The BBC has just aired “Three Girls”, a three-part show based on the pedophile grooming scandal that rocked the UK in 2012. This outstanding drama focuses on the grooming of teenage girls as young as 13 by a gang in Rochdale, in the north of England.

By 2008, police in Rochdale had ignored or dismissed over 80 complaints made to them by a sexual health volunteer from whom victims of the gang had regularly received free condoms. One of the girls was interviewed extensively twice by police, who chose to believe that she had participated willingly in the prostitution ring established by the gang. Social services did nothing to protect the girls.

Times‘ journalist Andrew Norfolk pieced together a nation-wide scandal, showing that similar pedophile gangs had been luring teenage girls all over Britain – in at least 28 towns and cities.

The police failed to investigate, because they believed that the teenage girls were complicit, and because they were afraid of being deemed “racist” – most of the men involved were of Pakistani origin.

It is hoped that the police in the UK now understand that children under the age of 16 cannot legally consent to sexual activity – so they had factually rejected complaints of pedophile rape, by blaming the victims.

Islamophobia is an issue toward which we should all be sensitive, but we must not be blinded to injustice by political correctness. Only those proved guilty of a crime should be punished for that crime: this is not the fault of the Muslim community, but the fact that most of the offenders were Muslims should not interfere with proper investigation or cause victim-blaming.

An independent enquiry headed by Professor Alexis Jay published in 2013 concluded that 1400 children in Rotherham alone had been abused by men, predominantly of Pakistani origin, since the late 1990s. 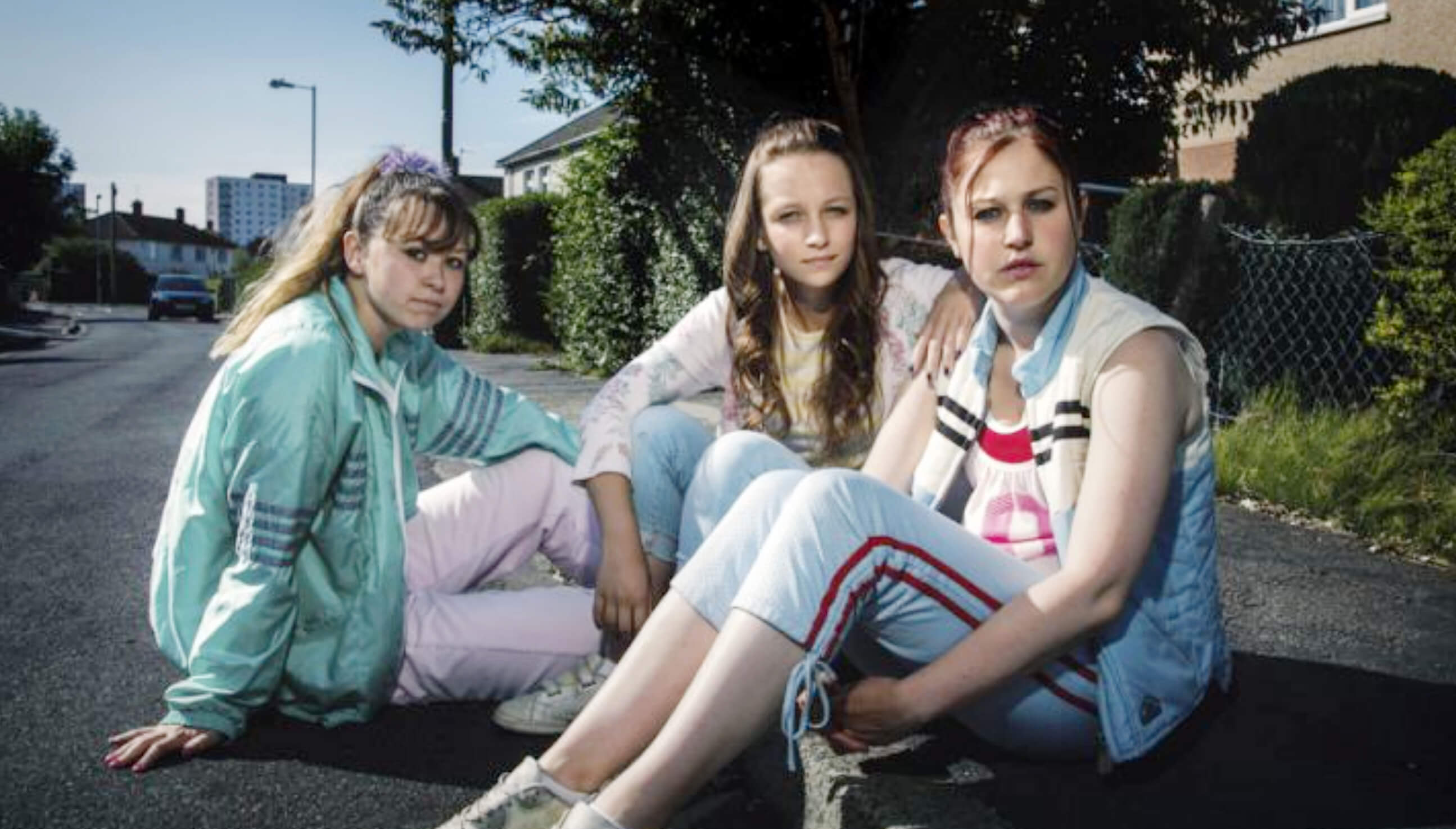 Most of the abusers come from the Mirpur region of Pakistani-controlled Kashmir, where marriage to young girls is traditionally accepted. Typically, they picked on vulnerable teenagers who were having trouble at home or were in care-homes. These girls would be flattered – love-bombed – offered free food and alcohol over a period of days or weeks, and then one of the grooming gang would demand sex in reciprocation for the food and alcohol. The girls were threatened with physical violence – and sometimes actually beaten – and then forced to have sex with strangers, who would pay the grooming gang.

Only two of the nine convicted offenders, Shabir Ahmed and Mohammed Sajid, remain in prison. The other seven are all battling deportation orders to return them to Pakistan.

No police officer has been charged with any offence. Rather than being publicly recognized for her heroic efforts to alert the police, sexual health worker Sara Rowbotham was dismissed from her job, although her meticulous evidence continues to be used in police prosecutions.

It is claimed that complaints of sexual exploitation are now treated sensitively, and that young witnesses will no longer be exposed to the aggressive and insulting questioning of the defense barristers in this case.

This exceptionally well-made and harrowing drama lifts the lid on a shameful scandal. UK viewers can see it on the BBC iPlayer, and it should soon be available to rent for those outside the UK. The use of manipulation and undue influence to harm children is a vital concern: predators who harm children harm the future of society.

Crime has progressively moved to the Internet in the last decade, and Internet grooming has become a significant concern. In Britain, the National Crime Agency’s Child Exploitation and Online Protection Command is the point of contact for such offenses against children. In the UK, Childline offers advice and help directly to children; those in the US may visit here, or call 1-800-4ACHILD.

What do you think about this article? Do you agree? Have you read Jon’s new book? Do you have a story about pedophile grooming that you’d like to share? We’d love to hear from you!