The long history of undue influence 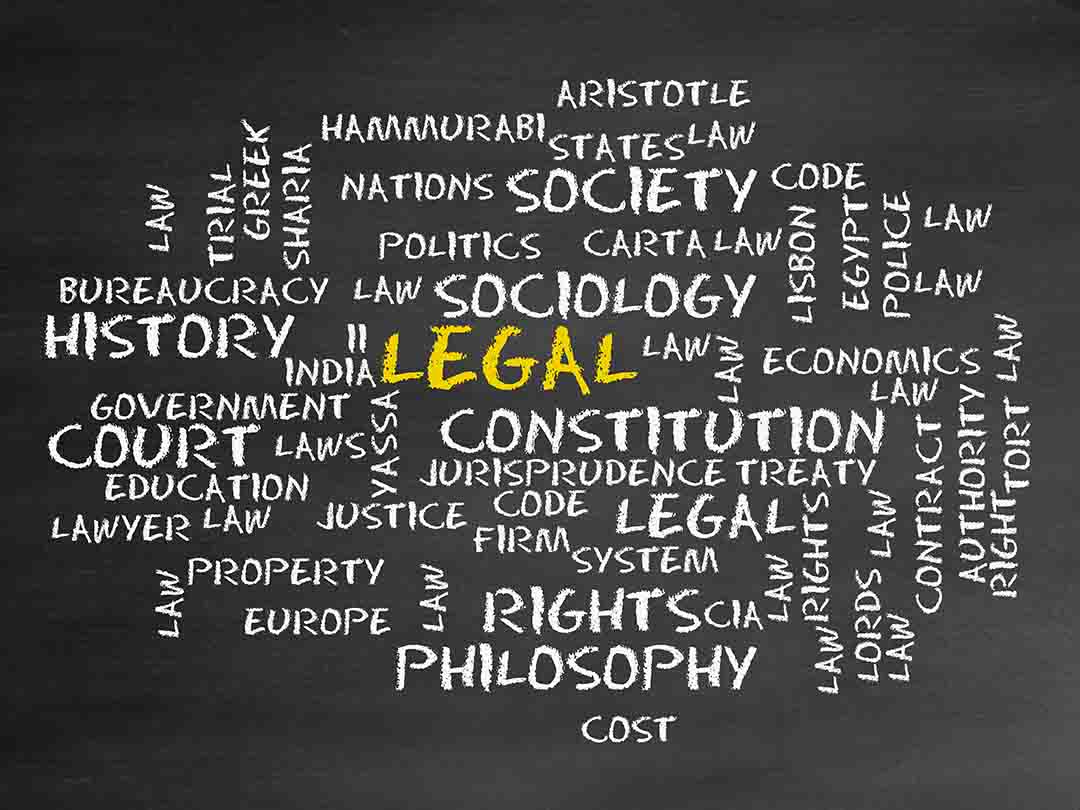 Undue influence has been recognized in law for more than 500 years. It is a legitimate legal concept to provide remedy for the victims of swindlers. The law of undue influence was framed because of concerns about exploitative churchmen taking advantage of the deathbed fears of the faithful.

In 1617, a woman who rejoiced in the name of Mrs. Death made something of a media splash, when the eminent jurist Lord Francis Bacon tried her case. The following comes from Lord Bacon’s ruling, and speaks of Mrs. Death’s hapless victim, Mr. Lydiatt:

“An old man about the age of eighty years and being weak of body and understanding and having a great estate of goods and lands … was drawn by the practices and indirect means … to give his house here in London and to come to sojourn with her [and her husband, Mr. Death] at her house in the country … and that she having him there did so work upon his simplicity and weakness and by her dalliance and pretense of love unto him and of intention after the death of her then-husband to marry him, and by sundry adulterous courses with him and by sorcery and by drawing of his affections from … his kindred, telling him sometimes that they would poison him and sometimes that they would rob him.”

A later commentator continues the story: “After she had obtained control of his estate and property, Mrs. Death neglected such attendance of him as she had used before and used him in a most cruel manner reviling him and causing him to be whipped and suffered him to lie loathsomely and uncleanly in bed until three o’clock in the afternoon without anybody to help him so as all the skin of his loins went off, he being not able to help himself by reason he was troubled with a dead palsy and other diseases, and when at any time she did come to help him up she would pinch him and revile him and by such cruel and terrible courses kept him so in awe as that he durst not revoke what before he had done, neither would she suffer his nieces to come unto him lest he should make his moan unto them, for she said if they came there she would scald them out of her house.”