Home 9 About Exploitative Techniques 9 The Paradox of Undue Influence

The Paradox of Undue Influence 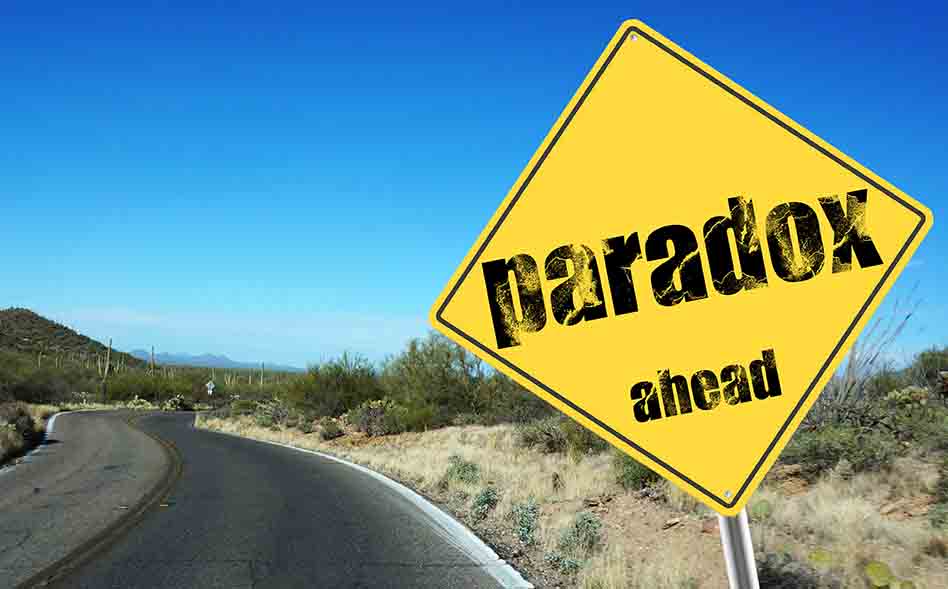 The great problem with undue influence is that it has a before and an after, but no during. While individuals are under the coercive influence, they will swear blind that they are acting out of their own free will. They choose to be overworked, undernourished and frantic, to accept the domineering alpha behavior of their overlords (or overladies). The moment the veil lifts – which can take decades – they are usually without the strength to do anything but crawl away and weep, covered in wounds which need a great deal of licking.

The vision of the embittered “apostate” currently trumpeted by Scientology and Jehovah’s Witness mouthpieces is a falsehood; fully 99% of departees are not able to make any protest, because they are terrified of being subjected to the “fair game policy”, where they can be sued, harassed, cheated, deceived, and, as Ron Hubbard openly said, “destroyed” or “ruined utterly” without their persecutor being restrained by the group. They are not embittered so much as terrified.

Authoritarian groups with religious pretensions, like the Jehovah’s Witnesses, will threaten the member’s eternity. Many leave Scientology with the terror of “losing their immortality” – the belief that they will fall into the abyss and be lost forever. With this phobia, the member’s fate is sealed.