by Jon Atack | About Undue Influence 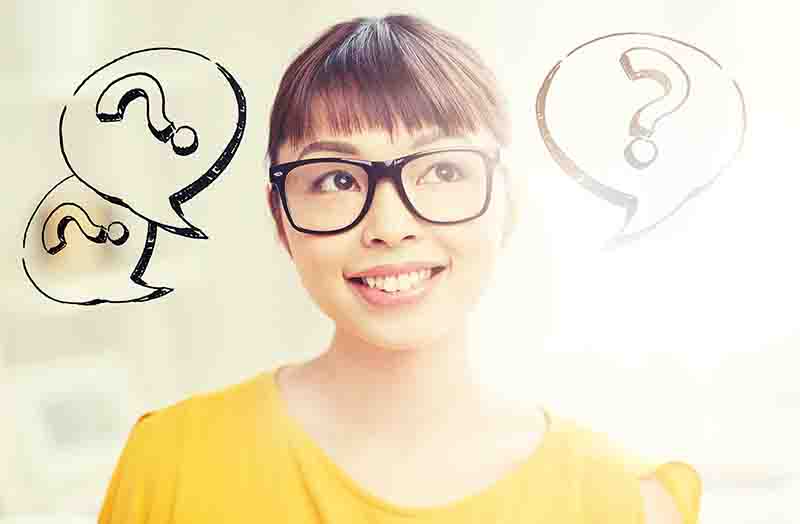 There is a general belief that only weak people are taken in by authoritarian groups, but this simply isn’t true. Authoritarian groups have no interest in recruiting incapable followers; they want the smartest and most capable.

According to research, most members are “fairly well educated” and come from “normal, functioning families.” It is not uncommon to find scientists, doctors and lawyers in an authoritarian group.

Susceptibility has nothing whatsoever to do with intelligence or education.

Most people join a totalist or authoritarian group at a time of transition, such as after a bereavement or break-up, or a move to a new town or a new job. Students in their first year away from home are particularly susceptible, as they are also making the important transition from adolescence into adulthood.

When familiar habits and routines are disrupted, we become more open to new ways, and, when those ways come in a friendly, welcoming package, it is easy to accept them without sufficient reflection.