Home 9 Uncategorized 9 Art or lies? Does television contribute to misinformation?

Art or lies? Does television contribute to misinformation? 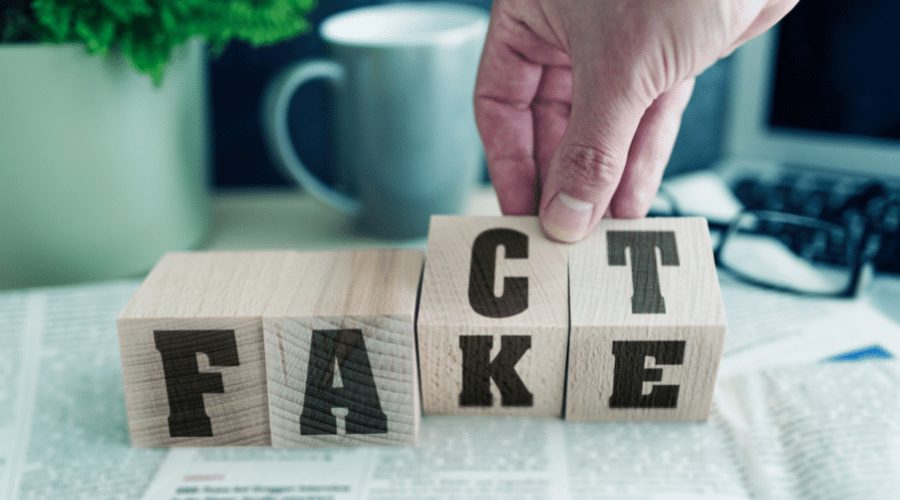 One television programme coming under fire currently is The Crown on Netflix, which taps into a global love of the British Monarchy and which has gained additional momentum since the death of Her Majesty the Queen. While many sit back and relax, soaking up the entertainment value of this so-called “docudrama”, others are leading the critique that it is simply fuelling the problem of misinformation.

The Crown falls in the genre “fictional dramatisation” where entertainment is created in the form of storytelling that is loosely based on the truth. Some aspects are extremely closely aligned, while others are added in an imagination of what happened next, with a view to creating a continuous story. It is typical of a period drama particularly, where there are gaps in the history books of what happened between the major events. 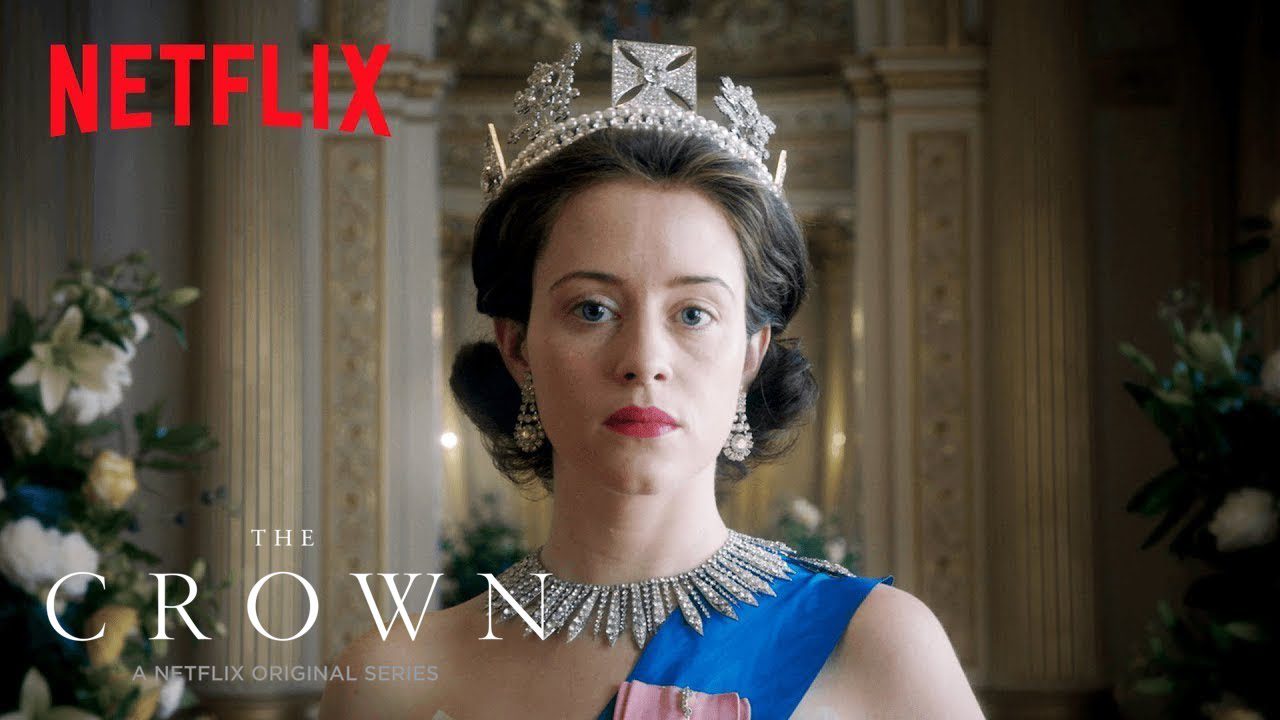 All these docudramas typically start by highlighting the “loose” relationship they have to their origin story, with a statement such as “based on true events” or “some parts have been added for entertainment value”, but there is a distinct difference between reading this statement and understanding it within the context of the drama. Critics of The Crown are highlighting this exact problem, discussing the impact of misinformation on the reputation of the monarchy, and the world’s understanding of historical events. How are we supposed to divide fact from fiction?

Tony Blair has labelled the programme as “complete and utter rubbish” while John Major dubbed it “a barrel-load of malicious nonsense”, having both enjoyed colleague relationships with Queen Elizabeth. The programme is not without its supporters though. Worryingly, the programme does depict events that simply didn’t happen. Not a bending of the truth, or an exaggeration of real events, but pure fabrication of events for entertainment value.

Is it a problem though? Let’s be honest, few of us would turn to a docudrama for an actual, accurate history lesson, but as we have consistently reviewed, the human brain is not very good at splitting fact from fiction, or acknowledging fiction either (see truth bias and illusory truth). It makes it very difficult for us to separate fact from fiction when we know which is which, let alone when we are watching a programme that has just enough truth in it to catch us out. For some, this is a very real problem. There have long been deniers of events past and present – like Holocaust deniers, and climate-change deniers – and many argue that modern entertainment has a moral responsibility to stick to the facts. Others disagree however, saying entertainment is just that, an art form that can use facts as inspiration and fiction as entertainment.

What do you think? Art or lies? 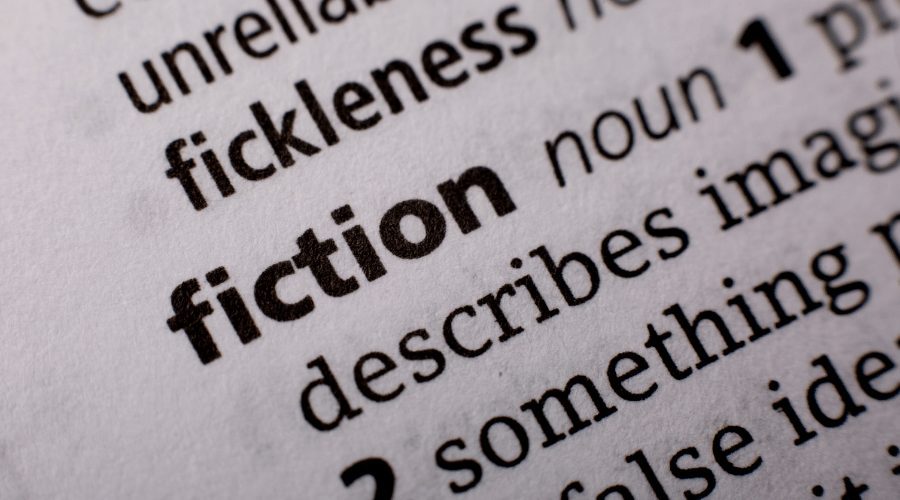