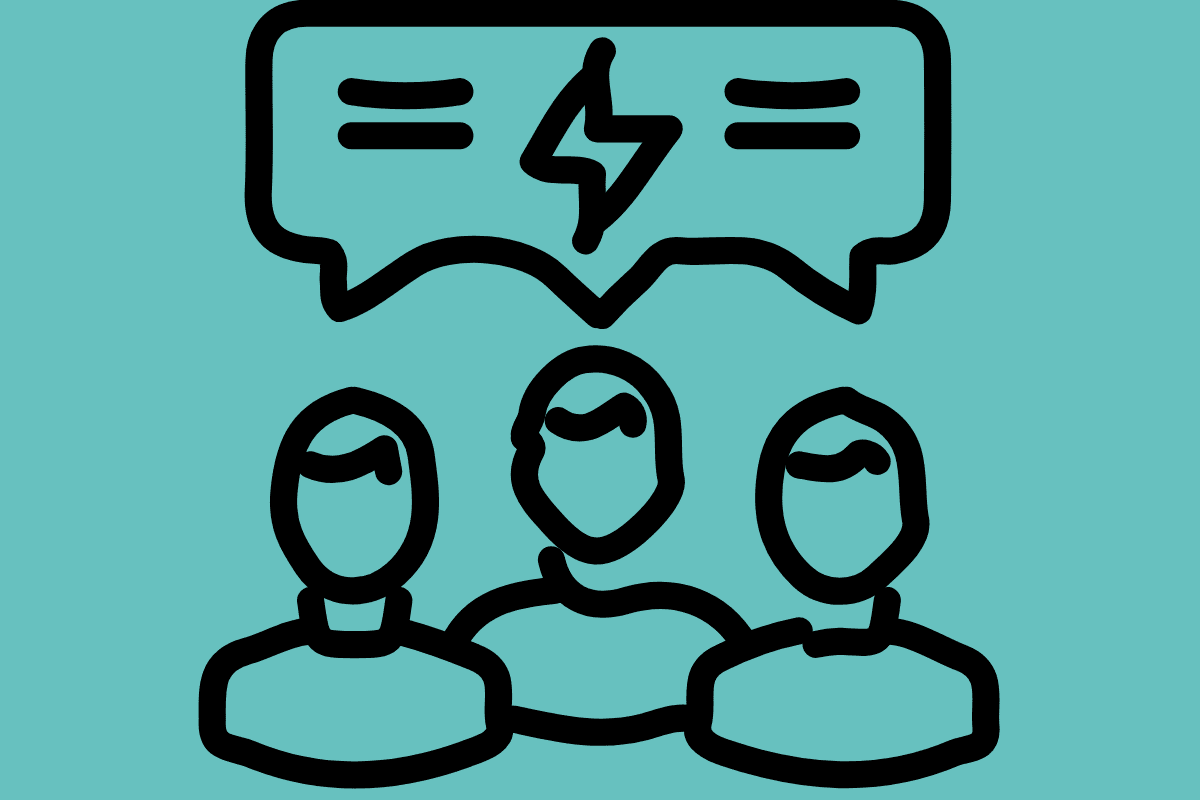 Groupthink occurs when a group of people reach full consensus on an issue or decision, without fully exploring it, or evaluating the consequences of their decisions. Most commonly, it occurs when individuals choose not to express opinions or desires, ask questions or stimulate debate, with a view to maintaining the balance of the wider group. This suppression of opinion can be conscious or subconscious, but often happens in group dynamics, as individuals seek to avoid conflict or draw attention to themselves.

The term “groupthink” was originally coined by Irving Janis in 1972, a Yale University social psychologist. He highlighted that groupthink can lead to groups making the worst possible decision, for example because all of the group come from the same type of background, and therefore do not explore all possible outcomes. He also highlighted however that there can be value in groupthink in the right circumstances, as it allows groups to make rapid decisions based on previous experience, and therefore complete tasks or projects quickly and efficiently without negative consequence.

At best, groupthink occurs simply because people don’t think – they don’t realise they are omitting opinion, or have a blinkered viewpoint. However, most commonly, groupthink is the result of self-censorship, where an individual or group of individuals choose not to express opinion. That individual exercises control over what they say or do, primarily to avoid criticism, or as a result of fear of the group opinion, or hypocrisy. There are several reasons that self-censorship can occur, and it will depend on both the individual’s characteristics and the dynamics of the group for example:

It is worth noting that groupthink is not always the result of self-censorship, but can also be a side-effect of commonality, where the group shares traits that encourage them to problem solve in the same way or create a natural bias, for example the same social, economic or racial background. 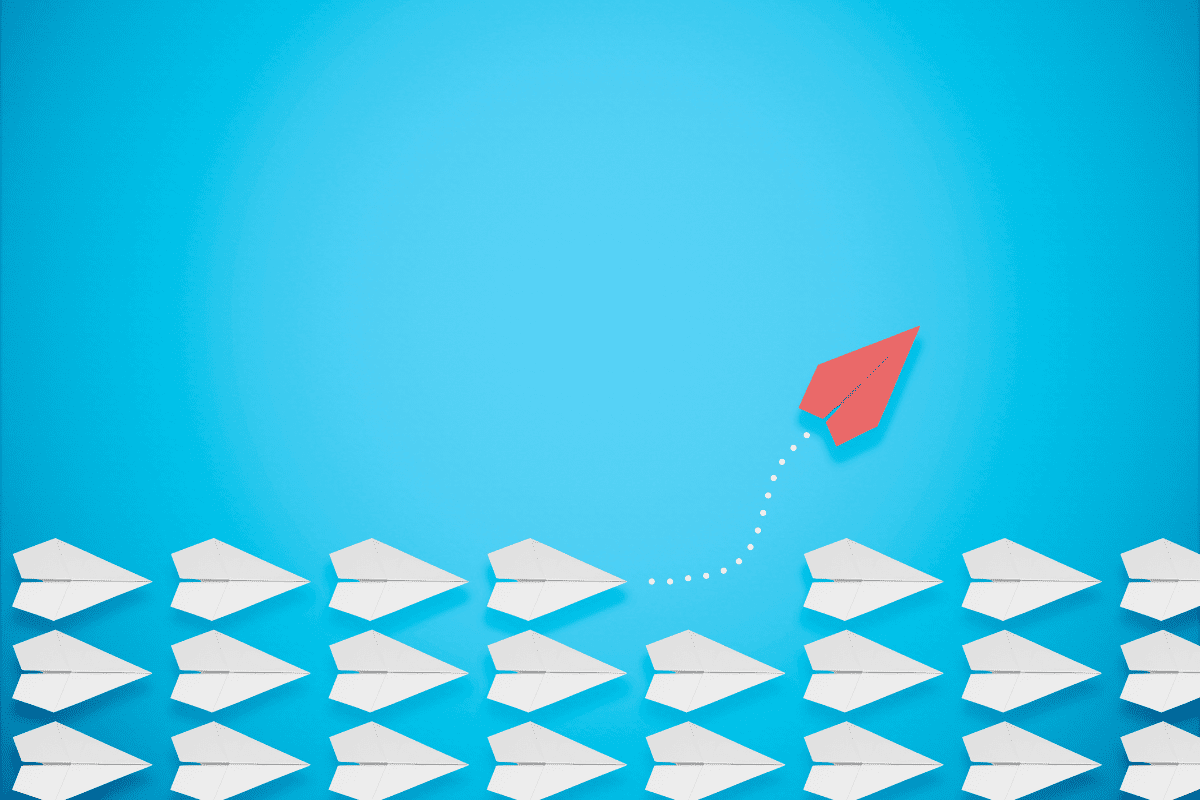 The pursuit of consensus

Consciously or not, groupthink will cause individuals and therefore the group to overlook opposing views, potential problems, and healthy debate in favour of consensus thinking. We will be familiar with the opposite of groupthink where an individual will play “Devil’s Advocate”, deliberately highlighting an opposing view, however in consensus thinking, this critical thinking or rational debate won’t happen, leading to a narrowminded, limited, or restricted viewpoint.

The problem with groupthink

Fundamentally, groupthink is not in and of itself the problem. It can enable groups to draw on past experience to make quick decisions, and in the right circumstances, this in turn delivers efficiencies for the benefit of the group. It can be harmless and even helpful in preventing the group becoming unnecessarily paralysed by debate. At its worst however, groupthink can cause disaster on a monumental scale. The Watergate Scandal and the Challenger Shuttle disaster are two examples that are commonly attributed to groupthink.

At a group level, groupthink can passively or actively give rise to dangerous consequences, and commonly underpins the work of radical religious or political groups, racial supremacy groups, and cults. Employing the tenets of groupthink, individuals and groups can employ groupthink as a strategy for gaining and maintaining loyalty and reinforcing the beliefs of the group. It can reach the point that new ideas, no matter how heinous, can be introduced to the group and accepted without question by the members of that group. In this, groupthink can be used as a form of coercive control. 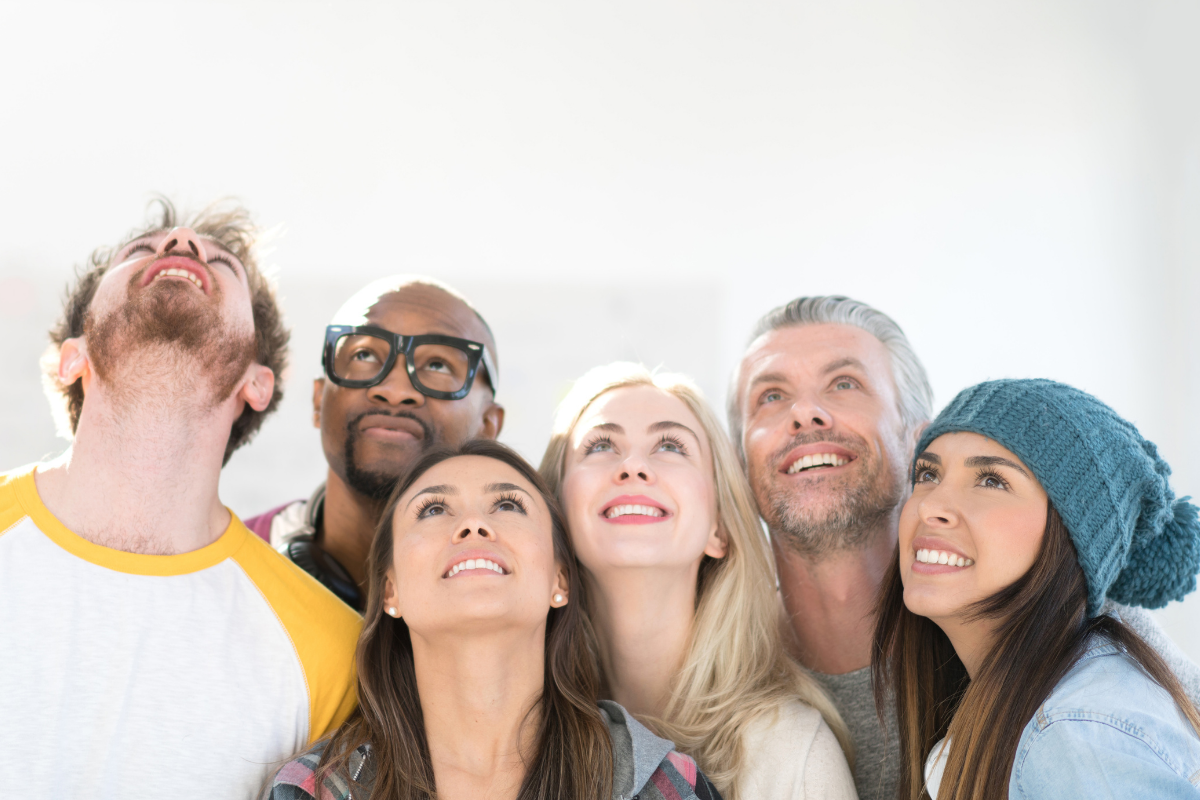 Groupthink and its effects can be combatted through critical thinking strategies including: