About Undue Influence, Alienation, Propaganda, What is Manipulation 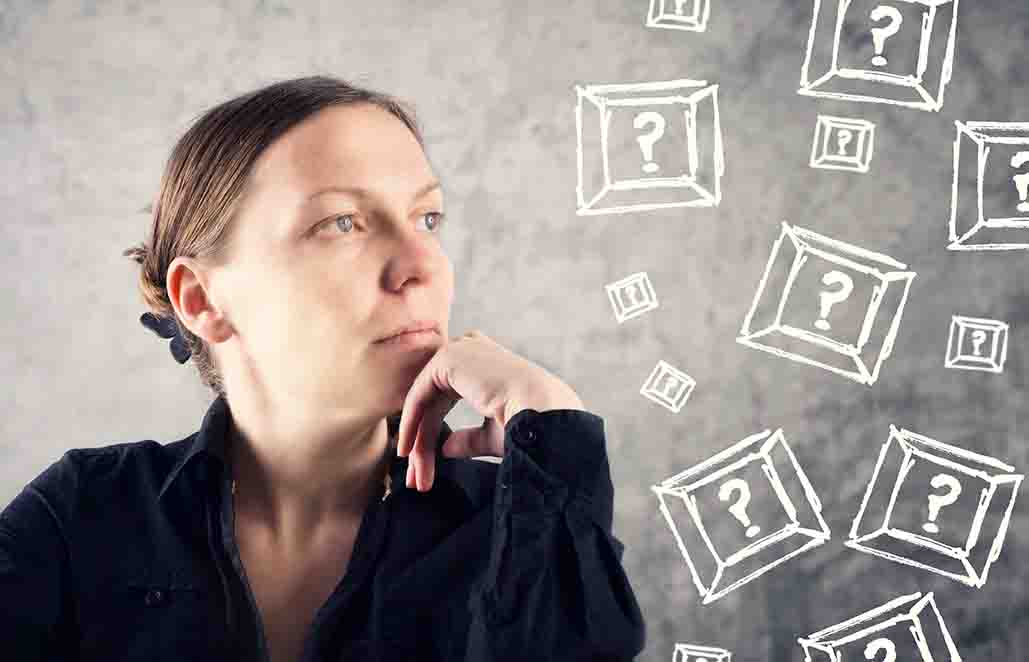 If we can be patient with our feelings of unease, and learn to question our assumptions, no matter how rigid they have become, and no matter the reverence we feel for the authority figures who taught us these assumptions, then we can transform ourselves and our society.

As prejudice is the foundation of human conflict, understanding how to resolve conflicts within ourselves, rather than on the battlefield, is probably the most important paradigm shift that we can achieve.

By learning to calm our emotional responses to such things as suicide bombings and mass shootings, we can help make our world a much safer place to live.

In recent times, we have been subjected to the War on Terror. It is always dangerous to solidify an abstract concept – to reify thoughts or emotions into concrete realities. Roosevelt said that the only thing we have to fear is fear itself, but now we are fighting a war against fear, which is the very opposite of Roosevelt’s dictum.

This war has led to immense and irrational prejudices against Muslims. The terrorists belong to tiny factions, yet the media continues to call the few militant Wahhabis of Al-Qaeda and the Islamic State “Sunnis” (or simply “Muslims”). While the Sunnis make up the majority of Muslims, the fundamentalist Wahhabis represent perhaps one per cent, and most of these do not belong to terrorist factions.

Similarly, only a fraction of Shi’ites – the other major branch of Islam – are involved in terrorist activity. But all of Islam is seen as threatening, through media manipulation or simple ignorance.

It is only by recognizing our frailty that we can become strong. The unconscious mind is easily directed, and thoughts are easily led. By understanding this, we can improve our ability to learn and strengthen our defenses against manipulation and undue influence which have become commonplace in today’s world.