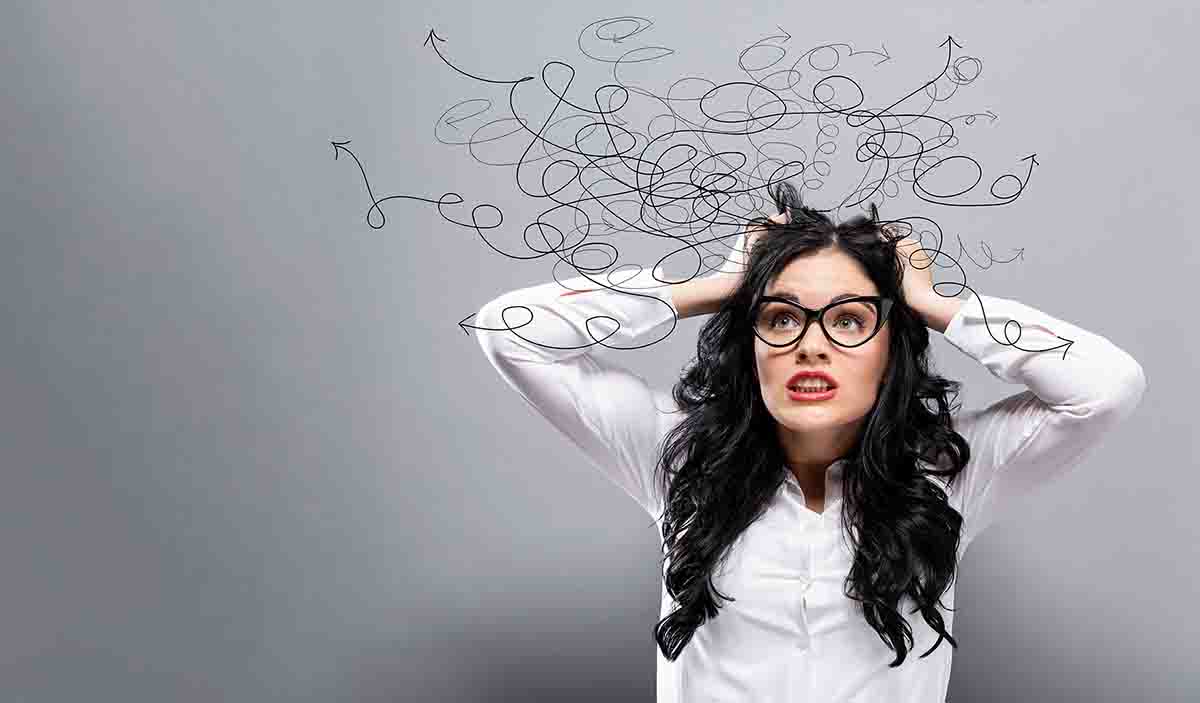 I read Oliver Sacks’ seminal The Man Who Mistook his Wife for a Hat in 1984. But, twenty or so books later, I still find the mass of terminology and the extremely complex architecture of this magnificent organ, the brain, somewhat overwhelming.

I have some slight grasp of the major areas of the brain and the functions within it, but I would still have difficulty differentiating the anterior cingulate cortex from the periaqueductal grey on a three-dimensional model or a two-dimensional diagram.

We should also bear in mind the philosopher Wittgenstein’s caveat: “Thinking in terms of physiological processes is extremely dangerous in connection with the clarification of conceptual problems in psychology … [It] deludes us sometimes with false difficulties, sometimes with false solutions.”1

Let us begin with a simple idea: If the unconscious mind is Mount Everest, then consciousness is about the size of a pebble on the top. The “awareness” or “working memory” is about two to three seconds in capacity. Different measures lead optimistic investigators to stretch this to perhaps 20 seconds, but no further.2

At most, the tip of awareness through which we peer both into the world and into ourselves has seven channels of information (give or take two channels)3 each the equivalent of three digits wide – and only the brightest and most awake among us have nine channels available. Sleep deprivation, fasting, drink and drugs can all reduce that tip of awareness to nothing.

This does not mean that we are automata or robots, as many contemporary researchers suggest. We are able to consider our own behavior and belief, and to follow carefully laid out plans. We can marshal our thoughts and concentrate to recover information that might be relevant and predict the immediate future.

We do not simply react – through education and preparation we learn to respond more rationally to stimuli. The purpose of this book is to enhance the conscious response to attempts to access our unconscious processes.

Without consciousness, we would be in a black-out, like the so-called “paralytic” drunk. We can point our attention inwards or outwards – all seven or so channels – and when our very limited attention is fully occupied, it becomes easier to install a random instruction into that busy mind. We will explore that topic later.