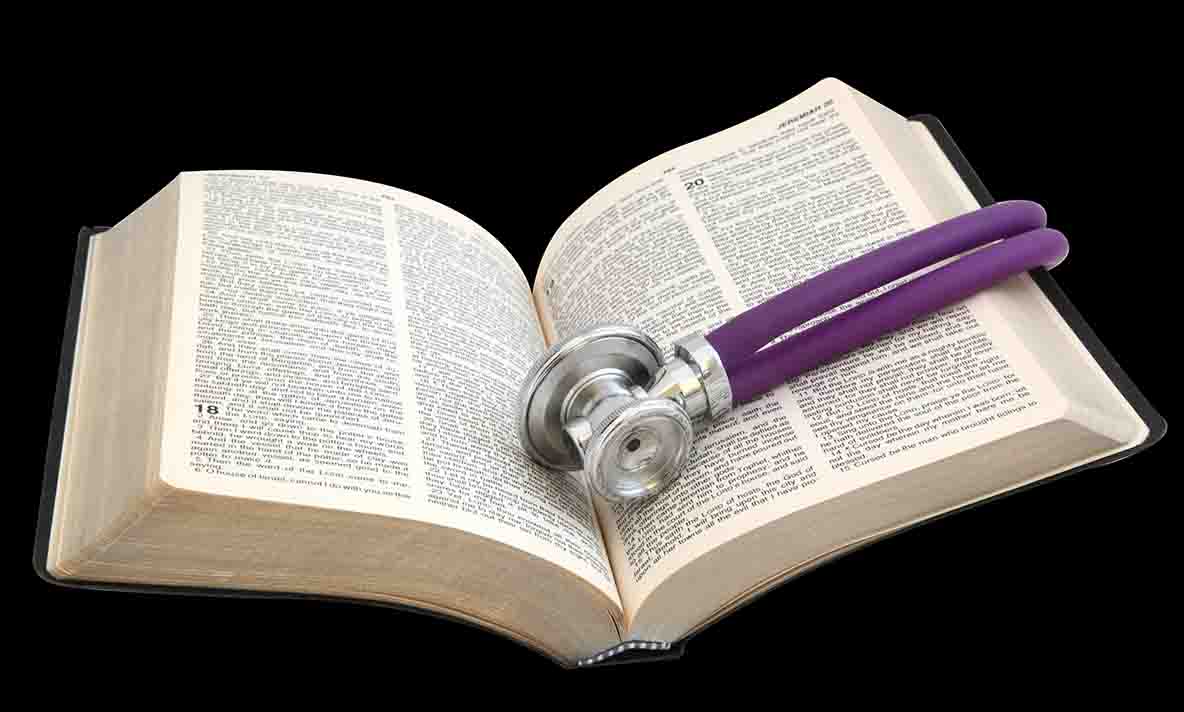 With more than 8,000,000 purported members, it is likely Jehovah’s Witnesses are the foremost example of faith-based medical neglect and undue influence. Although they have abandoned their anti-vaccination policy (1952), and their organ transplant policy (1980), they retain a complex and evolving policy on blood transfusions.

While the blood transfusion policy was originally based loosely in scripture, a complex set of organizational rules dictates which types of blood products may be used, and which are prohibited. Additionally, this list has been repeatedly altered, with most members confused about what is allowed, and what is not. Members are required to accept whatever the current policy might be at any given moment, and dissenters face severe sanction if they choose not to follow the policy.

Compliance with the policy is bolstered by misrepresentations from physicians, scientists, and historians such that the average Jehovah’s Witness will generally be convinced that using blood is bad medicine. The choice to reject medically necessary use of blood products has led to countless deaths over the decades, with estimates ranging from 36,000 to as high as 56,000. http://ajwrb.org/jehovahs-witnesses-and-blood-tens-of-thousands-dead-in-hidden-tragedy

Lee Elder, a former JW elder, and the managing director for AJWRB (Advocates for Jehovah’s Witness Reform on Blood) points to the particularly troubling aspect of how the policy has impacted children and adolescents. Jehovah’s Witness parents are expected to reject blood even when the life of their child is in jeopardy, and in fact, numerous children have died as the Watchtower Society (governing entity) has acknowledged.

In more enlightened countries, courts will overrule the parent’s decision, and order necessary treatment to try and save younger children. However, in many parts of the world, adolescents can be granted “mature minor” status, and make their own decision. Frequently, the doctor or the judge will speak directly with the JW adolescent to see if they understand the issues.

Knowing that such interactions may occur, the Watchtower has the parents put the child through drills from a very young age so they will be able to recite the correct answers to the doctor or judges questions about the blood policy, and be granted the legal right to martyr themselves if need be.

A decision to support the Jehovah’s Witness policy on blood is too complex for a young mind to grapple with. This is particularly the case when the child has been carefully programmed to fear blood (via implanted phobias). The child is also facing tremendous pressure to conform, and will be shunned by their Jehovah’s Witness friends and family members if they don’t obey the organization’s dictates.

The rational choice in these situations is to authorize the physicians involved to provide the best level of care available for the child, rather than a second or third best option offered by a doctor who has promised not to use blood under any circumstance.

When the child reaches the legal age, their mind will have further developed, and be less likely to be unduly influenced or coerced. Historically, the majority of Jehovah’s Witness children eventually leave the group as they move into early adulthood. Physicians and courts have a responsibility to try to keep them alive long enough that they can reach adulthood, and make informed autonomous choices.