Home 9 Uncategorized 9 Lower ability in the classroom – fact or fiction?

Lower ability in the classroom – fact or fiction? 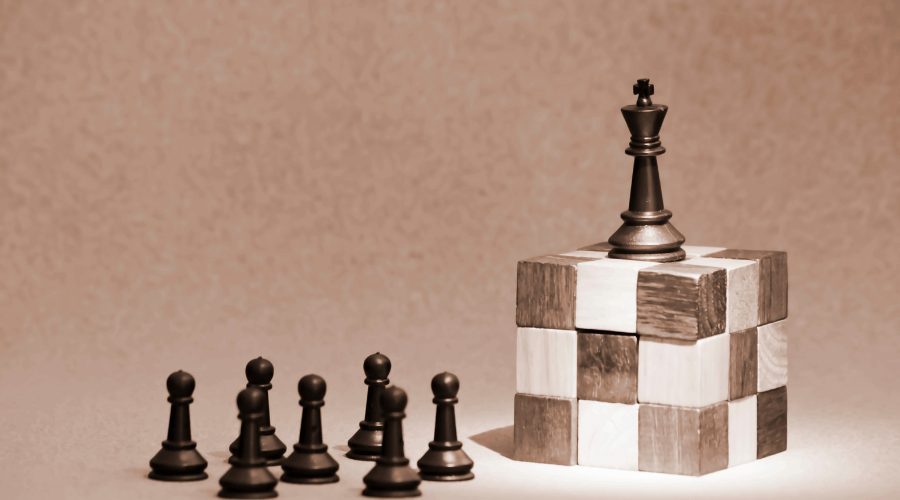 Having worked in schools for over 25 years, currently as a head teacher in the South West of England, I have always been interested in the understanding and identification of pupils who are seen as ‘less able’. In particular, I have a deep interest in whether the education system actually helps or hinders those who are identified as having learning difficulties. An example of this was made clear when I was teaching an art and craft lesson to a class of 8-9 year olds in the early days of my career. In the primary age phase in England, children are taught by the same teacher for (mostly) all of the subjects, all week, and in those days, it was typical to group the children according to ability – all day, every day. Children who achieved well in English and Maths tests were classed as ‘more able’ and they sat together (often called the ‘green group’) and those who didn’t achieve well in these tests were referred to as ‘less able’ (often called the ‘red group’). In my classroom it was no different and the approach to these children was to give the ‘more able’ children more challenging work whereas the children who didn’t achieve so well were given easier tasks – in all lessons. This in itself was an interesting and controversial strategy to deploy and one that, thankfully, schools in England do not (hopefully) use today.

My understanding of this hierarchy was completely challenged during an art and craft lesson when, as part of a Lord of the Rings learning topic, the children were asked to design and make their own Hobbit homes, which would then all be put together for a school display – a class ‘Hobbiton’ if you like. The task, it was agreed with the children, would require wire frames, papier mache and lots of paint. And this is where my understanding of ‘ability’ was challenged. Children who were, for all intent and purposes, seen as ‘more able’ really struggled with the task. And I mean, struggled. Many of them simply were not able to conceive how the equipment and materials were going to be able to make a model that they would be proud of. Indeed, many simply did not want to start for fear of making a mistake. And once, with support, they got to the painting stage, there was much consternation at the possibility of colour mixing and creative brushstrokes to make the Hobbit landscape. In fact, in many cases, the end result was a sludgy brown, damp, mess. 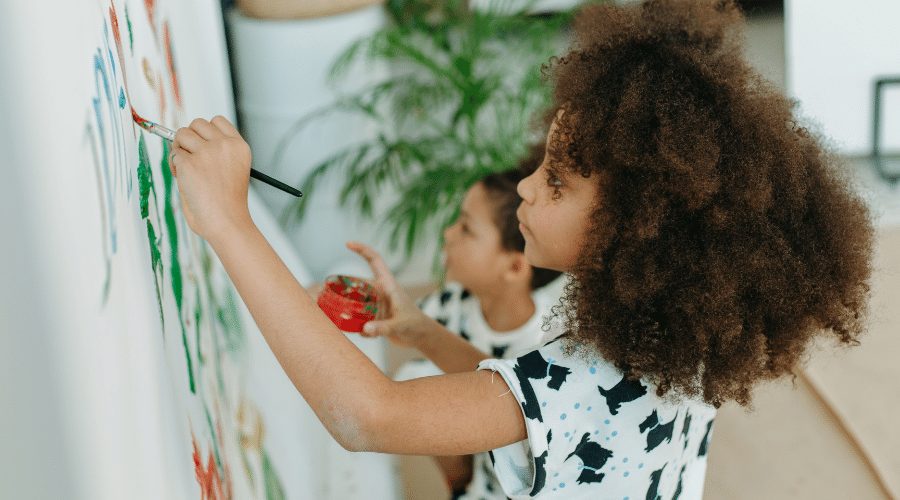 For many of my ‘lower ability’ children however, the results were quite the opposite. Children who, up until then, were seated on a ‘less able’ table approached the task with enthusiasm and an incredible amount of creativity. They worked collaboratively and with purpose, to try and use the materials in the most effective way possible. And when it came to the final painting of the models, the results were phenomenal. One young girl, who, up until then had not achieved well in her academic test results suggested that to make the desired texture of the landscape she would like to mix sand with the paint. Incredible! I promptly sent a message to the Early Years classroom to send some sand from the sand tray, post haste. The girl then proceeded, with her friends, to mix the sand with green and brown paint, to make a truly effective covering for their model. And the final result was incredible. The finished piece was something that would not have looked out of place at a Hobbit exhibition. Once all the models had dried and been put on display, it was clear that children who I had always thought would struggle with learning had out-achieved those who were considered (by themselves and others) as top of the class. And this is when my eyes were opened to the injustice that so many of our children face when they step into school every day.

The fact that a certain group of children were capable mathematicians should not have given them the right to be treated as first class citizens. All children should be treated as first class citizens. All should be challenged and supported in equal measure – all achievements should be celebrated in whatever form they take, and learning should enable all to thrive. As educators, we must remember that the system is only as good as the rules that are applied to it. That the English system still recognises the ‘core’ subjects of maths, English and Science as those that are essential to thrive in life should be seen with caution. Of course, I am not denying that a confident and solid grasp of these subjects is necessary to thrive in the world today, but let’s take a moment to reflect on the skills and abilities of those who are not so ‘academic’. They too should be given opportunities to shine, and this is why I am committed as a school leader today to ensure that we do provide these opportunities. The creative arts, opportunities to move, think, sing and play are all essential if we are to ensure our school system is inclusive. And when children do not achieve so well in their SATS or other end of year assessments and tests, we must ensure that they have opportunities to shine and that we must never pigeon hole them into an educational caste system that only promotes academia as the measure of success. 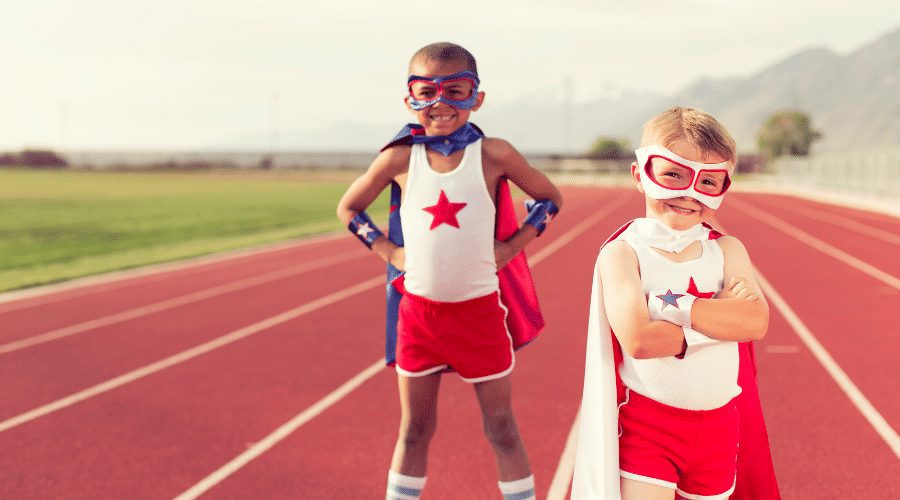