The power of propaganda and how to fight it 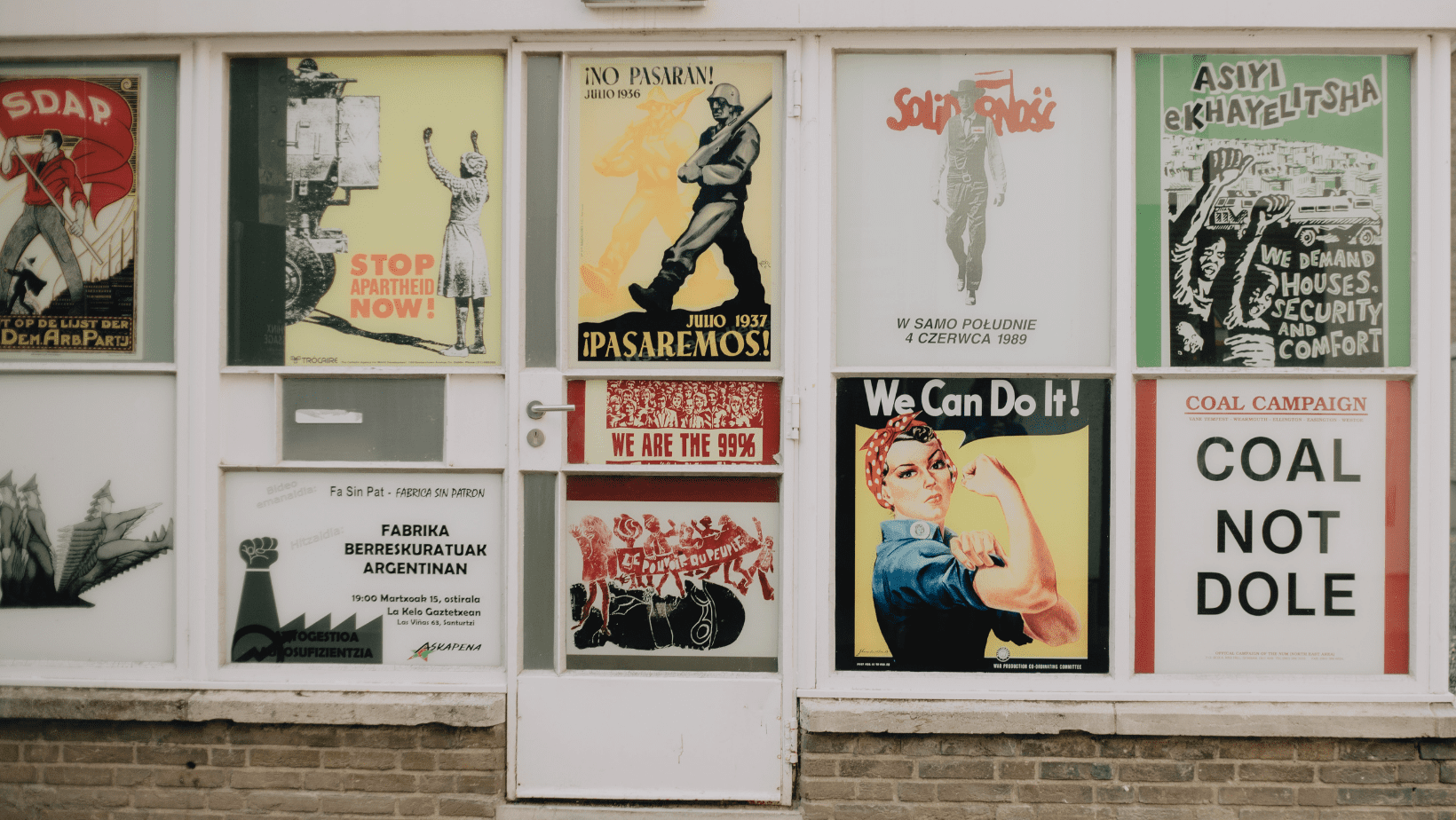 Under scrutiny until at least January 2022, the oldest defendant to stand trial so far will be questioned in defence of his actions at Nazi concentration camps. The trial, bought by 17 co-plaintiffs, including a 100-year-old survivor of Sachsenhausen concentration camp, will see Josef S tried for assisting in 3,518 murders of Jews and Soviet Prisoners. Read the full story…

The question is, how did we reach this point? Not the trial, but the senseless murder of hundreds of thousands of people, guilty of nothing other than their heritage. The answer, in large part, is propaganda.
Propaganda is quite literally the communication of information with the objective to persuade the audience to accept a particular concept or idea. It is not in and of itself a bad thing – it can occasionally be used effectively for educational purposes – however, it is commonly applied very effectively to achieve specific negative aims. Propaganda materials are often extremely biased, single-sided and good at stirring up emotions, with many even reliant on ‘truths’ that have no basis in fact. 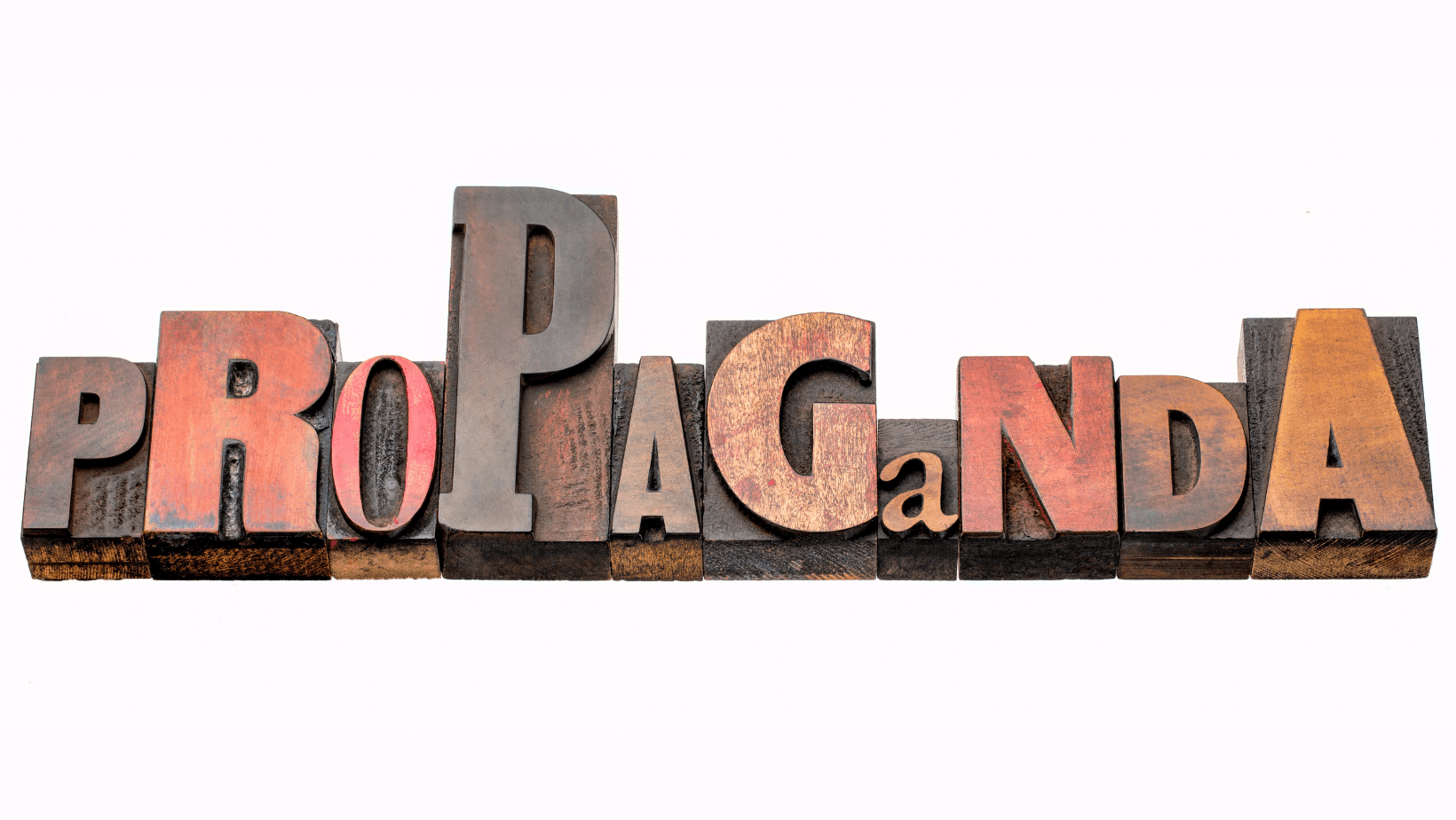 Popularly believed to be the idea of Adolf Hitler, Eugenics* was originally based on research from California, U.S.A, which in turn was prompted by Charles Darwin’s “On the Origin of Species by Means of Natural Selection” from 1859. The theory was that species, and particularly the human race, could be enhanced and improved by the selective breeding of specific traits, potentially even creating superior and inferior groups, an idea that was adopted and abused by far-right groups.

While not the mastermind behind eugenics research, Hitler and Goebbels can be credited with the rapid rise in support and application of Nazi Eugenics, targeting Lebensunwertes Leben or those “life unworthy of life”. More than 400,000 were sterilized against their will and 300,000 people killed as a direct result of the Nazi Eugenics programme, and propaganda was used to shore up the party position.

This was the beginning of the process to establish an ‘Aryan National Community’, based on the belief that the German population could be biologically improved by selective breeding of Nordic or Aryan traits. This process included the elimination of undesirables, with Jews being a primary target. Hitler believed that Jews were an inferior race of people and that they were out to weaken other races. This belief resulted in antisemitic legislation, legalising the persecution and oppression of Jews in Nazi Germany, and eventually leading to their deportation and mass murder under the Nazi regime.

While there were many evil perpetrators of the Nazi Eugenics programme, there were also many contributors who would have been considered ‘normal’ prior to their radicalization. Everyday people from everyday families were encouraged to participate in some of the most heinous acts of history. That’s not to excuse their participation in their acts, but it does go some small way to explaining their actions. So how did they get there? The answer is of course, propaganda, and the systematic application of coercive control, including:

The pervasive, unending impact of propaganda with the Nazi regime is hard to adequately represent in an article, but its saturation within society is nevertheless responsible for many of the atrocities. Parallels at all scales can be found throughout modern society from individuals and groups on both sides of key issues such as vaccination, abortion, politics, and religion. Fighting the effect of propaganda is hard, particularly with the extensive uptick in fake news across social media and the internet but is an extensive aspect of the fight against coercive control.

Top tips for protecting yourself from propaganda: 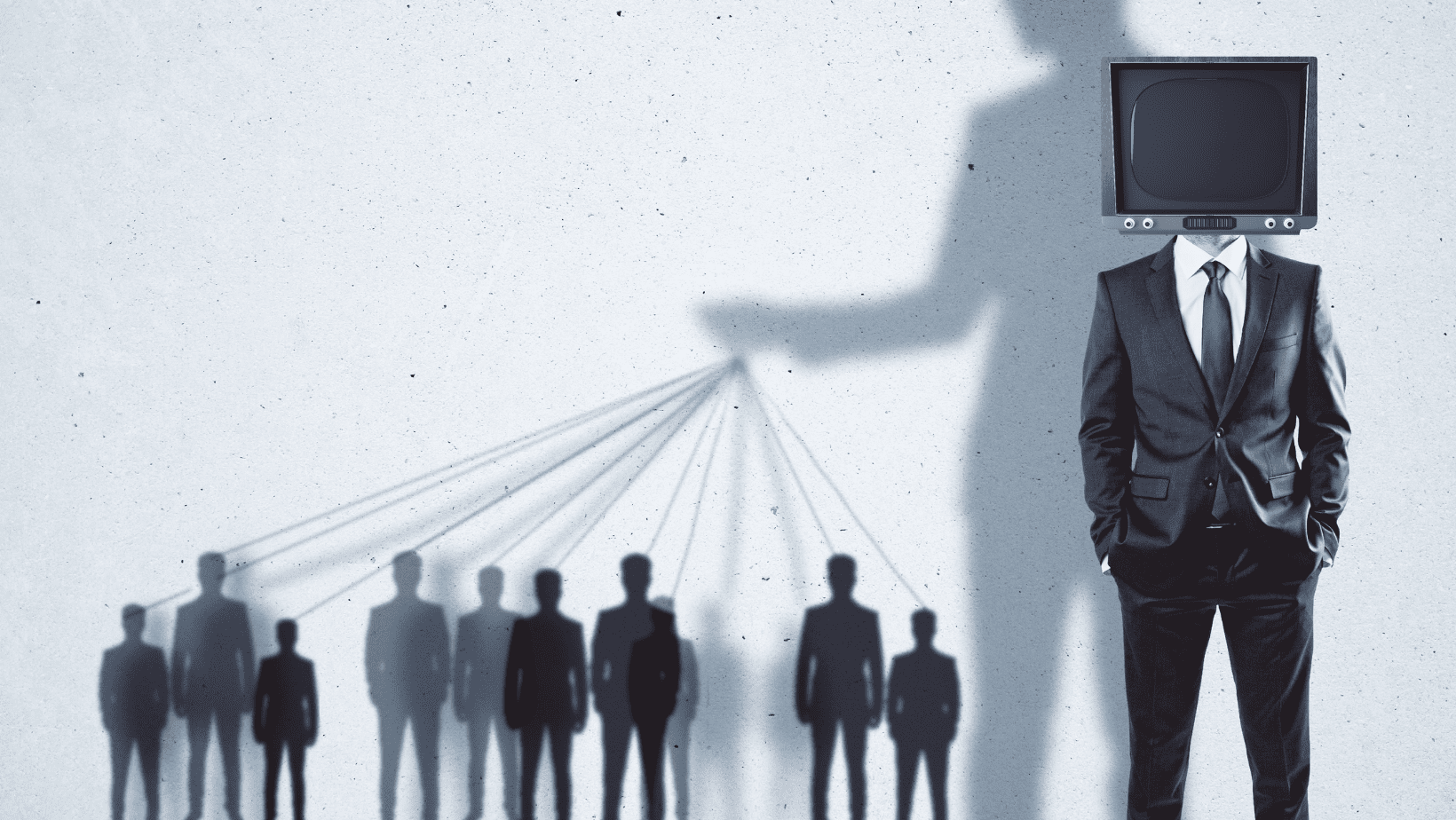