Home 9 About Exploitative Techniques 9 The Process of Undue Influence

The Process of Undue Influence 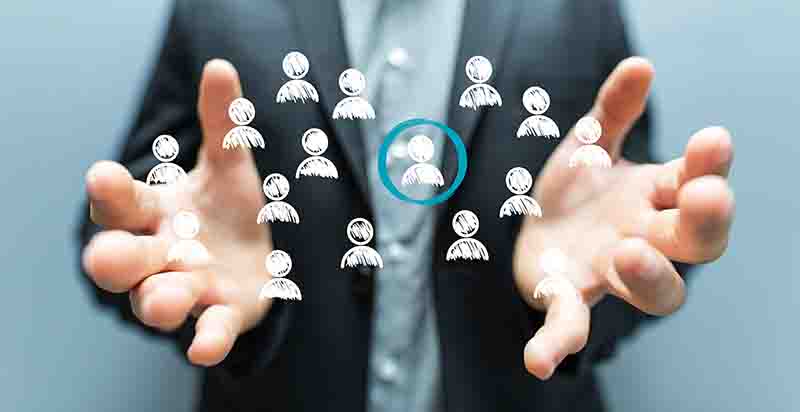 The process of undue influence follows a predictable series of steps. First comes contact. This will either happen in person or through an advertising approach. It comes in many forms: flyers, posters, mailings, books, media ads and articles are used by authoritarian groups. Many groups use street recruiters, and most have their own publications; some have hired professional advertising agencies to refine their approach.

Authoritarian groups seek out competent recruits. Anyone with significant physical or mental problems, including drug or alcohol addiction, will be weeded out at the beginning. There may also be certain groups that are not targeted – Scientology avoids homosexuals, journalists, psychologists, psychiatrists, therapists and disabled people.

People do not join authoritarian groups because they are stupid. No authoritarian group would survive long with dim, ineffectual members. Many are idealists convinced that they are working towards a better world. Studies show that authoritarian group members are often middle-class and fairly well-educated. They have higher than average IQs and perfectly normal personality profiles.

Authoritarian group members do not present with any more emotional or psychiatric problems than the normal population. The same is true of terrorists. Detailed surveys of several terrorist groups have shown that their members have little difference from the general population for mental illness, except for their practice of the anti-social beliefs of the group.