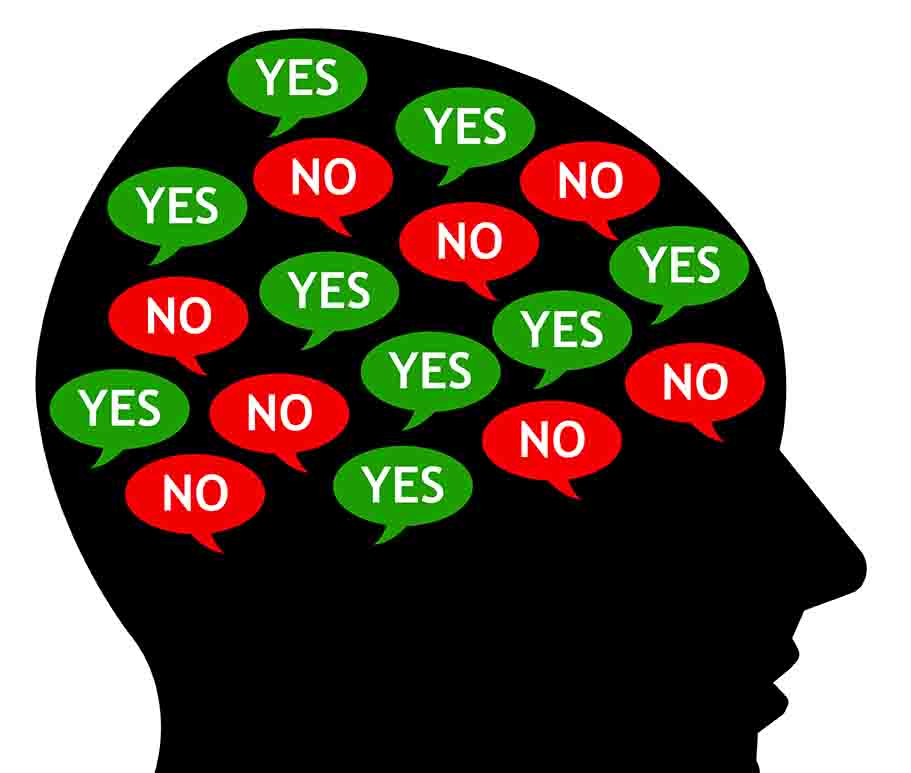 Cognitive dissonance is perhaps the most fundamental concept for an understanding of undue influence and coercive control.

Every now and then, a great genius lights up the world and creates a new perspective. Leon Festinger was such a one, and his cognitive dissonance is one of the most important ideas of the last century. 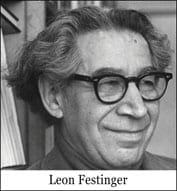 New ideas take time to root and are usually ignored or opposed before they can be accepted. Darwin’s natural selection and the acceptance of the unconscious mind are two examples of this.

Festinger’s work has transformed psychology. But still his name had not entered Microsoft’s spell checker, more than 60 years after his profound discovery.

Festinger realized that reason does not necessarily inform our decision-making. Instead, we usually hold on to our beliefs and adapt – or ignore – the facts that conflict with our beliefs. Any conflict between behavior, emotion and thought creates an unpleasant sensation, much like the grating dissonance between two or more inharmonious musical notes. To end this uncomfortable feeling, we will tend to reject the source – even when that source is very hard evidence indeed.

Prejudices are basic to paradigms – sets of beliefs that govern our view of the world. In Ken Burns’ wonderful Jazz documentaries, a white aficionado explains that as a child, at the beginning of the twentieth century, in the Deep South, he was led to believe that black people were inferior to whites and incapable of intelligence.

He suffered overwhelming cognitive dissonance when he first saw Louis Armstrong perform. Armstrong was quite evidently a genius. His creativity was fundamental to the development of jazz and his virtuosity transformed trumpet playing and singing in all genres of popular music.

The young white man understood that he had been fed false information, and was able to resolve the cognitive dissonance by rejecting that information. His ability to change his perspective is a lesson we should all take to heart, because all too often we follow our beliefs instead of the evidence.

There is no doubt that the paradigm shift that ended racial segregation in the United States was accelerated by the genius of black performers. Armstrong, Duke Ellington, Ella Fitzgerald, Billie Holiday, Teddy Wilson, Nina Simone, Ray Charles, Nat King Cole, Harry Belafonte and a host of others showed that black people could burst with talent.

Incidentally, prejudices against Jews were challenged at the same time, through the likes of Benny Goodman, Artie Shaw and the many composers of jazz standards and musicals (most of whom were Jewish). Many of the most talented comedians and classical musicians have also been Jewish.

While idiotic prejudices continue, they are less prevalent and are no longer supported by law, as they were well into the 20th century.