Our new website was launched in March 2017. It took us five months from the first conversation with our excellent Internet promoters, and I worked closely them throughout that time. The most difficult aspect was the structure – the taxonomy – of the site. We had to create a site that would interest both absolute beginners and seasoned experts. It has been a great pleasure working with the team, who have continued to fine-tune the site. Their dedication has been inspiring.

Having almost completed the foundational text and graphic website, we are now working on short animations to make the material available to a broader, and especially younger, audience. We will expand the site with video and audio material, with routes through the website for both novices and experts. The Internet too often provides a deluge of information, without providing a proper sequence of learning. We believe we can overcome that difficulty.

For the last few months, we have been working on animations for the website. We want to reach pre-teens, so that they can recognize predators and the methods used to seduce and manipulate us, and so avoid toxic relationships. We hope to have the first animated videos on the site in the New Year.

We look towards such fine sites as School of Life, the Kahn Academy and Crash Course for inspiration. It’s time to make the findings of social science available to a broad public, so that we can hinder the human predators who cause so much damage in this world. 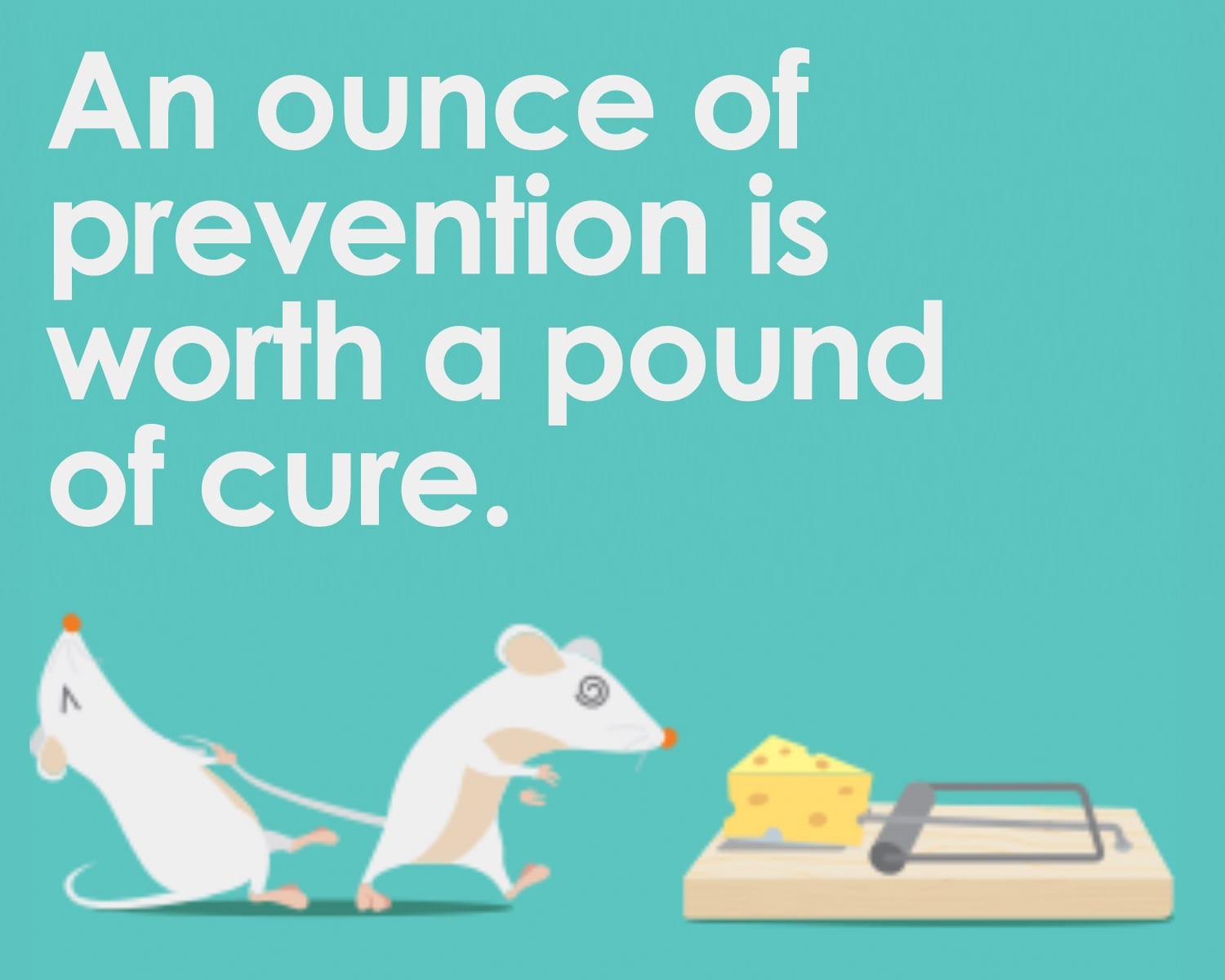 Our aim is prevention, because, as the old adage goes, an ounce of prevention is worth a pound of cure. Many of our supporters have experienced the trauma of high-control groups and relationships, so are well aware that if the right information had been available to them, they could have avoided that trauma.

We hope to see ever more collaboration in our mission from thriving survivors of high-control groups and relationships. Survivors are the people who are best placed to understand the nightmare proportions of this problem, which affects the whole of society. By providing the best information in the most accessible way, we can save many, many people from suffering.

Our Advisory Board has grown through the year. We were particularly pleased when three of the world’s most celebrated psychologists joined us. Philip Zimbardo, Robert Cialdini and Anthony Pratkanis responded to Steven Hassan’s invitation. We have also welcomed Adrian Oertli, Daniel Shaw, Dave Gracey, Nestor Kuilan, Gillie Jenkinson, Poul Bregninge, Chelsea Brass, Leanne Smith and Chris Shelton to our Advisory Board this year, all of whom bring significant talents to Open Minds.

In June, we attended the ICSA conference in Bordeaux, where a number of our members gave presentations (I gave a talk about radicalization as it relates to other high-control groups). I was particularly impressed with my colleague Yuval Laor’s presentation on awe and fervor: I think the emotional dimensions of high-control relationships have often been overlooked, and Yuval brings an essential new analysis to the induction of strong emotions as an aspect of such relationships. These strong emotions all too often overwhelm critical thinking, so we urgently need to better understand their part in seduction and recruitment strategies.

We gained “letter of the week” status, writing about awe, in the most widely-read scientific publication in the UK, New Scientist, which also gave a link to our website.

At Bordeaux, we strengthened our links with the Radicalization Awareness Network and the EXIT group, that works to alert society to the problems of racist groups and gangs. We hope to collaborate more closely with our board member Robert Örell in the coming year.

In August, Yuval Laor, PhD represented Open Minds at the 11th annual conference of the Society for Terrorism Research at New York University. His talk was well received, and board members Chelsea Brass and Leanne Smith attended too. We also secured a place on the platform for Professor Rod Dubrow-Marshall. I was told that there had been 1500 applications to speak, so it was significant that Open Minds was offered two places on the platform.

I’d like to thank the many people who have supported us, and ask all our readers to spread the word through their own connections. Please do join the debate in our blog comments, and if you have a blogpost to contribute, send it to our editorial team. We look forward to a very rewarding 2018 and wish all of our readers the same.

What do you think about this article? Do you agree? Have you read Jon’s new book? Do you have a blogpost that you’d like to contribute? We’d love to hear from you!