It was never supposed to be a fight.

Before the party lines we know now developed, all the ideas put forward, issues discussed, all arguments and disagreements – all the workings of making a country work – were made and heard on their own merits. A new law would be considered on what it would do, and discussed, if not rationally, then at least on the basis of that one issue. Those who chose to serve the people were going to the capitol to work with each other, not against each other.

Once upon a time, elections were about finding and building a team.

Then winning the election became more important than the work that followed. The power became more important than the responsibility. As cooperation became less important and competition took over, courtesy and respect fled. The people who talked things over, who tried to give and take, were quickly outclassed, dismissed as “weak” and “wishy-washy.” Being flexible became a vice, and unchanging certainty a virtue. Changing one’s mind fell out of fashion, and calling one’s opponent filthy names became commonplace.

The old rules of debate, even the principles of rhetoric and logic, were soon only taught to those whose families could afford higher education – and then only if they chose to pursue that knowledge. The ability to think critically remained untaught to the people who needed it to govern themselves through the tricky waters of representational democracy.

Soon, it was found that emotion swayed the people far more than reason, that chanting and slogans gained hearts and souls, and that facts and explanations of complex issues stood no chance against the meretricious passion-mongering of those who craved power.

Then, as soon as every issue had been boiled down to only as many words as could fit on a bumper-sticker, each question reduced to a rhyming slogan, the path was set. Robbed of the nuance and complexity of real-world social interaction, the issues clung together as strands, hardening into planks of a political platform, woven together inseparably. After a while, we could only have one set of beliefs or the other – the ultimate in black and white thinking, only cast in hues of red and blue. Soon the issues disappeared altogether, and it became a battle of two forces, them against us. Those libtards. Those rednecks. Dumbocrats. Fascists.

Good laws were turned down, whole budgets scrapped, and endless billions of dollars wasted in arguing, all because now it was an argument, and who backed an idea meant all the difference. Was it a bleeding-heart liberal campaign to sap the hard-earned taxpayer’s wallet? Or a vicious conservative campaign to take our civil rights away? 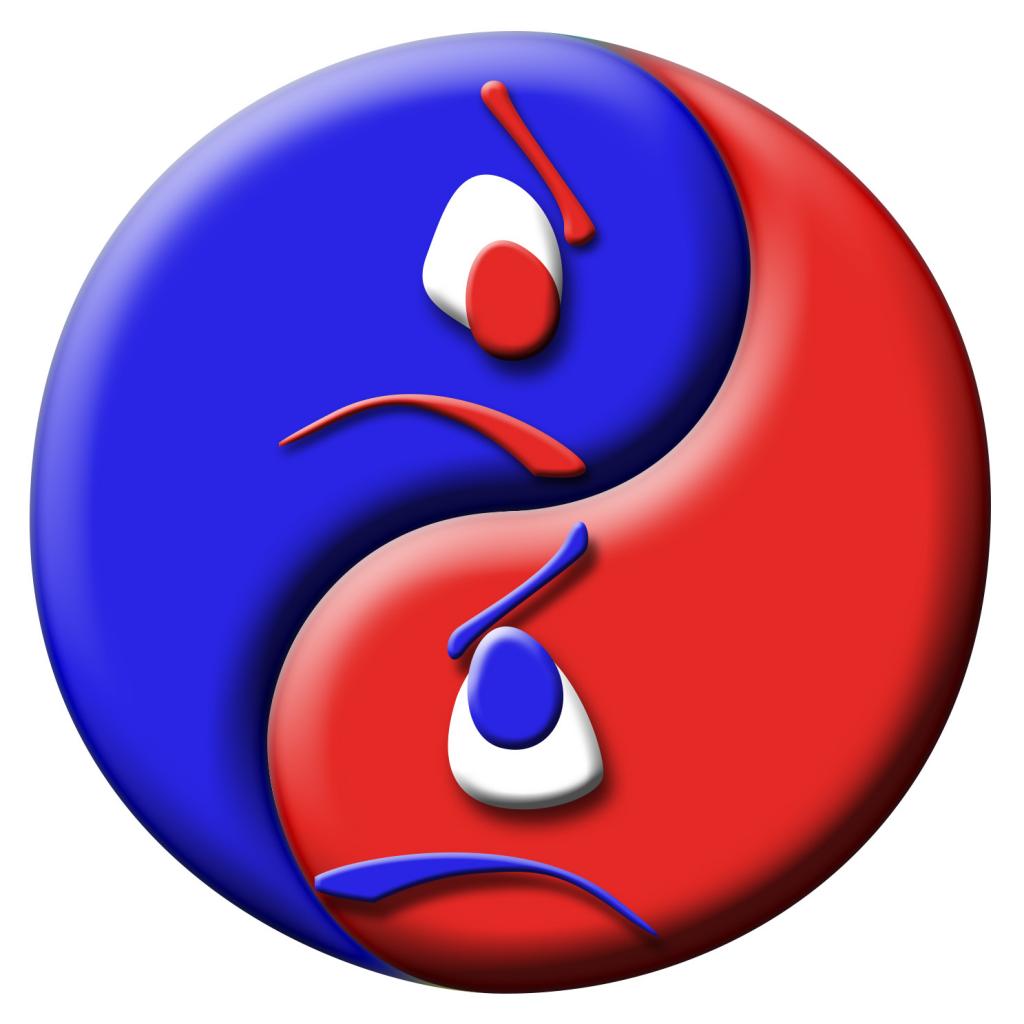 The issues became less important than who stood by them, and what you felt on one issue immediately dictated how you felt on the rest. In the noise of the party line, issues were all or none, everything or nothing, good or evil.

Yet, because people still had strong feelings about the issues individually, at least those particular ones that affected them personally, something incredible happened.  Amazingly, the less a candidate spoke about issues, the more the voters willingly filled in the gaps with their own beliefs; thus, the voters assumed that their candidate not only spoke for them, but also would mirror their own beliefs, even though they had never heard anything other than the broadest clichés and sweeping generalizations masquerading as a campaign platform. The farmer heard promises for fair agricultural prices, the union worker for fair pay, the worried parents for safer neighborhoods.

And, because we knew that our side had to be right, we could no longer imagine that anyone on the “other” side was anything other than evil, ill-informed, foolish, or brainwashed. After all, how could  they be against everything we knew to be right?

But the thing is, we were all hoodwinked. Every single one of us. Whether we think we’ve won or lost, the point is that it wasn’t about winning or losing.

The point is that it was never supposed to be a fight at all.

What do you think about this article? Do you agree?  Do you have a story about political spin and/or propaganda that you’d like to share? We’d love to hear from you!