Skip to content
The Unquestionable Assumption – What Can’t You Ask Yourself?

When you join a cult, you jettison beliefs that disagree with those of the cult. When you

leave, you tend to return to your earlier beliefs and mature from the point where you abandoned them.

Those born into a cult have a far more arduous journey, as they will have to either accept a new belief system, or rework beliefs instilled since childhood. Some will adopt beliefs because they oppose the cult’s, others will adopt a belief system similar to the cult’s. I strongly recommend Lalich and Tobias’s Take Back Your Life as a good starting point for all cult survivors.

When I joined Scientology – aged 19 – I had been interested in Buddhist and Taoist ideas for a couple of years (I even spent a few days in a Zen monastery), but my childhood was spent in a practising Anglican Christian family. After leaving Scientology, it took me several years to dig down into the bedrock of my beliefs – the noble ideas instilled in my Christian childhood.

For me, the most significant assumption was that I should love everyone and sacrifice my own well-being for that of others: the notion of the saint in Christian and other religious teachings. This was the rule against which I measured myself, and I was always found wanting – as is everyone else I’ve met so far. 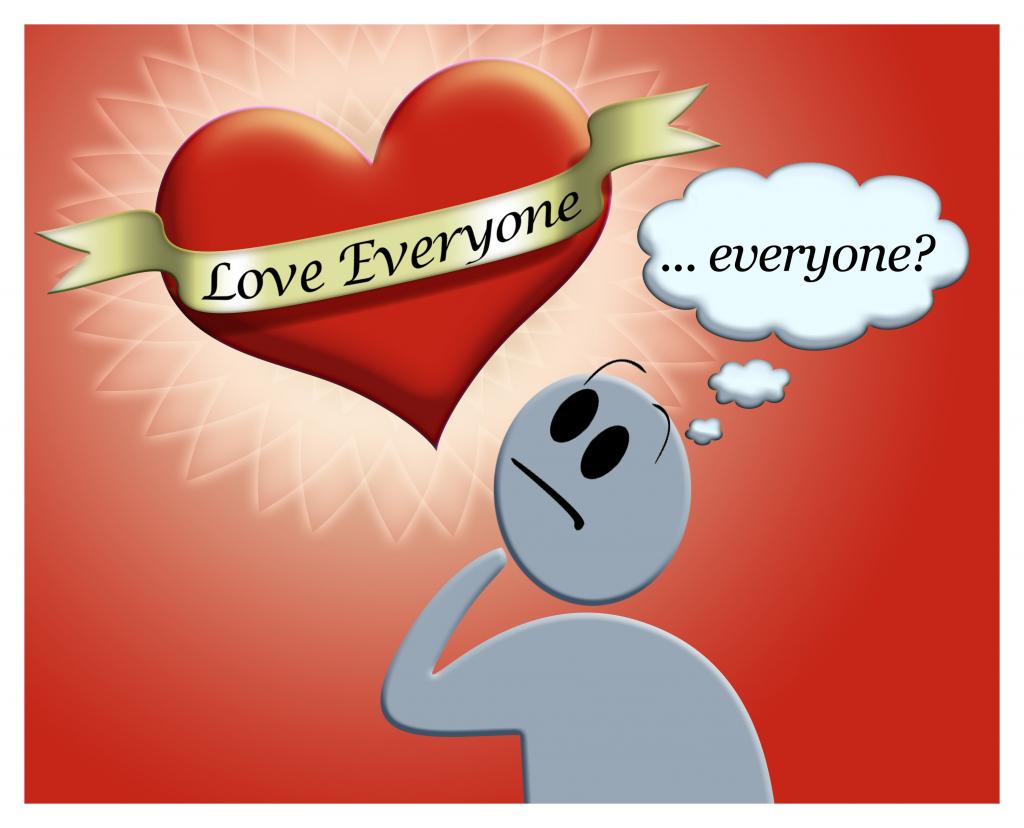 I was extremely unwilling to question this belief, and that determined me to question it. I had discovered an ‘unquestionable assumption’. I decided that it was probably safe for me to challenge any idea – because if it was valid, my challenge would strengthen the idea, and if not, I could rid myself of a wrong-headed notion.

Nonetheless, I was very uneasy for a few days, but eventually I decided that I was not under any obligation to love everyone. Instead, I set the default position that I would not deliberately harm anyone, and that when I can help I will.

I’m not sure how much really changed. I still feel guilty if I fail to help someone in need – and who could possibly help everyone? I still feel selfish because my life is relatively comfortable and I do not often sacrifice my sleep, go without meals or work my fingers to the bone. But then I remember the Buddhist maxim that I should have compassion for every living thing – including myself.

If we are to make the best decisions, we must occasionally challenge our most treasured assumptions, unless we choose to deceive ourselves with false ideas. For myself, to the best of my ability, I choose the truth.

What do you think about this article? Do you agree? Have you read Jon’s new book? Do you have a story about unquestionable assumptions that you’d like to share? We’d love to hear from you!