Cults and abusive partners issue dire warnings of abject and utter failure if a member or partner wants to leave. So it is a good idea to show just how successful many people have been after escaping the perils of manipulation and undue influence.

Leah Remini was ten years old when her mother took the family into Scientology. By the age of 13, she had been taken out of school and was working as a cleaner at the cult’s Florida complex on a gruelling schedule. Her autobiography tells the story of her 30 year involvement and her ascent to stardom through King of Queens.

It is notable that Scientology played no part in that ascent: Leah Remini took casting calls for years before breaking into the Hollywood glitterati. She shines a light on the crazy world of Tom Cruise – who seems to be little more than an overgrown child – and Scientology’s desperate attempts to muzzle critics and control the lives of its vaunted celebrities. She also reveals some of the antics of Scientology’s dictator, David Miscavige.

Leah Remini is rare: most celebrities stay silent after leaving a cult, either because they are afraid of recriminations or simply feel embarrassed that they gave so much to such a devastatingly dangerous cult group.

Leah Remini gave millions to Scientology, believing she was helping people afflicted by disaster, when in fact the money was spent on promoting the cult. I recommend her memoir, Troublemaker, unreservedly. Far from catastrophe, her career continues to blossom. She is about to start the second series of documentaries about the cult through A&E (you may see the trailer here).

Jeffery Masson‘s father was devoted to New Age guru Paul Brunton, who often stayed in their home. My own first encounter with New Age thinking came at the age of 17, when I read Brunton’s Search in Secret Egypt and Search in Secret India. So, I found Masson’s first hand account of the pompous little guru absolutely fascinating. 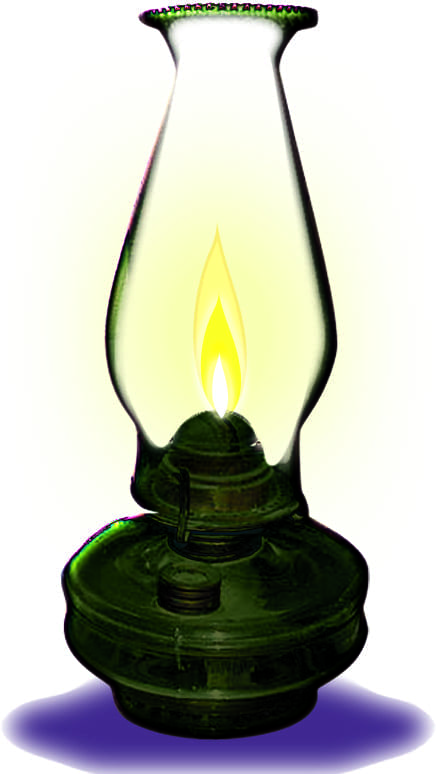 Although Masson grew up in the shadow of one of the creators of the New Age, he broke away to become a professor of Sanskrit for ten years, and then qualified as a psychoanalyst. As a projects manager at the Freud Archives, he publicised deceptions practised by Sigmund Freud and was hounded by many in the psychoanalytic community. Masson is a courageous advocate; his fine autobiography is called My Father’s Guru.

My third choice is Open Minds’ own Dick Kelly. We began working together on the Open Minds project just over two years ago, and have become close friends, but it took me until last month to read the story of his childhood in the Watchtower Society, Growing Up in Mama’s Club. It is a moving account of his life from the age of four, when his mother became a Jehovah’s Witness.

Dick spent his childhood canvassing for new recruits on an exhausting schedule. JWs don’t bother with higher education, because Armageddon is always just around the corner (and it has been for over a century). So, rather than going to college, Dick was cajoled into studying at the Watchtower headquarters at Bethel in New York.

At Bethel, Dick met and was significantly unimpressed by the leaders of the Watchtower. After two years, he faced the president of the Society and told him he was leaving. Far from the failure predicted for him, Dick had a very successful career in business. He has remained happily married to his teen sweetheart and they raised a family together. More than 50 years after leaving the Watchtower Society, Dick is living proof that it is not only possible to survive a cult – or an abusive relationship – it is also possible to thrive. We invite life stories from fellow thrivers!

What do you think about this article? Do you have your own survival story that you’d like to share? We’d love to hear from you!

And remember to order your copy of Jon’s book, Opening Minds, today!