Milieu control is usually listed as the first of Lifton’s Criteria for Thought Control, and similarly, it is one of the first methods a predator will use to take control. The milieu – or environment – in which we find ourselves can affect us greatly. So much of our feelings about an experience rely on the surroundings, and milieu control is, simply put, the art of controlling our surroundings to create a desired effect.

Even if we’ve never heard the term ‘milieu control’, we have felt its effects: we naturally drop our voices to a hush in places with a solemn atmosphere, or find our bodies moving to the beat in a loud nightclub. Even where milieu control is not necessarily being used unethically – such as in a fancy restaurant or a grand cathedral – the atmosphere influences our behavior, mood, and even perceptions.

Film directors use milieu control on set to obtain the desired mood – the director of The Exorcist had the temperature of the set lowered to an uncomfortably cold level for the climactic scene, and even fired off a pistol without warning to evoke fear, adding to the drama onscreen. Director Stanley Kubrick took matters several steps further during the filming of the classic movie The Shining, creating a hostile 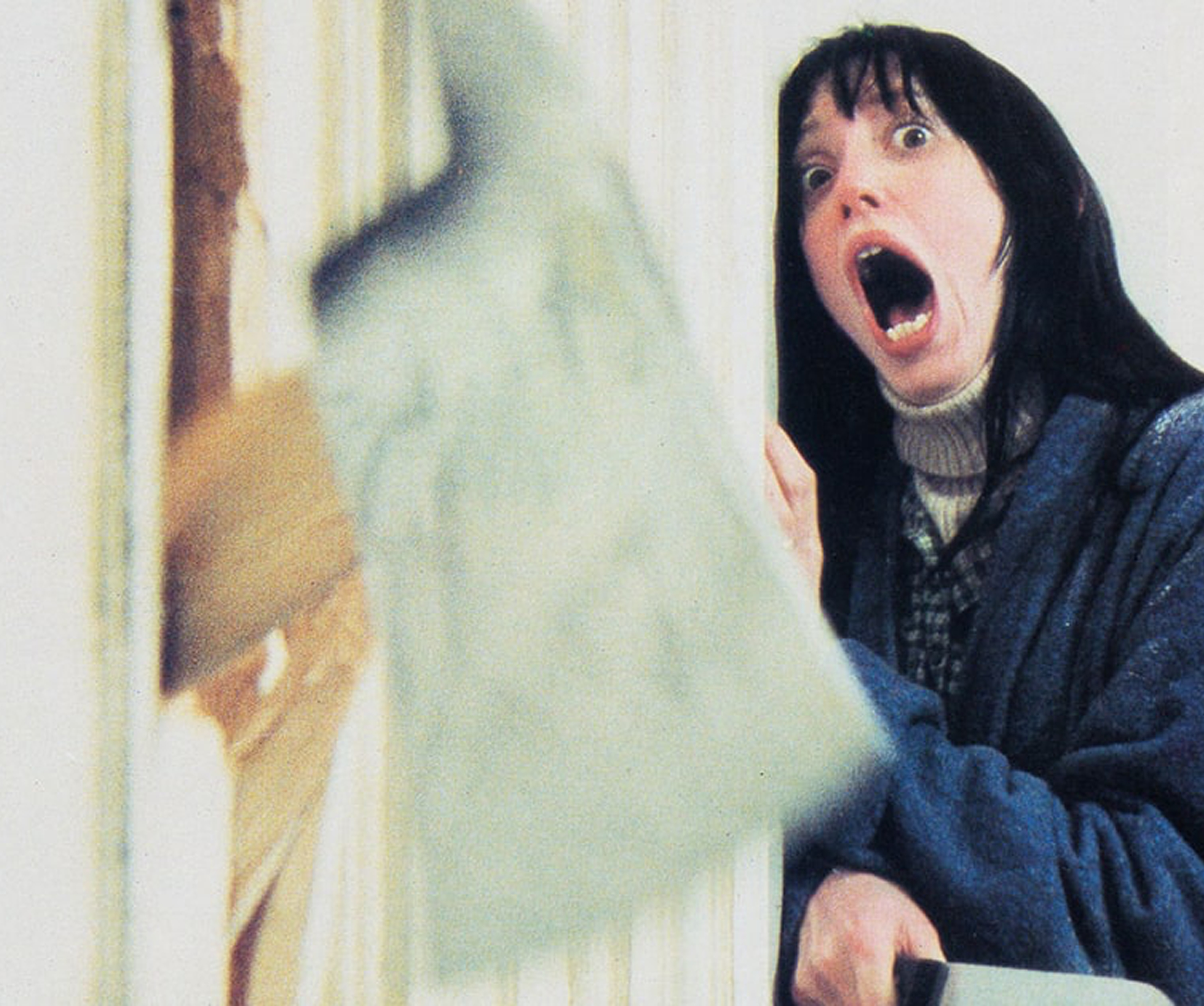 environment where actress Shelley Duvall was subjected to verbal abuse and harsh physical conditions. She was thoroughly miserable throughout the shoot – she lost weight and her hair came out in clumps due to the constant stress – but her performance was arguably the finest of her career.

However, when a predator or cult leader uses milieu control, it is for the specific purpose of gaining complete control over anyone caught in their grasp. An abusive spouse will turn a home into a prison, controlling the environment with endless rules dictating where the abused partner is allowed to go, what they are allowed to read or watch, and who they are allowed to contact – even what they are allowed to wear. Similarly, the leadership of an abusive, high-control group will use many different elements, such as uncomfortable seats, repetitive music, and rules about who is allowed to speak, even who can exit the room, to create a tightly controlled atmosphere.

The décor and setup of an abusive group’s meeting space is a large part of milieu control: any artwork is specially created to emphasize the greatness of the leadership and the importance of the group’s message, from the illustrations in the group’s literature to the hangings on the wall. Often, the leader – or, in their absence, an image of the leader – will be positioned in a central, raised location, with the believers situated so that they have to look upwards, equating elevation in height with elevated status.

Milieu control occurs throughout our society, and not always with manipulative intentions. However, it is always a good practice of healthy skepticism to take a good look not only at the message you’re presented with, but the atmosphere in which that message is presented. A highly manipulative environment is a sure sign of undue influence.

What do you think about this article? Do you agree?  Do you have a story about milieu control that you’d like to share? We’d love to hear from you!