Gaslighting is a method of deliberate psychological manipulation, often used by traumatizing narcissists and other predators to confuse and incapacitate their prey. Gaslighters employ undue influence with a mixture of deception, obfuscation, accusations and denials, designed to make you question your own perceptions, making reality as hard to see as a dimly lit room.

A predator uses gaslighting to turn victims into dependent, unquestioning and compliant puppets, willing accomplices in their own destruction, completely unaware that they are being coerced or manipulated in any way. 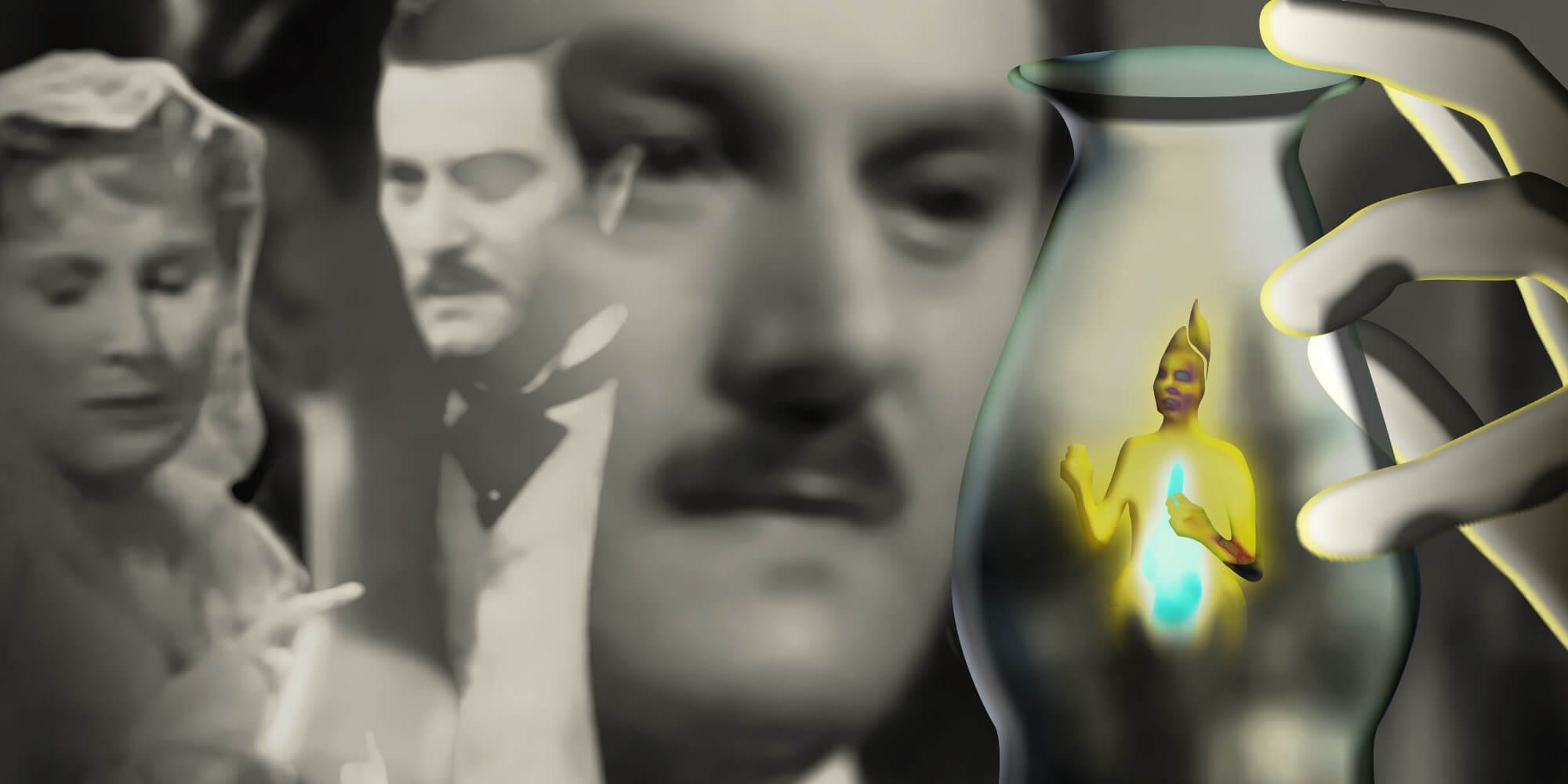 Kept in this virtual dark by their abuser, they live in a world of subtle fear, where it is dangerous to ask questions, where submitting to the abuser is the only way to keep the peace.

Victims of gaslighting are ultimately convinced that their sense of unease is due to their own inability to cope with their environment, rather than the intentional, calculated work of the predator who is tricking them. Often, it is such a frightening prospect to question the abuser’s authority, that the very idea of rebelling becomes inconceivable. Most sinister of all, the victims of gaslighting predators are conditioned to believe that their abuser is their only source of reliable information, comfort, and safety.

The term “gaslighting” comes from the 1938 stage play Gaslight[1], a psychological thriller about a man who systematically and deliberately drives his wife to the brink of insanity. His main purpose is to keep her helpless and unaware of his actions while he searches for the valuable jewels he knows are hidden somewhere in the sealed-off upper floors of the house. However, the cruel, sadistic methods he uses, coupled with the withering insults he heaps upon her, and the obvious relish he takes in torturing his bride, push this plot beyond the ordinary crime thriller, and into the realm of serious psychological study. 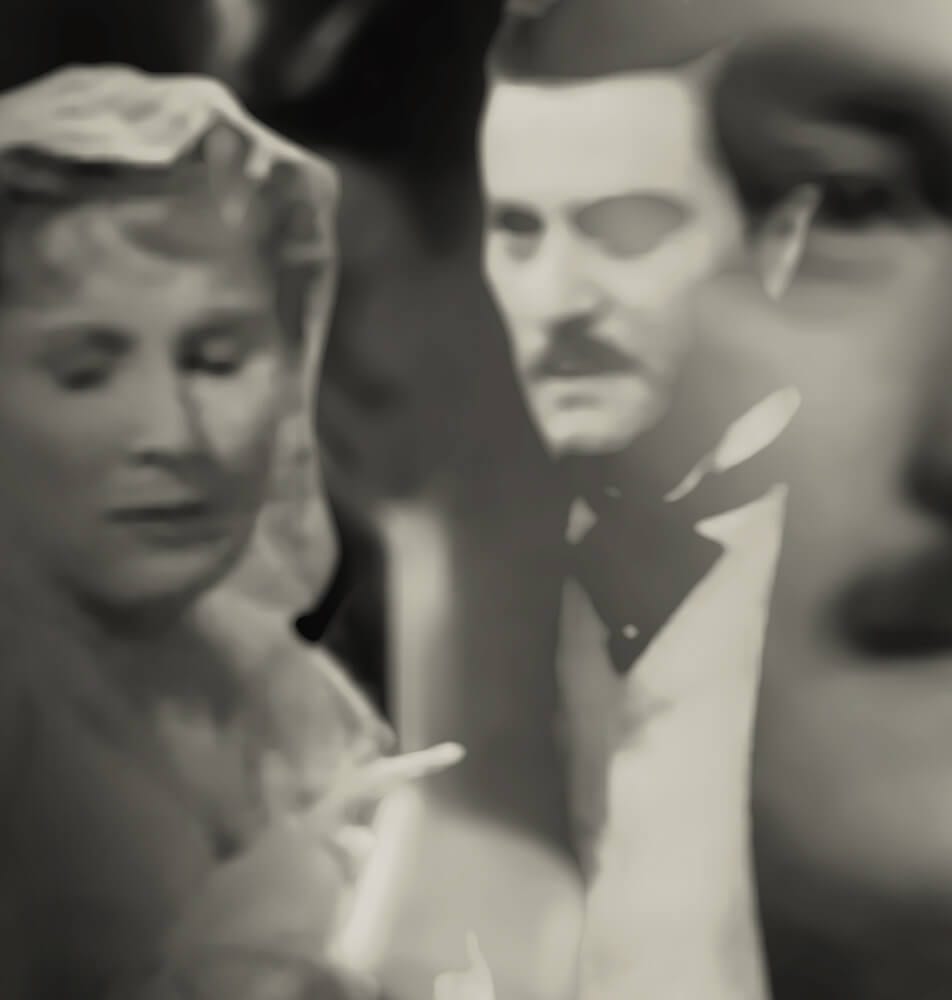 In the play and the movie adaptations, the raising and lowering of the gaslighting was an incidental result of the husband’s presence in the upper rooms, quite apart from his other, deliberate maneuvers to confound her senses. The wife, although doubting her own sanity, still had the presence of mind to notice the connection between her husband leaving their rooms and the lowering of the lights around her, coinciding with the sound of footsteps above her. The darkened atmosphere, used in the plot as the heroine’s main clue to her husband’s nefarious activities, also serves as a powerful symbol of the overall pattern of deceit and denial which characterizes the villain’s systematic emotional torture of his wife: the dimming of the lights, and the atmosphere of fear and danger from the suspicious footsteps, echoes all too well the uncertain reality and subtle terror which permeates the world of the gaslighted individual.

Although some abusers do indeed use the physical “crazy-making” tactics the husband employed in the play – such as hiding small household objects, and making his wife think that she had moved them unwittingly – most predators do not need to rely on such obvious methods to make their victims doubt their own sanity. There are many subtly varied, non-physical techniques used to gaslight, but here are the six major categories of manipulation a predator will employ:

The abuser, to avoid answering inconvenient questions, will pretend not to understand what is being asked, or simply refuse to talk about such “crazy” ideas. Questions will be met not with an answer but with a wall of resistance as to why the question even needs to be asked. Any subject the abuser doesn’t want to explore becomes “pestering” or “nagging,” and after a while, the victim will find that it’s simply safer not to ask any questions at all.

The abuser will also withhold affection – when you are in disfavor with a predator, you know it: they will do everything they can to make you miserable, torturing you in small, deniable ways, until you do whatever is necessary to get back into their good books. This subtle torture will mostly be accomplished by:

The phrase “death by a thousand tiny cuts” applies here, as the victim is worn down by an endless stream of put-downs and small, inconsiderate gestures. Abusers will mock their victims’ speech, make fun of their habits, ape their gestures. Often, the criticisms will be vague and over-generalized: (“you are always so forgetful/clumsy/stupid!”).

To further the emotional torture, an abuser will deliberately act in ways known to annoy and provoke the victim: in the play, the husband knew that flirting with the maid would mortify his wife, so he made sure to do it in front of her as often as possible. The gaslighting abuser will focus on the victim’s vulnerabilities, threatening to withhold or destroy something loved, such as a desired activity or a visit from a relative, or simply teasing someone about their sore points. The phrase “they’re only doing it because they know it upsets you” is a sorry enough thing to tell a child facing bullies; such behavior has no place in any kind of adult relationship or group dynamic. Even if the victim objects to such treatment, the reply will be one of shocked, even offended innocence (“I had no idea you objected to me cutting my toenails at the dinner table; I’m sorry my presence offends you!”). Similarly, the abuser will use:

“Oh, it’s only a joke!” this answer can cover a multitude of cutting and withering insults. Although the abuser would never suffer such treatment from anyone, it is only in the victim’s imagination that any abuse has occurred. 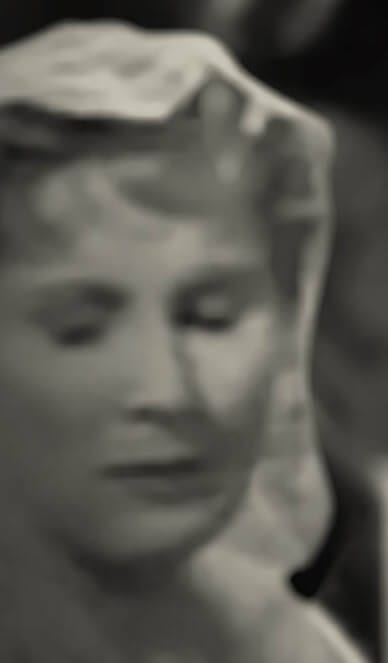 Confronted with evidence of a past misdeed, the abuser will cite any number of mitigating circumstances, from the conditional apology: “I’m sorry if something I did made you feel upset,” up to and including the classic: “You’re making a mountain out of a molehill – it couldn’t have been that bad!” The victim is left bewildered and wondering if the disputed memory is really accurate; for a child still learning personal boundaries and self-assertion, this variant of gaslighting can be devastating. The sense of disconnection from reality can be pushed even further with:

One survivor of a childhood under the thumb of a narcissistic mother said: “The erasure of the abuse was worse than the abuse.” Although it’s hard for most of us to imagine the level of sadism necessary to tell a child that the beating they suffered yesterday simply never happened, this tactic can be used in a variety of ways, from simply gainsaying the victim’s recollection of an earlier incident of abuse, to implying that the victim is making up stories to create trouble, all the way to questioning the victim’s sanity: “If you really believe it happened that way, you must be crazy.”

No matter what really happened, adept predators will re-write history, erasing any detail that shows them in an unfavorable light: after a while, victims often doubt their own memory; at the very least, they will avoid bringing up any subject with the potential to cause discord.

One of the saddest and most heinous applications of this form of undue influence is in the denial of child sexual abuse, particularly when that denial comes from the person to whom the child has come for protection: most children can depend upon a parent to fight for them against an abuser, but sometimes, especially if the abuser is a family member, that parental protection evaporates in a whirlwind of “it never happened” and “how dare you say such things about …”. Sometimes, however, even the most skilled liars slip, and the illusion lifts, if only momentarily. But rather than own up to their deception, they will instead employ:

When cornered with facts or incontrovertible evidence of their own wrongdoing, many gaslighters will resort to changing the subject to some weakness of their victim, or harshly question them as to their own motives in bringing such things to light: “Is that another crazy idea you got from your aunt? You know she hates me!”.

A variation on this tactic is the “pre-emptive strike”, where abusers pin their own crimes onto their victims: so a gaslighting wife who is guilty of infidelity accuses her husband of an affair, even before he suspects her; he is so confused and busy defending himself from her accusations that he will be distracted from seeing her deception.

In the play, when the wife protests that she could not have hidden a missing brooch, the husband diverts her attention, twisting her pleas of innocence into an accusation of the domestic staff, leaving the wife unable to even consider that her husband might have been the one who stole the brooch.

Another diversion is to draw a false correlation between the victim’s complaint and some unrelated incident, preferably a sore point ready to be exploited for emotional impact: “Well, obviously if you hadn’t done that, I wouldn’t be doing this now.”. Under a constant barrage of such treatment, the victim becomes suspicious of everyone and constantly fearful, leading to:

Infantilizing and Assumption of Authority – 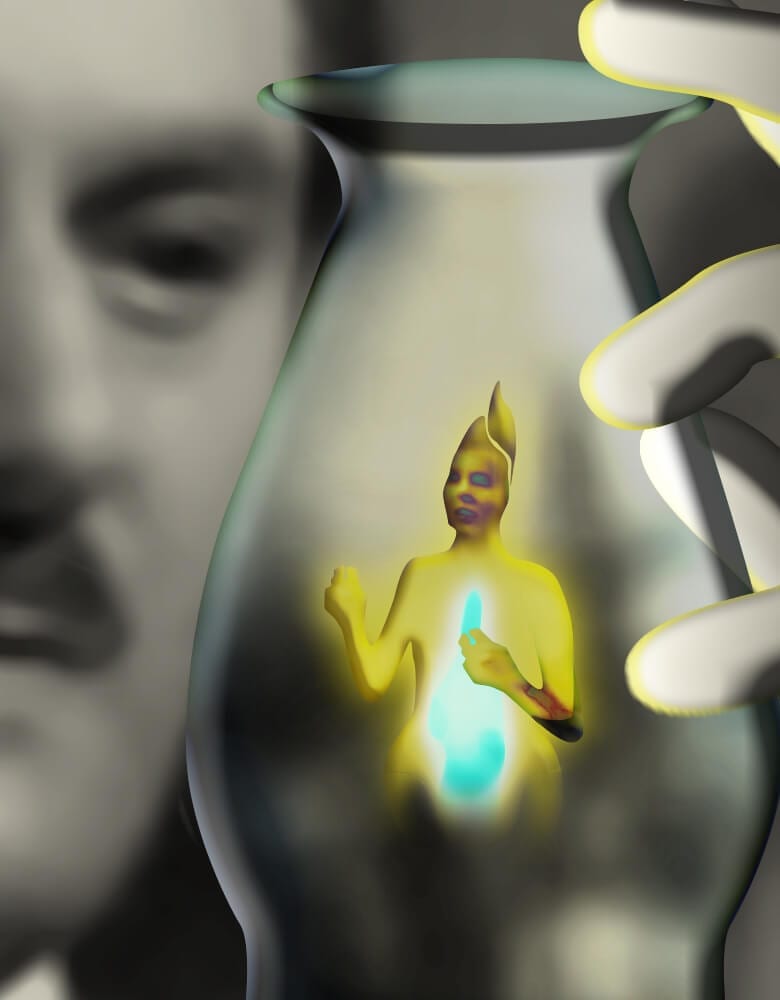 Predators want you to know that they are in charge. Abusers question the autonomy of their victims constantly, second-guessing them on every decision and “punishing” them for perpetually making the wrong choice, until they become fearful to make any decisions on their own. This authority is capricious, and the boundaries and parameters of what is “acceptable” behavior in the eyes of the abuser will be fluid and ill-defined: an action which earned praise one day will bring a rebuke the next.

Predators often assume a caretaking role, assuring their victim that they and they alone can help, that they are the only ones who know what’s right for their victim. Often, abusers use triangulation – pitting their victims and any potential allies against each other with half-truths and backstabbing – in order to isolate their victims from any possible aid, by convincing them that everyone is against them, and that no one else could possibly love or understand them. The torturer is mistakenly seen as the protector, the abuser takes on the role of parent, and the victim becomes a helpless child, unable to protest, completely unaware of their own rights.

In the play, the villain used his legal hold over his wife (in that century, wives were considered property), but a gaslighting abuser will warp any mutual respect in a relationship, turning it into a one-way transaction of leader and follower.

Through careful, deliberate manipulation, predators can make their victims believe that any abuse they experience is a product of their own imagination, that they have no right to complain – even though their feelings tell them they are being badly-used – that they cannot trust the evidence of their perceptions, and that they – and they alone – are to blame for the unpleasant emotions welling up within them under the gaslighter’s confusing, contradictory and ever-shifting web of lies. Gaslighting is, in essence, the practice of obscuring actions in order to escape notice. In this way, gaslighting predators “turn down the lights” on their victims, keeping them in a shadow-world of deception and doubt.

What do you think about this article? Do you agree? Do you have a story about gaslighting that you’d like to share? We’d love to hear from you!