What makes an ordinary person choose to be a hero? After decades of studying the nature of evil, Dr. Phil Zimbardo has turned his attention to what makes us good: “I have given up dining in Hell”, he announced at a 2014 talk in Warsaw.

The eminent psychologist ran the seminal Stanford Prison Experiment, and has authored many books, including The Lucifer Effect: How good people turn evil. Since 2010, Dr Zimbardo has focused on the Heroic Imagination Project, which shows us all how we can become heroes.

“Heroism is in the mind”, Dr. Zimbardo reminds us: the act of making a positive difference in our world starts by thinking like a hero.

So how can one choose to be a hero? According to Dr. Zimbardo, everyday heroism involves awareness to situations: that is, a sensitivity not only to the people around you, but also an awareness of the social pressures they are trying to deal with. Who is in charge? Why are they in charge? What is everyone doing, and why? What assumptions have you made about what is expected of you and others? And, most importantly, is the crowd’s action right, according to your own standards?

Although it’s always hard to stand up and say, “This is wrong”, this intelligent disobedience is a vital skill which anyone can cultivate. We have to decide if the person giving the orders has really earned their authority, and we have to learn how to assert our disagreement if they have not. In a recent podcast, Dr. Zimbardo explains how his Heroic Imagination Project helps us to have the courage of our convictions and stand up for what is right.

“Beware of authorities wearing false lab-coats”, he warns with a dry chuckle, recalling how easily his colleague Stanley Milgram convinced test subjects to administer electric shocks to complete strangers, simply because someone in a lab-coat with a clipboard told them to.

While many people know that the Stanford Prison Experiment quickly spiralled into abuse, not everyone knows the act of heroism which led to the experiment being shut down after only six days: Christina Maslach, a social psychologist who later wed Zimbardo, watched as the man she loved changed – and the uncharacteristically callous way he behaved towards the experiment’s subjects – and she was understandably shocked. Even though it meant risking their relationship, she shook him up enough that he pulled the plug on the experiment half-way through. 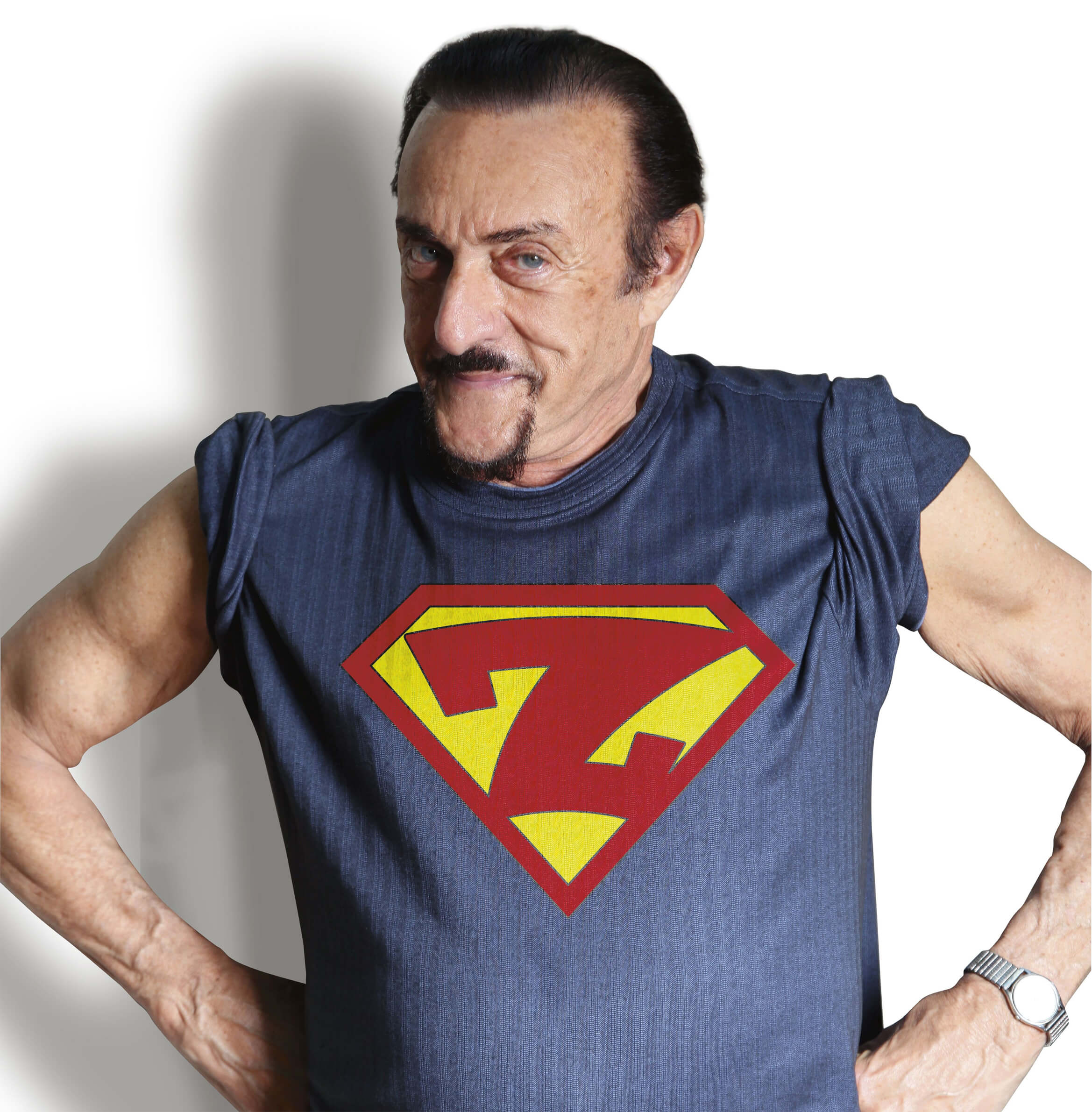 Maslach’s brave stand not only halted the suffering of a dozen college students, it also showed Zimbardo how to act in the face of authority gone awry. Many religions teach us to love our neighbor, but the eminent psychologist reminds us that in this world of global communication, everyone is now our neighbor, and it is up to all of us to step up and speak out when we see injustice. As Martin Luther King said, “Injustice anywhere is a threat to justice everywhere.”

“Most heroes are ordinary people,” as Dr Zimbardo says. The Heroic Imagination Project seeks to make us all “heroes in waiting” providing a “hero resource kit”.

If each of us would choose to be a hero, predators would be held accountable for their actions, corruption would lose its grip on nations, and undue influence would lose its foothold in our society. Cults and corrosive relationships cannot survive in a world where we all accept responsibility for our neighbors.

What do you think about this article? Do you agree? Have you read any of Dr. Zimbardo’s books? Do you have a story about choosing to be a hero that you’d like to share? We’d love to hear from you!