Many therapists make a useful distinction between guilt and shame. Guilt activates the healthy conscience, so the guilty person wants to make amends for any harm done. Healthy guilt is most often short-lived and positive. Shame, on the other hand, is a persistent state of mind. Unlike guilt, shame is not easily relieved by making amends, because the shamed person feels unworthy, no matter what they do.

The Oxford Dictionary defines guilt as: ‘A failure of duty, delinquency; offense, crime, sin.’ For shame it has: ‘The painful emotion arising from the consciousness of something dishonoring, ridiculous or indecorous in one’s own conduct or circumstances…’

In Emotional Awareness, co-written with the Dalai Lama, pioneering psychologist Paul Ekman says, ‘Guilt is about an action; shame is about who you are.’

Of course, when healthy people commit heinous crimes, their guilt will turn to shame, and that shame is deserved, but in a totalist relationship, the most trivial events are treated as serious offense against the totalist. The shamed person focuses obsessively on not breaking the rules established by the totalist.

Some people turn their guilt into shame, and live with the burden of chronic anxiety. This anxiety can lead to clumsiness and self-harm.

In coercive relationships, totalists of all types manipulate guilt to transform it into shame. This really is a confidence trick – a way of eroding self-confidence so that the targeted person will freeze rather than making a decision. In consequence, all decisions will be made by the totalist. 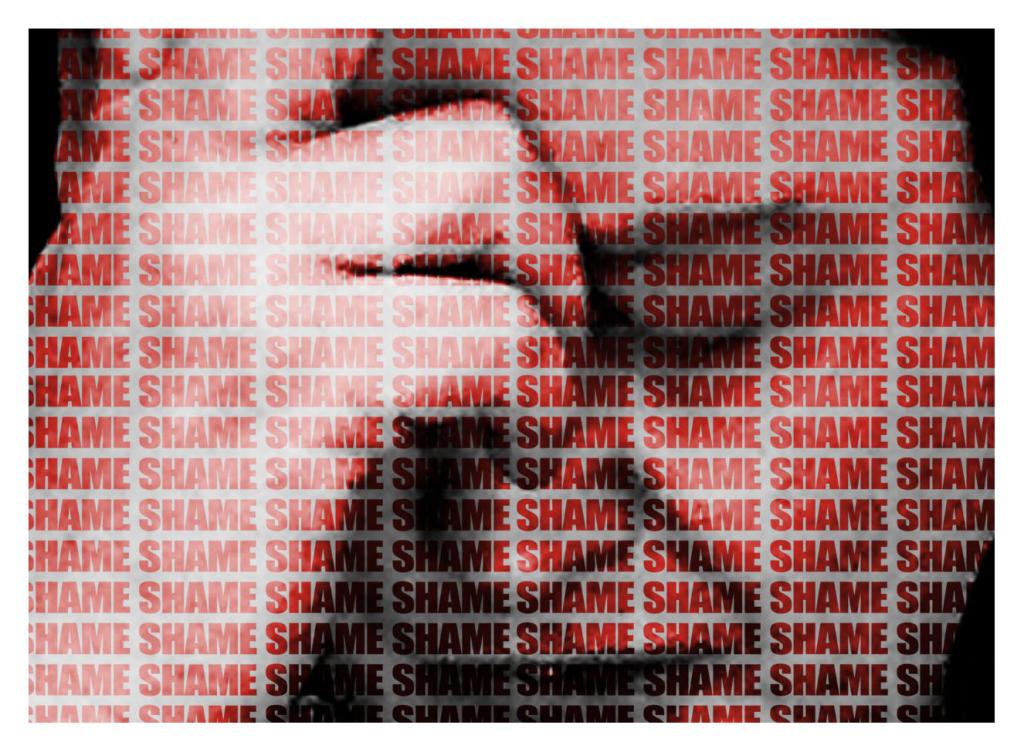 When a person blithely admits to anti-social behavior, it is time to be watchful, because they have neither guilt nor shame. Any apology given by such a person is insincere and strategic in purpose. Often as not, such apologies are designed to induce shame in the listener: for example, ‘I’m sorry that you feel that you can’t trust me,’ which puts the blame of any abuse back onto the shoulders of the abused.

Leaving a totalist relationship of any sort – from a marriage to a cult – is almost always bound up with shame. The victim has been convinced that he or she is incompetent, weak or foolish and is immersed in shame.

Part of the healing process is the reallocation of responsibility: realising that the totalist made impossible demands without contributing anything of value, and that the totalist’s intention was always to control rather than to liberate.

Shame is a toxic feeling that destroys self-esteem. Guilt in a healthy conscience helps us to mend our mistakes. When guilt is manipulated by a totalist, it readily turns to shame. If you feel shamed by someone, it is time to reconsider the relationship; shame is not an aspect of any healthy relationship.

What do you think about this article? Do you agree? Have you read Jon’s new book? Do you have a story about guilt or shame that you’d like to share? We’d love to hear from you!