Thought-stopping is used by predators of all types in order to make you stop thinking for yourself. The quicker a predator can stop you from using your critical thinking skills, the sooner you will fall into their trap. However, along with a dose of healthy skepticism, knowing these techniques can help you recognize a dangerous situation.

Instead of answering any inconvenient questions, a predator will turn the question back on anyone asking for clarification or expressing doubts. This includes quizzing you on your “motives” for asking such questions (“Where did you hear such a thing?” “Why would you bring up something like this?”), or derailing the conversation into an irrelevant topic, or even turning the question inside out and accusing you of the same misdeed you are questioning them about.

A “Straw Man” argument is when someone uses an extreme example of your opinion to invalidate your position altogether. For instance, an abusive partner might answer your plea for a little time to yourself with: “so you’re saying you can’t stand to be with me!” – this is a dangerous form of black-and-white, Manichean thinking, as it forestalls any discussion or compromise. 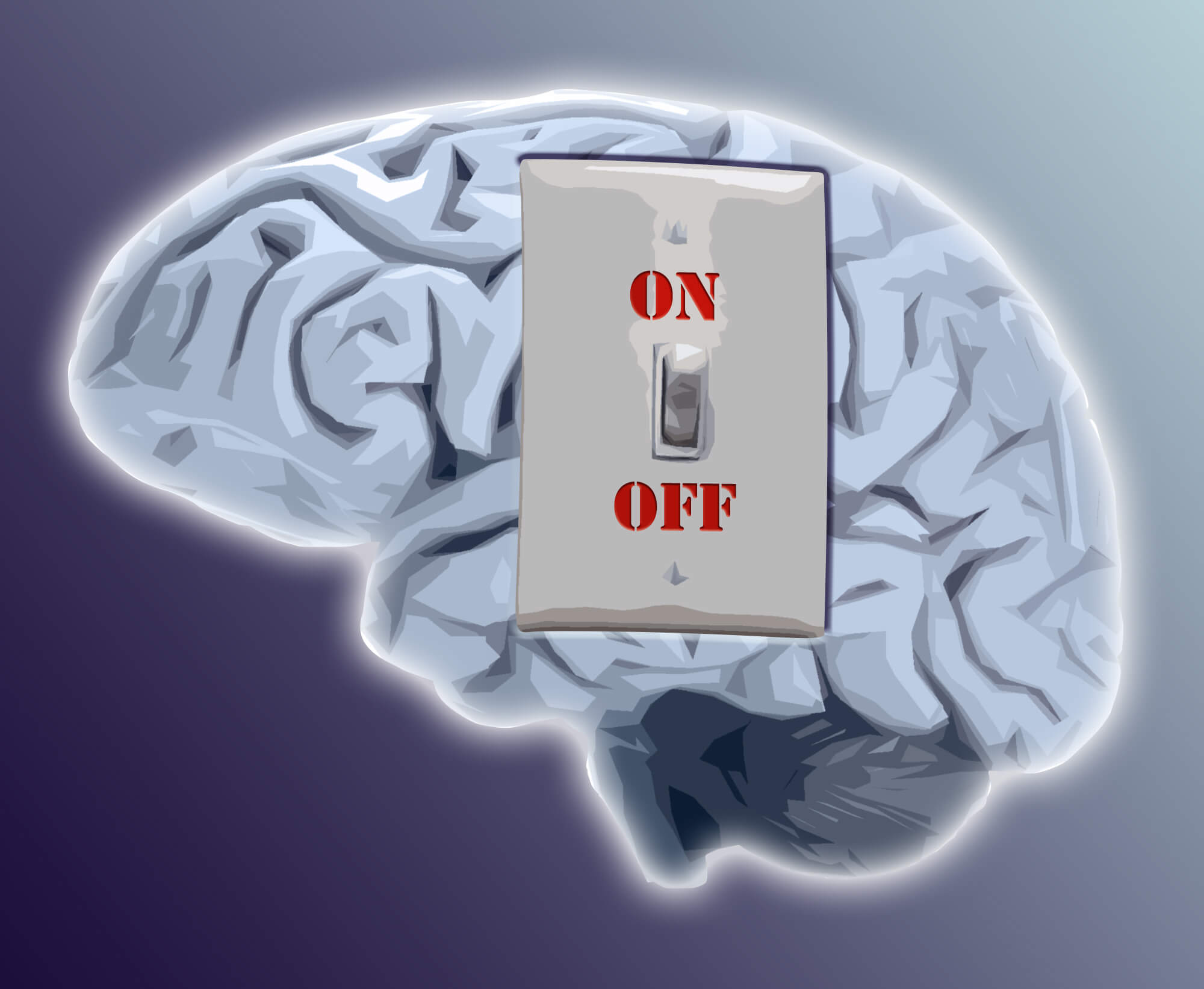 Whether from the Bible or the Bhagavad Gita, or even general folk sayings, certain “stock” phrases can be used to shut down any discussion. A false weight of “absolute” truth is ascribed to the saying, and the abuser’s interpretation of those words prohibits any dissent. These glib sayings will become ingrained in your mind with repetition, in essence becoming part of a self-policing system designed to keep you thinking – or, rather, not thinking – the “right” way.

Not just religious or spiritual groups use chanting: advertisers, sports hooligans, and unsavory politicians of all stripes use chants to stir people up into a state of fervor. If a leader can convince a group of people to chant a phrase in unison, it becomes all the harder to go against the crowd and almost impossible to ask questions. Some abusive systems will use nonsense syllables – or phrases in a foreign language – to add an extra level of confusion, making it all the easier for you to fall into a suggestible trance state.

Making generalities and lumping people into categories is an old established human practice. But when we start using thought-stopping labels like ‘feminazi’, ‘chauvinist pig’, ‘fascist’, ‘libtard’, ‘uneducated’, and other terms of over-simplifying other humans, we have shut down our reasoning and our ability to listen to an idea – regardless of who is espousing it.

Although there are often valid reasons for shelving a difficult discussion for later, skilled manipulators will often put off until tomorrow the questions they should answer today – and with them, tomorrow never arrives. Such phrases as “all will become clear as you progress”, and “you don’t understand now, but you will soon” should be red flags in any setting.

How do we know Dear Leader is honest? Because he says he is honest, and Dear Leader never lies. With a manipulator skilled in thought-stopping, there might be more than two steps to the circle, but essentially, if you are being asked to believe that A = B = C = A without any external proofs to the values of the individual steps, then you are being led down the garden path of circular reasoning.

As the Deepak Chopra Quote Generator shows us, sometimes all a spiritual or political leader has to do is string together a set of random words or phrases that sound good – and leave it to you to puzzle out a meaning in keeping with your own beliefs. This verbal Rorschach will have you believing that your guru, teacher, or candidate knows you and your needs better than anyone else; before you can stop to examine their words of wisdom, the manipulator has moved on to another “lesson”, using another string of words that make just as much – or as little – actual sense.

This is a favorite for manipulative predators and groups alike: rather than address any criticism or accusation of wrongdoing, the manipulator will turn the accusation back on the accuser, discrediting the source of the criticism as someone with an “agenda”, or an “axe to grind”, and certainly not anyone who should be taken seriously. An expert predator will use your skepticism to his own advantage, dismissing news of his group’s abuses or even scientific evidence debunking his claims with a casual: “well, you can’t believe everything you read in the papers.”

When all else fails, throwing a screaming fit can end even the most persistent line of questioning. Protests such as “if you love me, you’d …” and “I’m too angry to talk about this” are standard gambits; sometimes the anger will be projected onto the victim: “well, if you’re going to act this upset, there’s no use discussing it!” Abusive traumatizing narcissists use tantrums and emotional blackmail to cloud their victims’ judgment; very few of us have the emotional wherewithal to remain unaffected by full-on narcissistic rage.

In general, thought-stopping phrases and techniques are designed to hijack your reasoning and bring your critical thinking processes to a crashing halt; recognizing these techniques is an important part of maintaining your healthy skepticism.

What do you think about this article? Do you agree? Do you have a story about thought-stopping that you’d like to share? We’d love to hear from you!