Corporations vary, from being highly socially beneficial, to causing disaster for society and their own members. Corporate scams have happened in every generation since the first merchant corporations emerged. 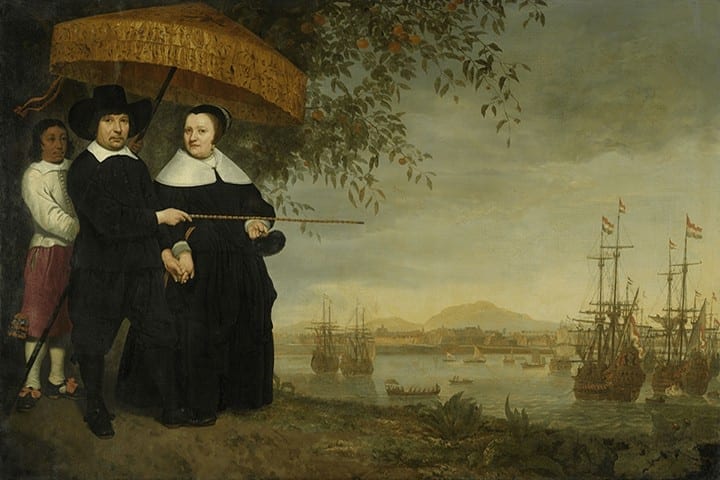 Shareholders have frequently been lured into paying money for nothing more than promises. In the early 18th century, the French economy was ruined by the Mississippi Bubble – basing its currency on the proposed profits of a settlement in Louisiana. To populate this settlement, prison inmates were released, married to prostitutes, and sent on to Louisiana, where they were abandoned, along with the dreams of the investors.

The South Sea Bubble burst in England at around the same time. In the 19th century, Oscar Wilde wrote about the Panama Canal bubble scandal, which happened years before a different corporation eventually built the canal.

Historical accounts show one sinister corporation after another exploiting people and natural resources. The larger corporations even rivaled governments in their power. The various East India companies – Dutch, French and British – plundered India, China and the Americas, oppressing the people they found there with their own fully equipped armies.

In India, slavery was maintained by the British through the system of “indentures”. There are still about 13 million slaves in India at the time of writing, according to the UN.

In the 20th century, the Great Depression began with speculators pushing up the price of land, leading to a collapse when the banks could not recoup mortgage loans. The social and political fallout from this disaster was a significant cause of the Second World War.

One aspect of Globalization has been the creation of Special Economic Zones, where national laws are replaced by corporation laws. Many western corporations have taken advantage of cheap labor willing to work long hours in conditions that would not be accepted in any western country.

This exploitation is obvious for all to see, but many corporations also use innocuous-seeming “team-building” exercises that use behavioral training to make employees more compliant. Some of these training programs were taken directly from dangerous high-control groups using the controversial “large group awareness trainings”.

This exemplifies an approach that pretends benefit for the individual, by promoting a false sense of community. Team-building experiences invariably feature trust exercises that make people less willing to assert themselves, by amplifying mindsets that foster groupthink and unthinking compliance.

Deception is the simplest of all forms of manipulation, and basic to every scam used by corporate cults. The first deception is the notion that something is for your benefit. Ransomware in computers is a good analogy for this trick: if you buy the fix from a scamming on-line security company, they will put ransomware in your machine, and charge periodically to remove it (and install more).

Perhaps the biggest error is taking away responsibility for ethical behavior by making corporations legally liable to make money for shareholders and nothing else. Indeed, current legal constraints restrict benevolent action by corporations, while protecting those running them from prosecution for their unethical behavior.

Hedge funds, the Savings and Loan scandal, and corporations like Enron and Worldcom, squandered financial wealth and led to recession in our economies. Corporate cults are among the most successful, and the most dangerous, of all cults.