WWhen I left Scientology, I was surprised that most of my co-believers were  unwilling to consider any information which conflicted with their belief. As a member, I’d read two critical books and skimmed a couple more. At the time, I had no idea how unusual my behaviour was.

There was no prohibition on debate in my childhood: I was encouraged to use reference books – especially a dictionary – and to read around a subject. The long and the short of this is that I have never felt challenged when my beliefs are questioned. I like the chance to justify ideas, and since my teens I’ve been happy to talk about any aspect of those beliefs.

Of course, I’m not eager to be subjected to derision or insult, but I will disagree agreeably until the cows come home.

I first noticed the retreat from evidence in a born-again Christian who stopped me on the street when I was seventeen, and spent two hours trying to convince me to adopt his faith. Eventually, he abandoned the attempt and backed away, saying, ‘I don’t understand the Bible, but I know it’s all true.’ 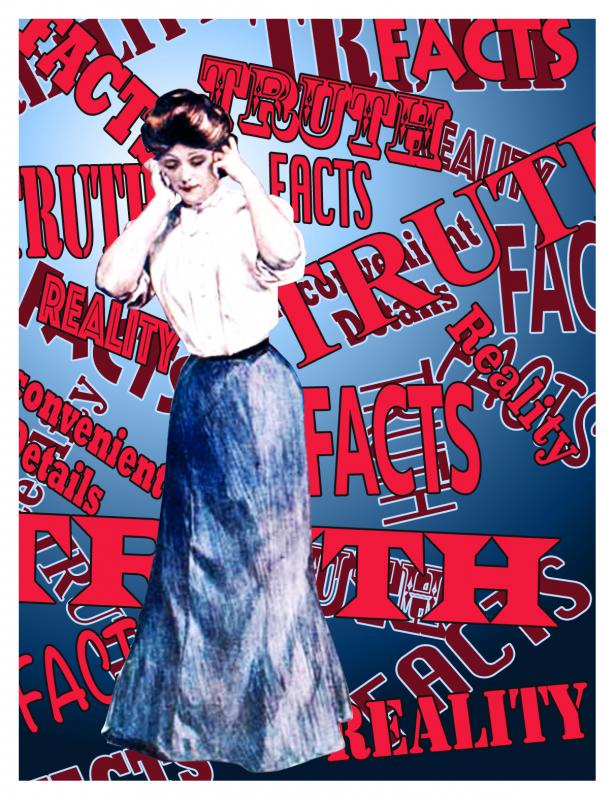 I realised that his own conviction depended upon the agreement of others. Disagreement rankled him and provoked an anxiety that his treasured beliefs might be just an escape from reality.

A wise man once said that he had no belief that he would not gladly change in a minute if presented with the evidence. My own search has been for strong evidence that leads to an understanding of the human mind. That search led me into Scientology, at the age of nineteen, and it led me out as well, nine years later.

As soon as I understood that Hubbard frequently contradicted himself, my radar switched on. Yes, it was a wrench to leave behind ideas that I had so thoroughly believed, but I felt a tremendous sense of liberation. I had constrained my ideas to fit with Hubbard’s for such a long time that I had not noticed the intellectual cage around me. It was wonderful to shed Scientology and, in Hubbard’s own words, to become ‘self-determined’ again.

There are tens of thousands of people who cannot simply pick up my work and see how they feel about it. They know that because I disagree with them I must be wrong. What is the point of reading material written by someone who disagrees with you, after all? 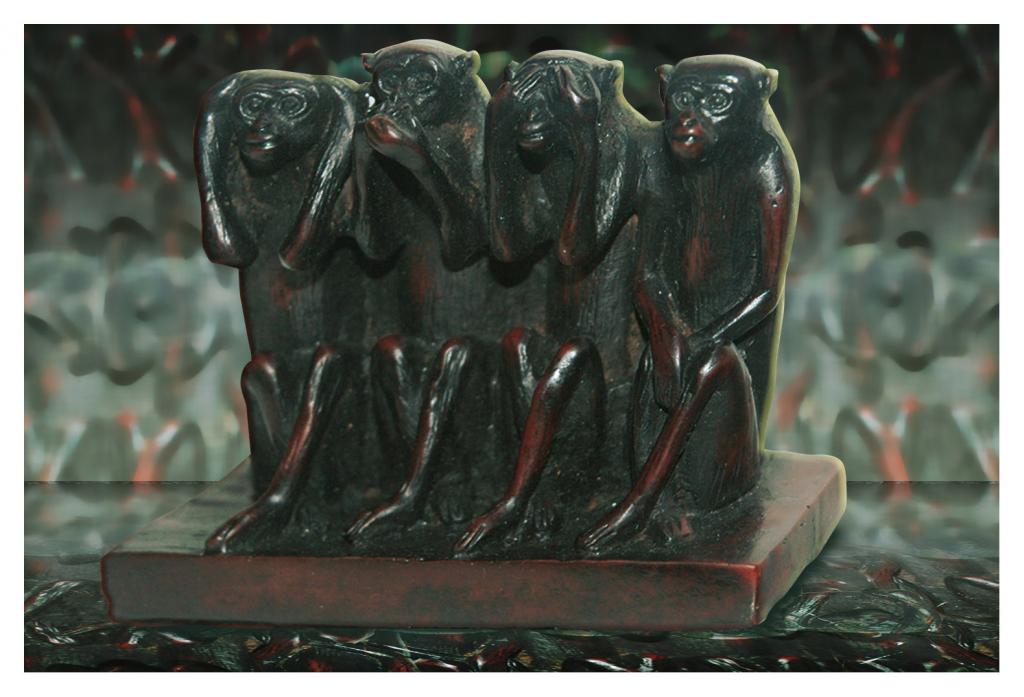 I call this disability ‘information phobia’. My colleague Steve Hassan speaks of ‘information control’ as a significant aspect of control in a totalist relationship, but information phobia is not a prohibition imposed by the totalist: it is the normal response of most people to any challenge to their ideas. Our educational system does little to counter this attitude if it does not encourage children to challenge accepted belief and give them the tools to make that challenge.

If only we could teach our children the wonders of intellectual curiosity, and help them to disagree agreeably, perhaps we could change society. It would help if children also understood that there is no danger in information.

The majority of people are irritated by disagreement, rather than pleased at the chance to examine their own thoughts and articulate them – and possibly even change some faulty conception.

John Stuart Mill’s On Liberty is a foundational text for anyone who wants to develop critical thinking. His language is precise but still highly readable: 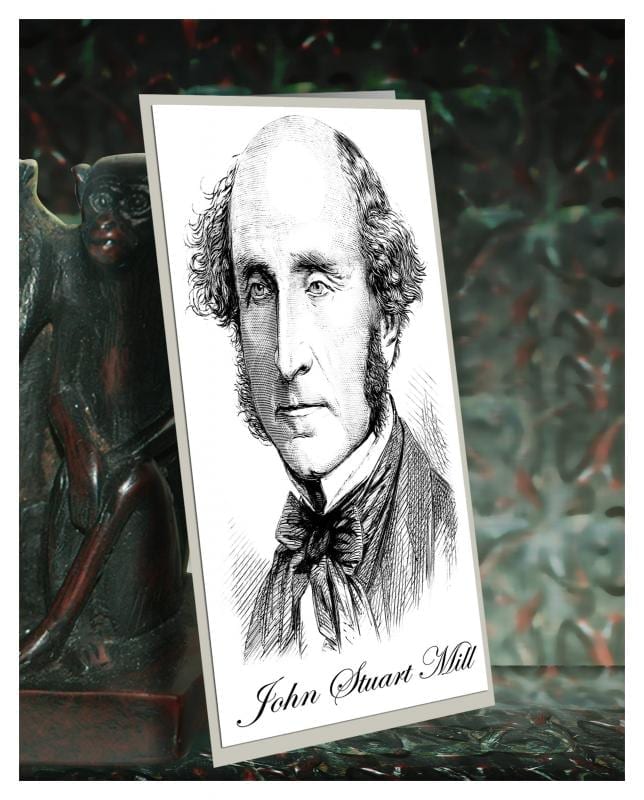 ‘There must be discussion to show how experience is to be interpreted. Wrong opinions and practices gradually yield to fact and argument; but facts and arguments, to produce any effect on the mind, must be brought before it. Very few facts are able to tell their own story, without comments to bring out their meaning.’

The tendency in our society is to cite authorities, rather than encourage conversation. This varies, from the person who says their long experience and high qualification mean we must accept their opinion, to those who simply quote from an accepted authority -whether it be the Bible, a psychiatric manual, or the teachings of Sun Myung Moon. We must engage in discussion if we are to sharpen our wits.

Mill continues: ‘The whole strength and value, then, of human judgement depending on the one property, that it can be set right when it is wrong, reliance can be placed on it only when the means of setting it right are kept constantly at hand. In the case of any person whose judgement is really deserving of confidence, how has it become so? Because he has kept his mind open to criticism of his opinions and conduct.’

With survivors of totalist relationships it is often necessary to take it slowly. Barging in and telling them that their particular ideologue is an idiot will not help. We need to understand what someone thinks before we can help, and many people simply want to force their own ideas on others, so are unwilling to listen.

Once we have understood, it is possible to address particular issues and as a rapport develops to offer information, because the phobia will gradually diminish and the joy of enquiry begins.  And while other pleasures may fade with age, the joy of enquiry keeps the mind thriving.

What do you think about this article? Do you agree? Have you read Jon’s new book? Do you have a story about information phobia you’d like to share? We’d love to hear from you!