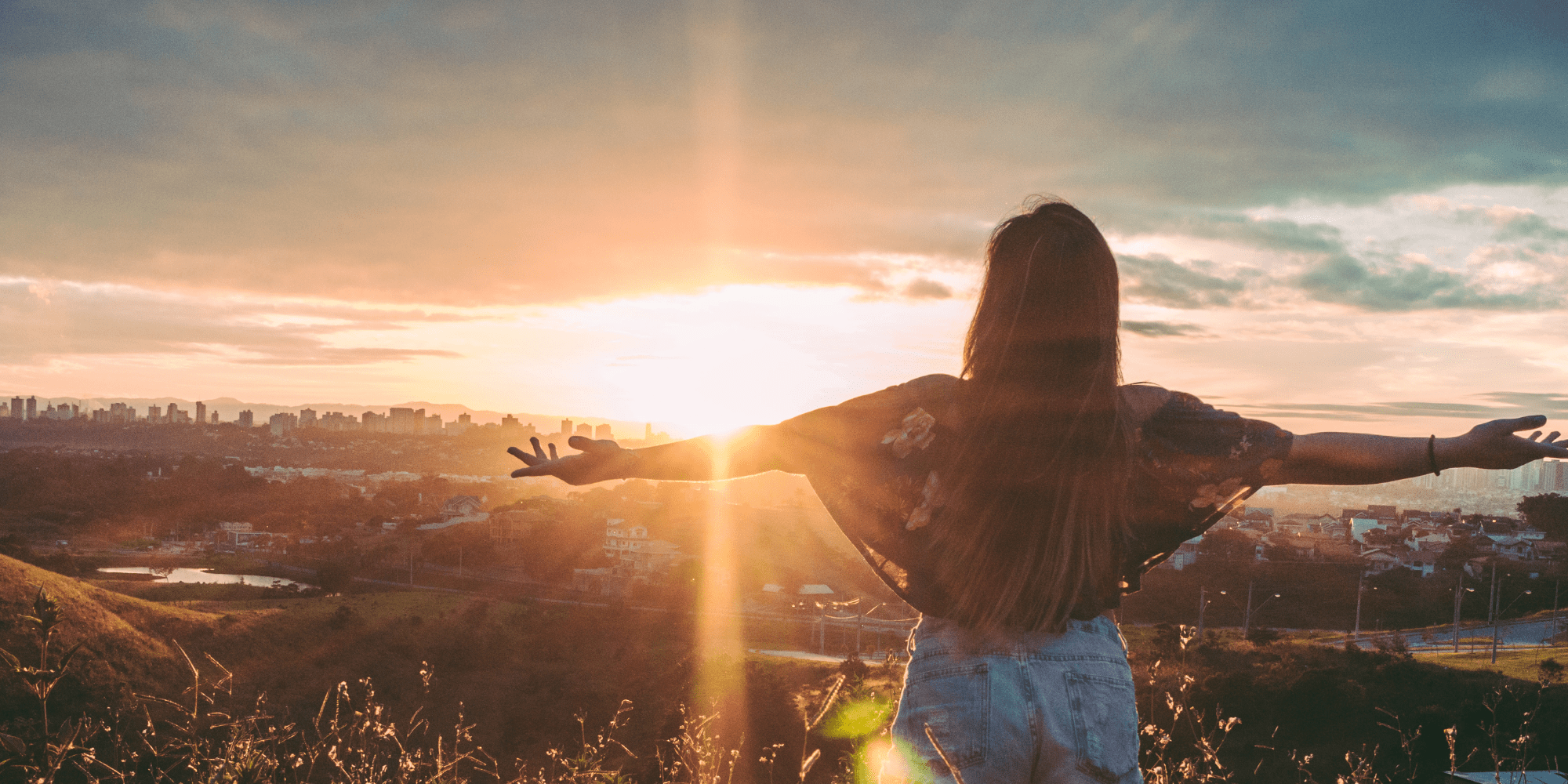 Exploitation in the Name of God

At the fringes of every religious tradition, there are cults that manipulate their members deliberately to keep them in subservience. Freedom of religion is a fundamental human right, but many groups have abused this freedom to exploit their followers.

The Dalai Lama has said, “The whole purpose of religion is to facilitate love and compassion, patience, tolerance, humility, forgiveness.” The leaders of every decent, life-affirming group would surely agree with these sentiments, but many predators use the cloak of religion to isolate their members from the world, and subject them to inhumane treatment.

In some groups, there are inner and outer members, with only the inner members suffering significant indignities. A traditional religion, when displaced, can become a dangerous cult – so the Krishnas were founded by a well-meaning Indian guru, but their practices are completely foreign to modern western society.

Some practices that heighten compliance are used in religious groups. Contemporary medical advice would not advise limiting sleep to four hours a night, but for some groups this is considered normal. High carbohydrate diets are not recommended either, or long periods of fasting (though brief fasts can be beneficial).

Meditation techniques can heighten compliance, as can group singing, chanting or dancing, or the rocking back and forth of “davening“. The use of such techniques does not mean that a group is a destructive cult, but it is sensible to understand the physiological nature and effects of these techniques, rather than attributing any results to supernatural intervention or the superhuman insight of a teacher.

Destructive religious cults come in all sizes – from the one-on-one relationship, to those with millions of members. At worst, a destructive cult can take over a nation, and oppress and even murder disbelievers for their failure to accept eccentric laws of conduct and belief.

At the extreme, religious cults turn to terrorism. There are far right Hindu groups, armed Buddhist monks, and Islamist terrorists, who interweave religious doctrine with extremist views, and rouse fervor using manipulative techniques. In 2000, leaders of the Movement for the Restoration of the Ten Commandments of God murdered more than 500 followers.

Religious cults can also become political. Core Nazis believed in a thousand-year Reich, embodied in a fusion of magical and political ideas. The techniques are the same, but the beliefs can vary significantly – except for the conviction that the leader is always right.

In the West, most of our religious cults have a Christian foundation. There are almost 200 sects of Latter-Day Saints – or Mormons – some are murderous cults, others are more socially integrated and relatively benign, or at least not actively harmful.

The Jehovah’s Witnesses joined behind a prophecy that the great battle of Armageddon – the war to end all wars – was about the happen. The first prophesied date was over a century ago, but, despite many failed predictions, the group has grown to an international membership of millions, and is accepted by misinformed members of the general public as a “regular” denomination.

At Open Minds, we support freedom of belief, but oppose the freedom to abuse believers. Religious status is no guarantee of ethical conduct.

Any group that attacks disbelievers or violates the rights of its members should be treated as a totalist cult. The leaders should be brought to justice and the followers helped to regain their independence.