A few weeks ago, a correspondent called me “anti-scientific”. It highlighted an important point: are we allowed to question a scientist’s view? And if we question the view of a particular scientist, are we being “anti-science”?

In my email, I had criticised Freud for creating a supposed science based upon opinion rather than investigation, and Richard Dawkins for desperately holding on to the belief that evolution is driven solely by the selfishness of the gene.

My correspondent had assumed the position that it is wrong to criticise “scientists”, elevating them to the mystical status of religious prophets. I could not disagree more.

Freud’s narcissistic self-obsession is evident in his own writings: he boasts and makes paranoid statements about his detractors. For instance, in a 1915 letter, he said,

“I have never done anything mean or malicious, nor have I felt any temptation to do so … When I ask myself why I have always aspired to behave honorably, to spare others and to be kind wherever possible, and why I didn’t cease doing so when I realized that in this way one comes to harm and becomes an anvil because other people are brutal and unreliable, then indeed I have no answer … In my youth I didn’t feel any special ethical aspirations, nor does the conclusion that I am better than others give me any recognizable satisfaction! … Why I … have to be [a] thoroughly decent human being is quite incomprehensible to me.”

This pompous self-congratulation is in absolute contradiction with Freud’s constant petty feuds with followers and co-workers who criticised him in any way. He blithely abandoned patients who had received no benefit from his ministrations – and often been harmed by his insistence on the use of cocaine.

Anthony Storr pointed to these misdeeds in Feet of Clay. Frederick Crews gives chapter and verse in Freud: The Making of an Illusion. Critics of Freud have at times been viciously attacked by believers in his system – very much like critics of other cultic groups.

Richard Dawkins’ beliefs about the selfish gene as the sole source of evolution were soundly dismissed twenty years ago. The evidence can be seen in Eva Jablonka’s excellent Evolution in Four Dimensions. 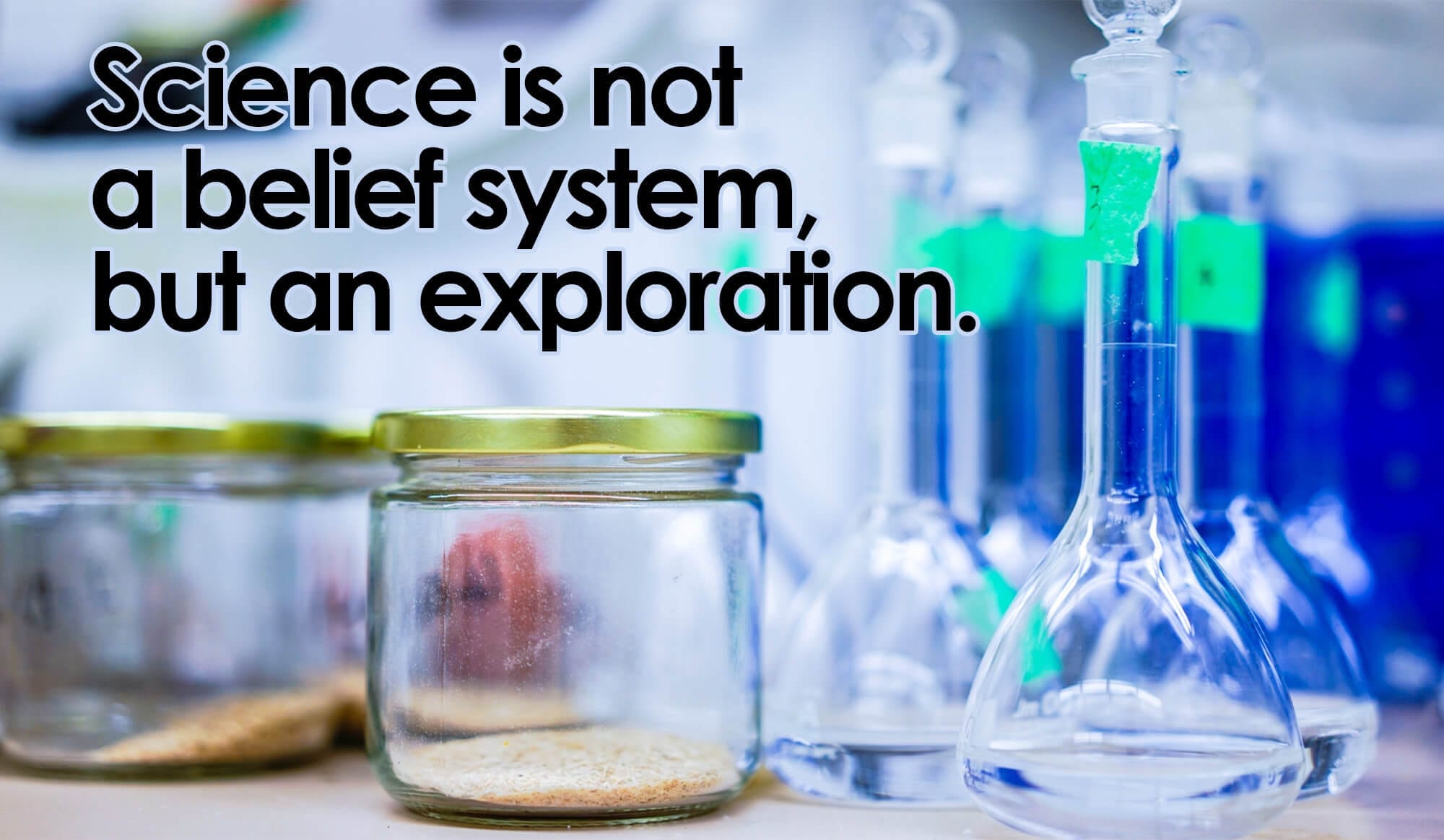 Science is not a belief system, but an exploration. Not a community of believers singing in union, but a gathering of often disagreeable and argumentative individuals working towards a truthful understanding, and always ready to modify their beliefs in accordance with the evidence.

Often today’s hypothesis is tomorrow’s embarrassment. “Phlogiston” made sense until Lavoisier showed that this invisible quantity was actually a mistaken idea about the role of oxygen and hydrogen in combustion. Who knows how we will view dark matter and dark energy, superstrings and even the Big Bang in a century’s time?

As Stephen Hawking said in A Brief History of Time: “If we do discover a complete theory of the universe, that should in time be understandable in broad principle by everyone, not just a few scientists. Then we shall all – philosophers, scientists and just ordinary people – be able to take part in the discussion of why it is that we and the universe exist. If we find the answer to that it would be the ultimate triumph of human reason for then we would know the mind of God.”

I don’t believe that would be scientists should be subjected to ridicule, but honest evaluation is a scientific approach: there are no totems or taboos when it comes to questioning idols or idolatry.

What do you think about this article? Do you agree? Have you read Jon’s new book? Do you have a story about science that you’d like to share? We’d love to hear from you!