Although the term “weaponized empath” sounds like something out of a science-fiction movie, almost all of us have been whipped into righteous indignation at some injustice or injury mentioned in the media, through word of mouth, or even delivered from the pulpit. Often, these feelings of anger at man’s inhumanity to man have played a beneficial role in society: such feelings of indignant empathy have fueled great social changes, from the Abolitionist movement that ended slavery in the West to the Arab Spring that began in 2010.

Empathetic people have a powerful drive to better their community; their empathy extends to complete strangers on the far side of the globe: natural disasters across the world are met with outpourings of help and support. When news of a horrible crime comes to light, the flow of support for the victim is mixed with anger at the perpetrator. A quick scan through the comments section of any story about a murder, rape, or other horrible crime reveals the full flavor of the weaponized empath in action: otherwise gentle, kind, law-abiding citizens froth over with rage, promising harm if they ever meet the criminal.

This behavior is nothing new: long before the Internet, (or its predecessor, the newspaper op-ed column), citizens vented these feelings on those locked in the pillory. But in these days of “clickbait” articles designed to incite anger and shock (and so more interest), and news stories boiled down for easy reading, this righteous indignation is easily misdirected – for instance, the death threats sent to 79-year-old Stella Leibeck, who sued McDonald’s after being scalded by hot coffee: the full story of the harm she suffered, and her struggles against the corporation were very different from the media description about the millions awarded to her in damages. Many believed the outright lie perpetrated by the media that Leibeck had been driving at the time, and were incensed that a “greedy” woman could spill a cup of coffee and turn it into a financial windfall. This despite hundreds of other cases of scalding, and prior warnings from the Shriners’ Burn Institute.

In a high-control group, weaponized empaths , believing that a sexual abuse victim is, in fact, “dragging Jehovah’s name through the mud,” will shun a victim or even show up at court in support of the abuser. A weaponized empath in Scientology will “strike a blow against the enemies of the group” by passing out pamphlets full of scurrilous, scandalous lies about a critic or ex-member. Idealistic youth become literal human weapons when they strap on explosive belts and walk into nightclubs – as Robert Jay Lifton put it in the title of his book on the murderous cult Aum Shinrikyo, they are intent on “destroying the world to save it.”

A recent documentary about Heinrich Himmler – the head of the Nazi SS and overseer of the death camps – was called “The Decent One”, because his letters, speeches and journals show a twisted sense of compassion for his underlings. For instance, Himmler said of the destruction of the Jews and the Romani, “It is a terrible sight for a German to watch. That’s how it is, and if it were not so terrible for us, we would not be Germans or even Germanic.” Himmler’s empathy had been weaponized: he justified horrific crimes because he was convinced that they were for the good of humanity. 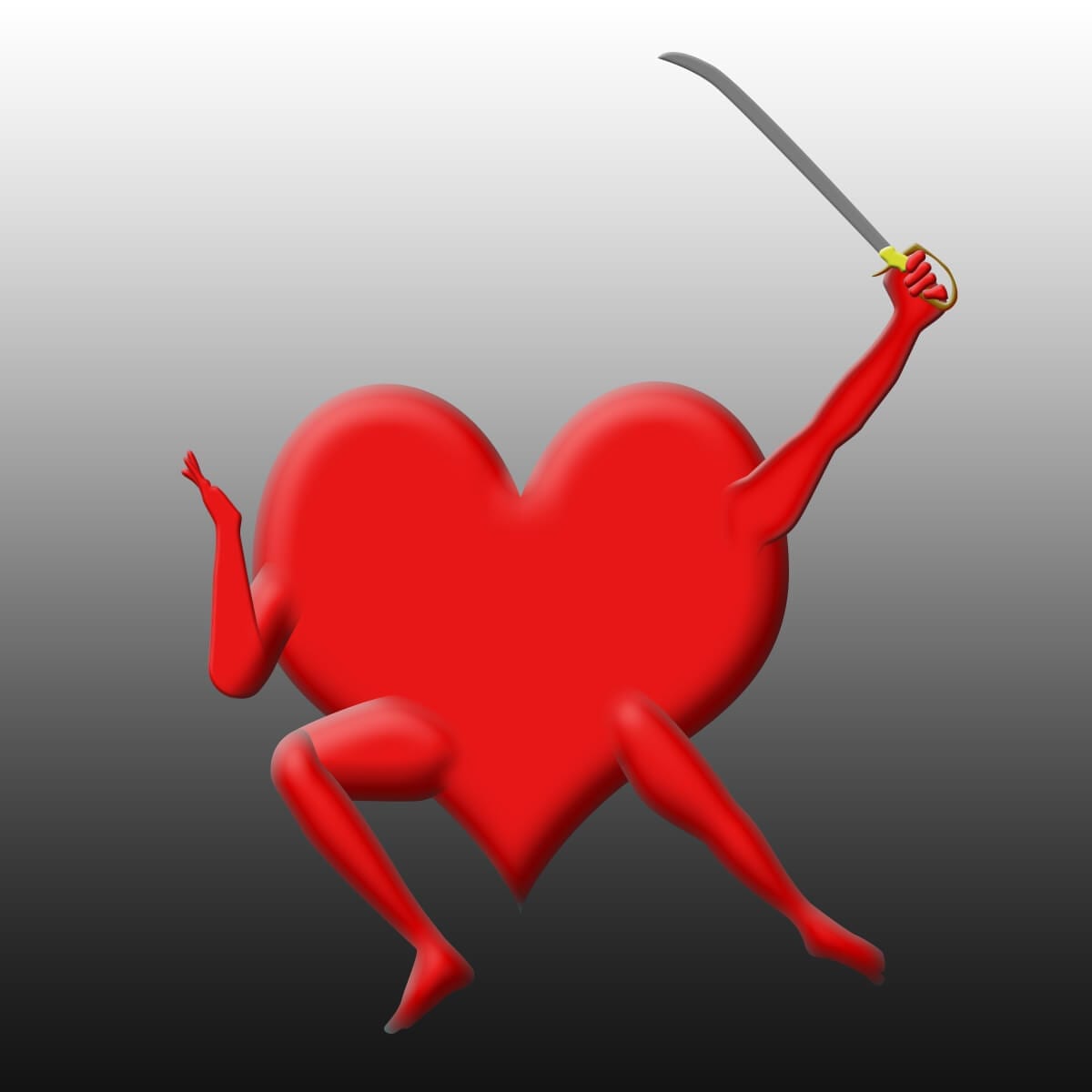 Himmler is the most extreme example imaginable: his thinking had become so polarized that he believed that starving and murdering millions of people would somehow lead to a better world, and that the soldiers who had committed these appalling crimes would not be tainted by them.

Usually, the damage is far less draconian; for instance, people in the counter-cult field are naturally attuned to fighting for social justice, and many do so because they are natural empaths – they often make personal sacrifices because they care passionately about their work and the people they are trying to help. However, regrettably, some well-meaning people are drawn into public mudslinging, because they have been convinced that a colleague is malevolent, through a campaign of lies and exaggerations that often originated with one of the cults as deliberate triangulation. What should be private conversations happen publicly, and cult critics can waste much of their time in feuding, giving ammunition to the very groups they are exposing.

Many of those who work in this field can readily attest to the “friendly fire” of ad hominem attacks and whispering campaigns launched by people supposedly working for the same goals; even good, otherwise conscientious people can fall into the trap of believing a lie about a fellow activist, because they treated false or exaggerated information as a “fact”, and failed to check before broadcasting it, so spreading the harm. Sure enough, after a while, “everybody knows” that a targeted person is bad, and so a reputation is unjustly soiled. The pressure can lead to the targeted person simply withdrawing from the counter-cult field.

Yes, there are bad apples in every field, but no matter who tells you that a co-worker is a “sellout” or “incorrectly certified”, it is always better to check the facts, and diligently separate the distortions from the truth. It is also better – and more empathetic – to consult the targeted person and ask for clarification – and possibly a change of behavior – rather than leaping onto Facebook with an angry attack. We should treat our co-workers with respect and accept that, as we all have failings, we should be tolerant and compassionate towards them, just as we should be towards former and current members of high-control groups.

Often the empath is the unsung hero of our culture – the person who cares enough to send money to help victims of a war or natural disaster, the activist who speaks out against injustice, the volunteer who serves meals to senior citizens. Altruism is the glue of our society – but sometimes, the very thing that moves us to help others can be distorted into a weapon by a predator, who will use us to inflict remote harm, and perpetrate their abuse.

[the editor recommends Paul Bloom’s Against Empathy: the case for rational compassion, on this topic]

What do you think about this article? Do you agree? Do you have a story about weaponized empaths that you’d like to share? We’d love to hear from you!