Reclaimed Voices, a new foundation in the Netherlands, is giving an ear to the survivors of childhood sexual abuse by Jehovah’s Witnesses (JWs) in Holland.

Frank Huiting, a former victim of abuse, reports that many people feel afraid to come forward. When he was abused at age seven, his parents decided not to go to the authorities, because they were warned by a JW elder that it would create unfavorable publicity for the organization.

Because of the high level of undue influence present, Jehovah’s Witnesses are led to believe that the organization, as the only “true” religion, must be protected – even at the cost of its most vulnerable members.

Many religious groups have been struggling with pedophiles in their midst, and some, such as the Catholic Church, have actively covered up such crimes. But in high-control groups like JWs, this crisis is compounded by their shunning policy. Those who report the crime to the police, rather than to the elders, are most often shunned. This leaves the parents of a child who has been victimized with a terrible choice: go to the authorities and lose their religious community and extended family, or remain silent and risk the abuse happening again, and again.

Another complication to the issue is Watchtower’s “two witness” rule: very often the only witnesses to sexual abuse are the victims themselves. This means that many victims who go to the elders are not believed, and the matter is summarily dropped, because it is viewed as one person’s word against another.

Another factor which protects the perpetrators is the way such reports are handled: a victim of sexual abuse must tell their story to three elders in a private meeting, where they are asked questions which can be almost as traumatizing as the abuse itself. These elders are not given professional training in how to deal with cases of sexual abuse, and, in an isolated community, might be friends of the abuser. 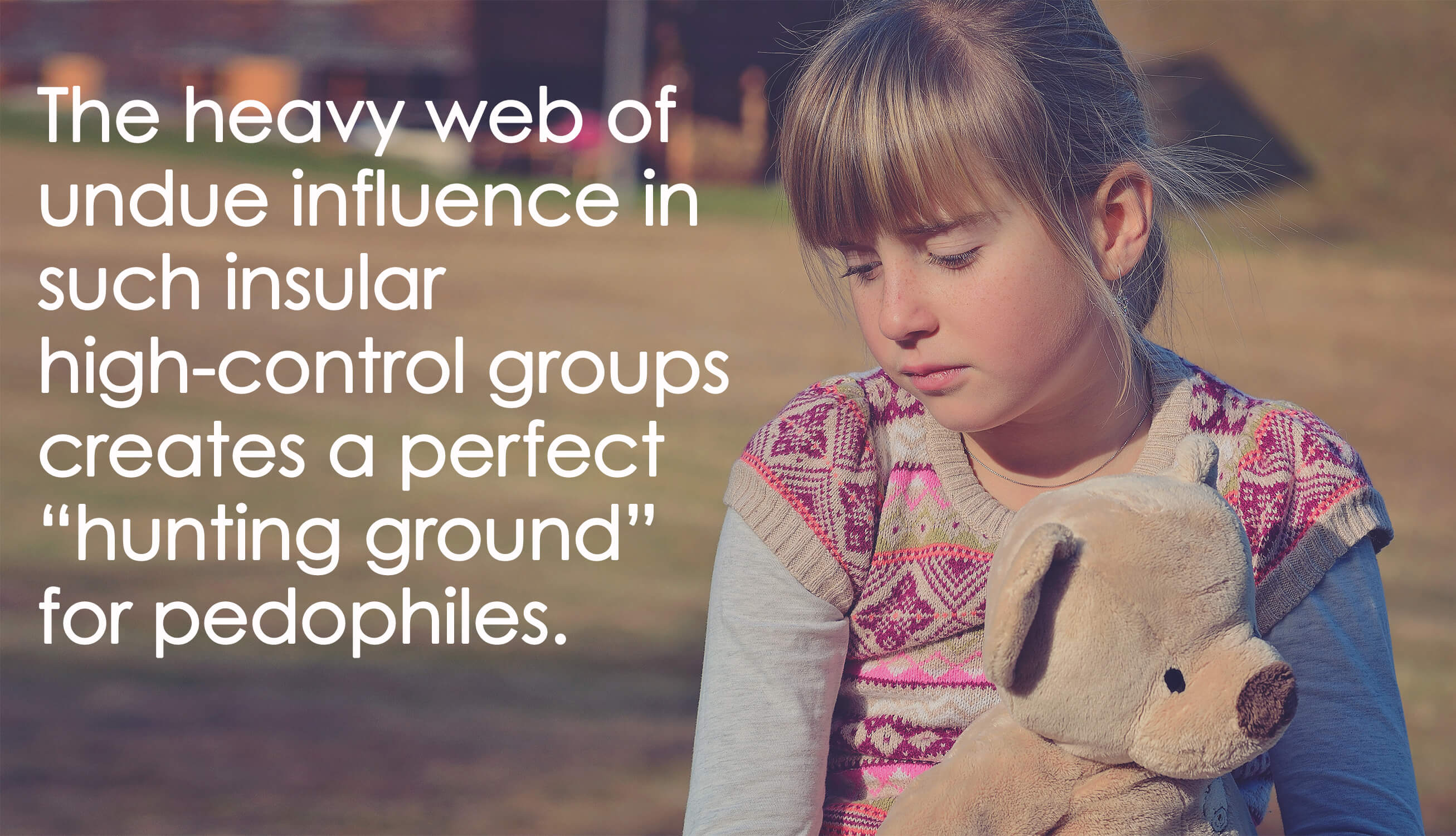 The heavy web of undue influence in such insular high-control groups creates a perfect “hunting ground” for pedophiles: behavior which would ultimately come to light and be punished in a mainstream church, can go undetected for years and even decades in a group like Jehovah’s Witnesses.

Reclaimed Voices hopes to address this damage, by encouraging victims to speak out, get help, and share their stories. Their goal is to get as many cases as they can out in the open, bringing attention to this for both the board of Jehovah’s Witnesses in the Netherlands and the government:  “We want to get the government to investigate these abuses. And not to start a fight, but really to focus on the victim.”

For more on this new organization, read the Netherlands Times Article.

What do you think about this article? Do you agree? Do you have a story about childhood sexual abuse that you’d like to share? We’d love to hear from you!