Torture is the darkest form of undue influence: it can tear down the barriers of individuality and leave the subject dissociated and ashamed. For over 20 years, Françoise Sironi has helped victims of torture. Her work has also included interviews with torturers. Those interviews support Hannah Arendt’s statement about the banality of evil: while it is probably true that some torturers are born sadists, as Arendt surmised, most are drawn into the culture of evil – encultured or trained.

In an interview with New Scientist (July 15 2017), Sironi spoke of her introduction to the subject of torture through Russian veterans of the Soviet-Afghan war: “Some of my colleagues refused to help them because they had committed atrocities. I saw them as time bombs that would go off if they weren’t treated. They kept being drawn back to violence. Many had been recruited by the Russian mafia or as mercenaries.”

Sironi decided to treat former torturers not as monsters, but as fellow human beings, who should be studied to understand what drove them to commit atrocities: “In my view, people who commit evil acts have followed life paths that have led them to view these acts as reasonable.” 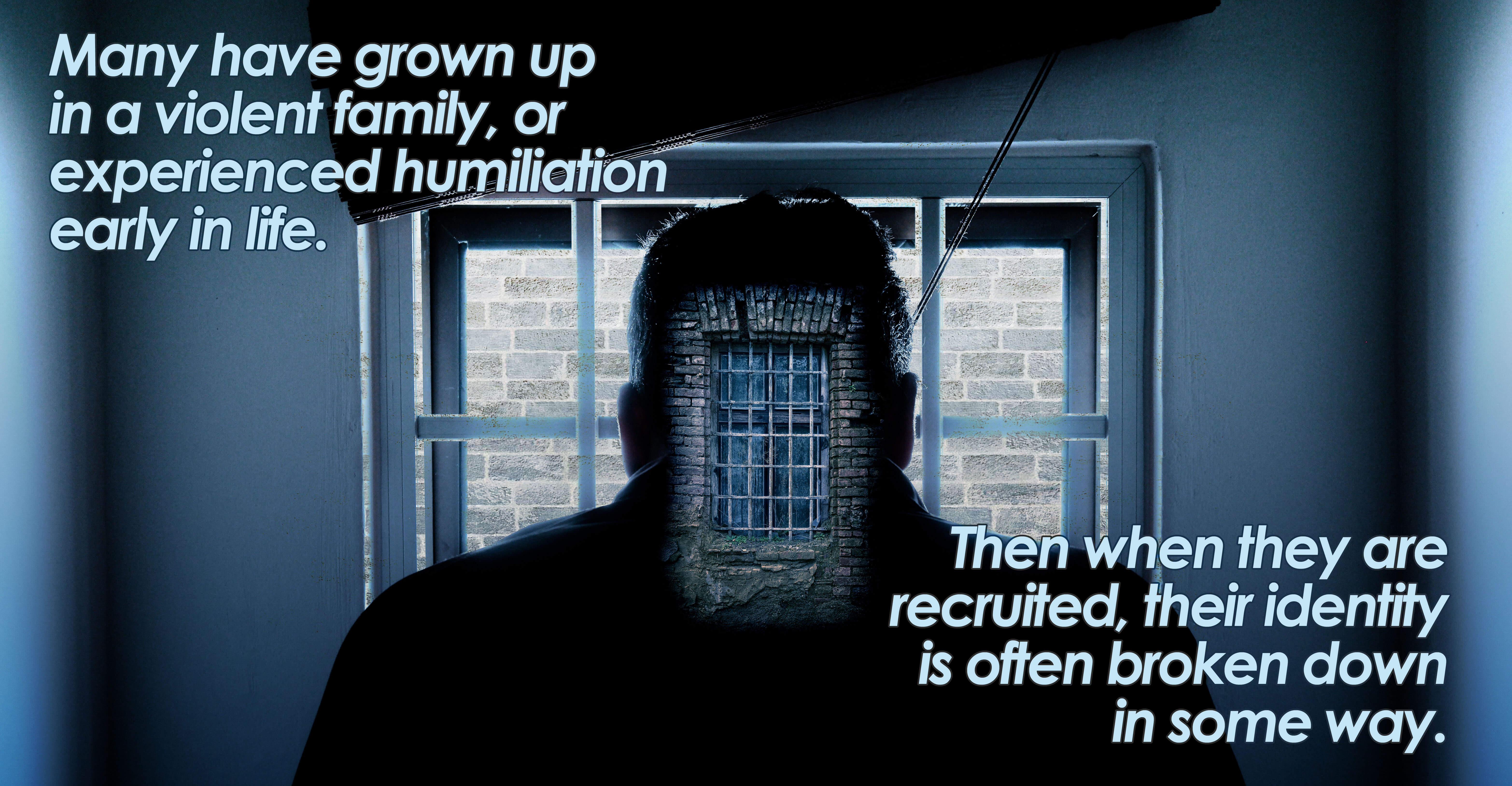 Most significant to our interest in undue influence and manipulation is Sironi’s statement, “Many have grown up in a violent family, or experienced humiliation early in life. Then when they are recruited, their identity is often broken down in some way. This might involve a traumatic initiation process: children who are forced to become soldiers may be required to kill members of their family, for example. They can no longer return to their families or villages and they become dependent on the new group – their fellow child killers – and, in particular, on the commander of the group.”

Asked how people become torturers, Sironi explained, “There are schools. We know, for example, that French soldiers who fought in Vietnam in the 1950s learned techniques from their enemies that they later taught in camps in South America. Torture camps are well hidden, but there are plenty of them. Torture is thought to go on in half of all countries…”

Sironi interviewed Duch – the Khmer Rouge leader who tortured and killed thousands under Pol Pot’s regime – 16 times. “Duch is an example of what I call a man-system – someone who has relinquished their own identity and adopted that of the ideological system they grew up in … They don’t fit any known psychiatric category. Their behavior can only be understood in the geopolitical or historical context in which it arose.”

This “man-system” can also be applied to victims of cult groups and abusive relationships who have relinquished their identity to fit in with the group or an abusive partner. Informed counselors seek to restore sovereignty of self to those who have suffered such abuse.

She says that torturers tend to have “A strong sense of group belonging and duty, and an ability to compartmentalise. Duch was capable of talking normally about his family one minute and discussing his ‘work’ at S-21 the next. It wasn’t easy for him to torture, he told us, yet he trained youngsters to do it … At one point, I asked, ‘What happened to your conscience?’ He replied that he didn’t understand the question.” 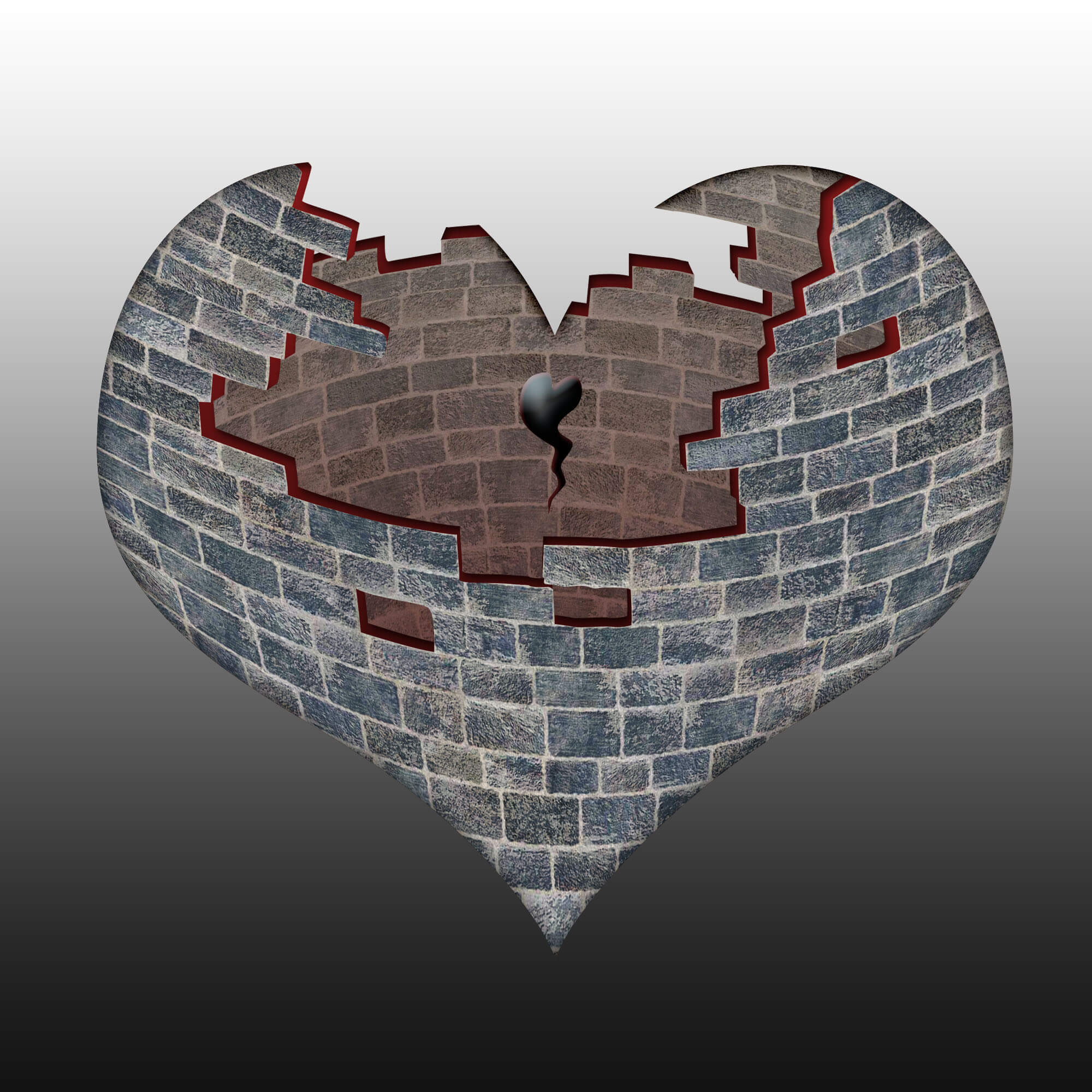 I have often quoted Mick Jagger’s line: “The gangster looks so frightening, with his Luger in his hand, but when he gets home to his children, he’s a family man.” Robert Jay Lifton called this process “doubling”, where people create a separate identity to avoid the awful nature of their activities.

Asked if torturers can be “cured”, Sironi replied, “No … but we can help them dismantle the psychological mechanisms that pushed them to commit violence. You can lead them to understand why they participated in torture, how they became capable of it, and then to process their emotional response to that. Before this can happen, though, the person has to want to address this dark chapter … and many – I would say most – do not.”

We applaud Françoise Sironi’s approach – which is both compassionate and practical – and the insights she gives into anti-social behavior. Her book, How Do You Make a Torturer?, will be published by La Découverte in September.

What do you think about this article? Do you agree? Have you read Jon’s new book? Do you have a story about torture you’d like to share? We’d love to hear from you!