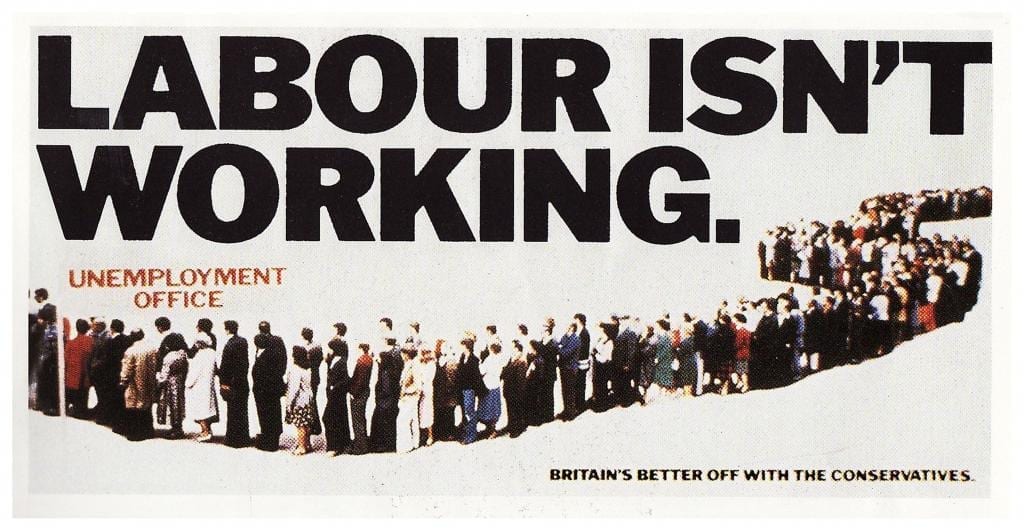 In the lead-up to the 1979 general election in the UK, prime minister James Callaghan promised that the Labour Party would never stoop to the use of a professional public relations agency. The Conservatives hired Tim Bell from Saatchi and Saatchi and routed their opponents with the ‘Labour isn’t working’ campaign.

By the time New Labour took office, in 1997, the public were as familiar with the names of their spin doctors as with those of their actual members of parliament.

Spin doctor Andy Coulson was director of communications for Conservative prime minister David Cameron, until he was charged (and imprisoned), in 2014, for phone hacking. One reason for the current disillusionment with politics is surely this failure to conceal the manipulators. Political parties often seem proud of their attempts to trick us.

The trend towards PR politics began earlier in the US, when Democrat Joe McGinnis hitched a ride with the Nixon campaign and reported its media manipulation in The Selling of the President.

Allegations have been made that twitter bots are being used by both sides in the run up to the US presidential elections in November. 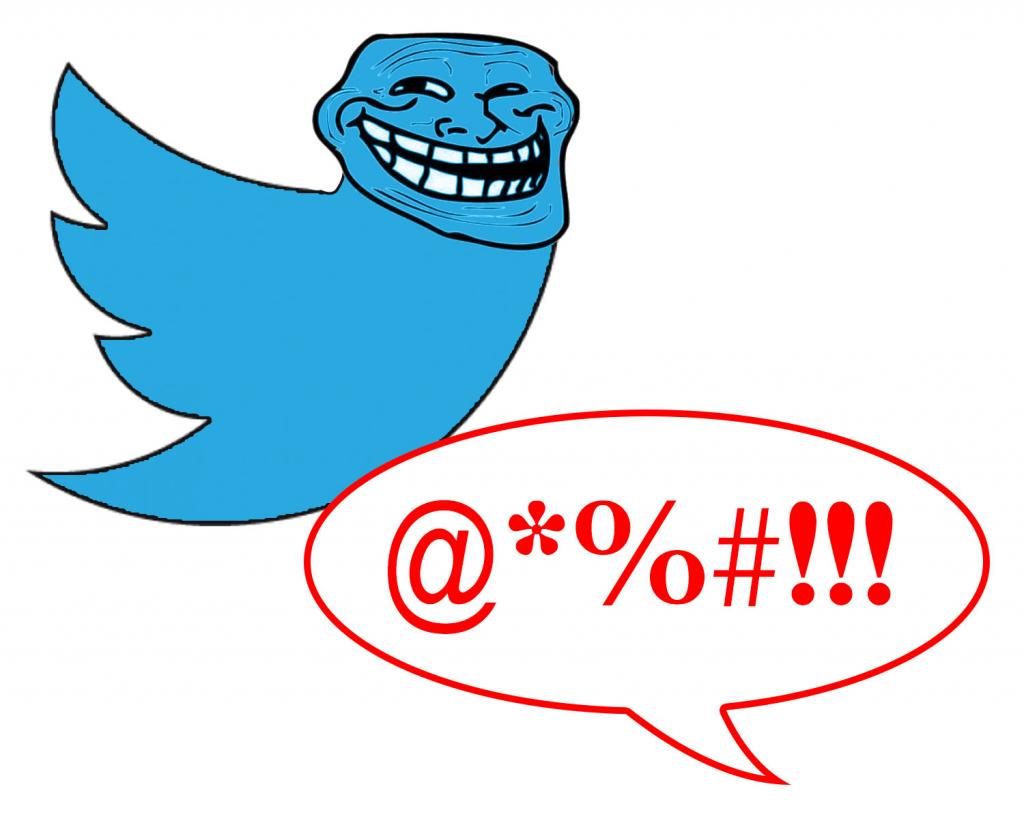 In May 2015, @Assbot went online, initially tweeting about sports but eventually being redirected to respond to every Trump tweet with ‘delete your account’. Trump supporters who engaged with the bot received nonsense sentences in response to their criticisms. According to the Daily Beast, many Trump supporters simply kept fighting with the mindless robot.

The basis of all manipulation is deception. An ethical communicator is honest and open to the light of day; an unethical communicator has a hidden agenda and works in the shadows. Here at Open Minds we are thankful for the many investigators who scrupulously fact-check and reveal the machinations of such political manipulators. More power to you!

What do you think about this article? Do you agree? Have you read Jon’s new book? Do you have a story about Twitter, politics, or trolling that you’d like to share? We’d love to hear from you!