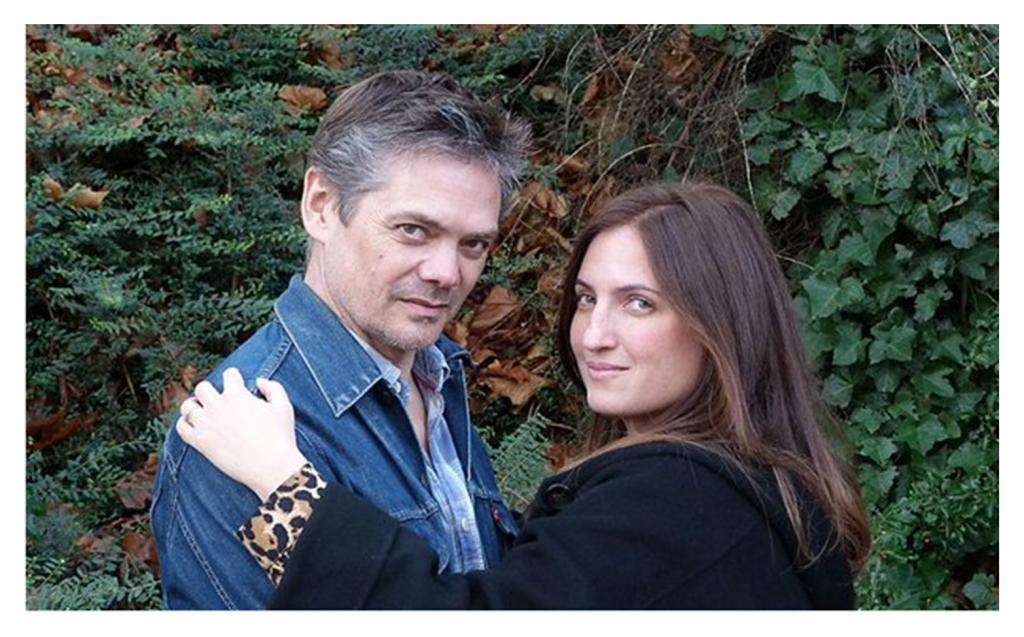 Even outside the UK, you might have heard about the long-running much-loved BBC radio soap opera, The Archers, and its brilliant plot in recent years that has included two lots of coercive relationships.

One of those coercive relationships – the domestic abuse – is in all the media headlines. The other – parental alienation of the children – has yet to appear.

Now’s the time to get them both trending!

Over a couple of years now, Rob’s slow and excruciating coercive control and emotional abuse of his wife, Helen, has been brilliantly developed and portrayed in the daily BBC radio episodes of this ‘everyday story of country folk’. All the features are there, including how even Helen’s closest friends didn’t know.

Then, earlier this year in a heated incident, Helen stabbed Rob. She has been in prison since, awaiting her trial for attempted murder. The trial has been the recent main storyline ending with a full-length jury scene in which she …. (uh-oh – spoiler alert! I’m not going to spoil it here!). You can find details of the trial week collected here.

The plot so far could have been inspired by Evan Stark’s real cases of women who murder their coercively controlling partners – read his book Coercive Control.  However, in The Archers, Helen’s defence did not hinge round being the victim of a ‘liberty crime’ as Evan proposes in general for these situations. But it has been his thinking that has led the way in the UK, including the recent law on controlling and coercive behaviour in intimate and family relationships. Scotland is developing its own version.

The hour-long jury episode made me think of the famous old film 12 Angry Men, which started as a TV show in 1954. The difference 60 years later is that equal opportunities have happened! The Archers’ jury had to have the women in it – especially for a crime of domestic violence!

In the UK and (I’m told) elsewhere too, you can (for 30 days after it) download the show. I like that Omnibus edition each week (5 episodes = 1 hr 15 mins). It’s like binge-watching a box-set on Netflix.  Mind you, the pictures – as they say – are indeed much better on the radio. You can get the Omnibus edition as Podcasts – and I think you can save that version.

If you cannot download BBC programmes, you CAN get the overall picture so far from pages like this one: Helen and Rob: The whole story. And The Archers Trial Week: The Key Players

Now, what has not featured yet by name – in the script or in the media – is how Rob has also long been turning, and is planning to turn, the two children against their mother. Yes, of course, that’s commonly known as Parental Alienation (PA). It’s the show’s other family pattern of coercive control and undue influence. This other alienation storyline has been equally stomach-churningly and subtly scripted and acted. Brilliant stuff! Listen to any of the Omnibuses.

Now that the trial has ended there is still a custody battle in the family courts brewing. The little boy, Henry, has been skilfully coached by Rob to say the right (ie negative) things about Henry’s mother, Helen. He’s ready to say enough to make it seem in court like it is in his best interests to stay with his step-father.  And there’s their baby too … Rob has firmly given him one name, Helen has firmly chosen another name.

And here’s a question: If the law in England and Wales, and soon in Scotland too, is called: Controlling and coercive behaviour in intimate and family relationships, shouldn’t that somehow also be able to tackle Child and Parental Alienation?!

This one could run and run! 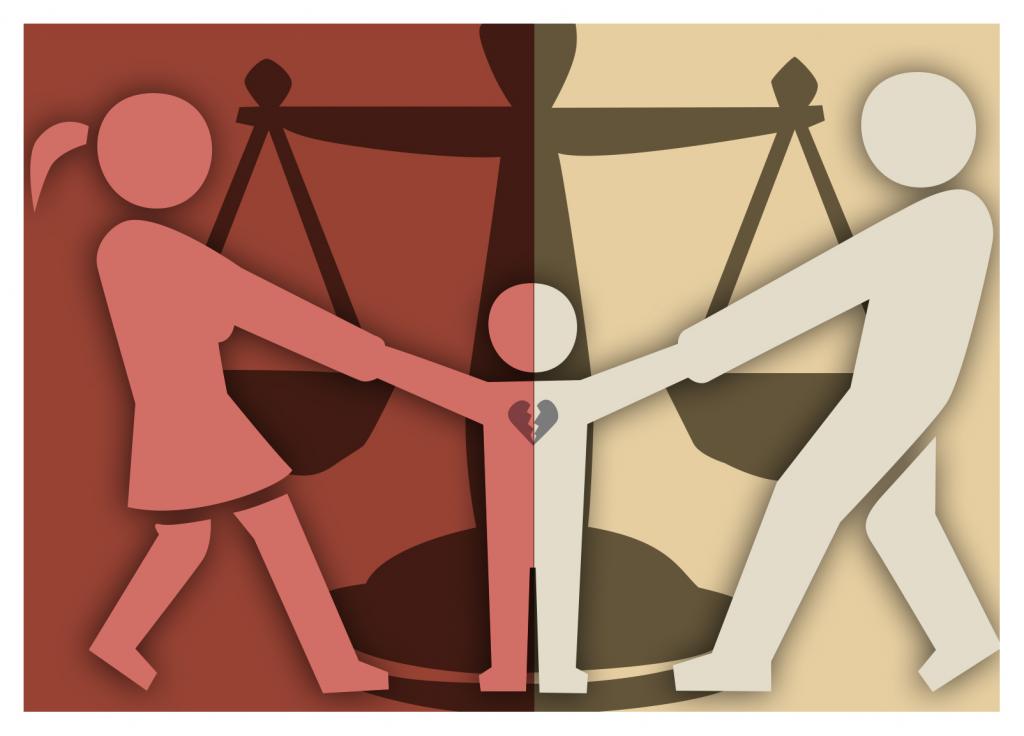 So now is the time to get Coercive Control and Parental Alienation into the headlines and the social media as well – in the UK if not across the world. You can Like and Tweet and ReTweet this important headline news across the world. Even if you don’t get BBC Radio 4, you’ll be doing a great service to help us raise these profiles in the UK.

And even if we cannot raise an urgent profile, we think there may be quite a few years more for us to do that in! The script writers say:

” … We deliberately decided to use the dirtier route and not have [Rob] die, because now [he and Helen] are umbilically linked together as long as they have those children together. So I think they have another 20 to 30 years of the story.”

Sunday night’s episode hinted at this. A custody battle is due to take place on 14 September. And at the end of the [last] episode Helen had a chilling run-in with Rob:  “Did you think you could tell all those lies about me and I’d just disappear?” he said. “Well, you might have fooled everyone else, but we both know the truth … You haven’t got rid of me. As long as we have a child together, you never will.”

The Archers plot does go with the stereotype of men as always the villain of the piece. But there is a silver lining for the understanding of Parental Alienation in that it shows that Alienation is not so gender specific as so many people think it is.

Most powerfully, The Archers unites two family coercive patterns in one go. We see how closely linked the two patterns are through the damage that undue, or harmful, influence does. Read more about the whole range of undue influence patterns here with Learning about a common enemy, and also on the website of the Open Minds Foundation.

Those who deny or rubbish Parental Alienation are also those who strongly hold to the so-called ‘gender-based’ coercive control view of domestic abuse, that it is essentially based in patriarchy and male power everywhere. See Evan Stark’s Coercive Control for more on that.

But even so, The Archers presents the most wonderful unifying moment for these two close and often furiously gender-opposed fields – domestic / intimate partner abuse and Child Alienation. Both of these are forms of family coercion or undue influence – and both feature the essential element of the isolation and the alienation of the victim by the coercive controller from their other family and friends .

So please talk about or otherwise promote this boost for awareness of all these three important issues.

2. Coercive control in Child and Parental Alienation. and

3. Coercive control as found in all kinds of Undue Influence.

Use any social media you can. You’ll find me on Facebook (search for Nick J Child) and Twitter (search for @Nick234678). There you will find my Posts and Tweets that you can Like, repost or ReTweet. And/or you can Follow me too.

I’ve suggested we all keep using this hashtag:   #TheArchersTargetKids   Or make up a better one yourself!

What do you think about this article? Do you agree? Do you have a story about Parental Alienation that you’d like to share? We’d love to hear from you!

Nick is a retired psychiatrist who specialized in child and family issues. He is outspoken about better approaches to Parental Alienation. He blogs at The Alienation Experience.