I feel very lucky to live in the UK, where our fine National Health Service (NHS) caters for all my medical needs. We don’t have to pay anything for the treatment we need, and only pay a small amount towards prescriptions. I know it is easy to point to imperfections and funding issues in the NHS, but it’s still a wonderful system and, after 70 years, we British are very proud and protective of it. It is worth pointing out that it runs successfully alongside a private health system. Some time ago, I watched the excellent film “Sicko” by Michael Moore. Today, I was prompted to reflect again on this film, and the plight of many Americans who can’t pay for insurance coverage or medical treatment. It was then that my Undue Influence alarm went off. It’s so simple, too.

Some Americans, who oppose a universal system like the NHS, refer to it as a Nationalised Health Service, instead of a National Health Service. Those four letters were deliberately added to influence the many Americans who take pride in their apparent freedom of choice and the right to free enterprise, and who balk without thinking at any notion or hint of nationalisation or state control. In fact, while the NHS is funded through public taxation, it functions as a set of independent health providers, who are closely monitored for their efficiency.

In his model of thought reform, Dr Robert Jay Lifton describes “loaded language”, where words take on an emotional meaning. Loaded language leads to “thought terminating clichés” – slogans and buzz phrases that are obstacles to reasoning. Propagandists are expert at the exact use of words to deflect criticism and shore up their own arguments. 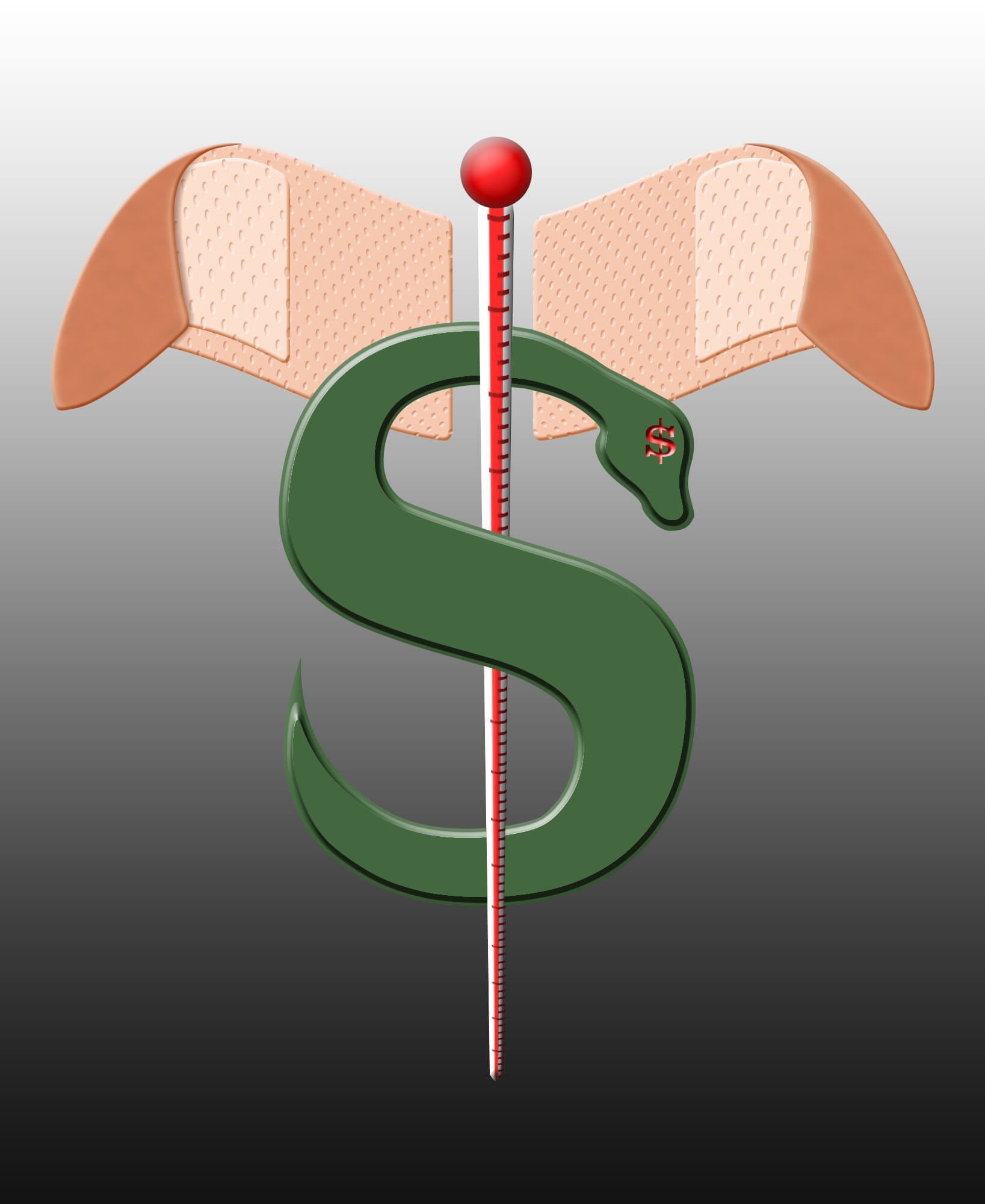 By using an incorrect and loaded term, many are influenced to dismiss the very concept that could lead to massive benefit in their nation’s health and well-being. From where I sit, it seems that the American public are held hostage by health providers. The poor must rely on those public-spirited doctors and nurses who forego rich rewards out of a sense of public duty. It takes just a minor change to a single word, conjured up by vested interests – for whatever reason – to close down discussion through undue influence. As George Washington recommended, we need to be “eternally vigilant” when it comes to our rights and liberties. In the UK, we believe that healthcare is a fundamental right.

[ Spin doctor Frank Luntz’s Words that Work provides many examples of the careful use of language to color public opinion. On a plane journey to Chicago, some years ago, a retired Armenian American couple told me that they’d had eight unnecessary surgical operations between them, simply because they had health insurance. The husband then boasted, “But at least we don’t have your socialist health system!” Caring for everyone is not “socialist”; it is human decency. Two interesting comparisons of the UK and US health systems can be found here, and here. ~ ed.]

What do you think about this article? Do you agree?  Do you have a story about loaded language that you’d like to share? We’d love to hear from you!