Even before they came to power, the Chinese Communists had created a strategy to change the loyalty of the people: they set about transferring the traditional loyalty to the family over to the Communist Party.

The methods used were harsh. The Communists had adopted the ‘self-struggle’ approach of the Soviet Russians. This remains an essential aspect of left-wing cults – private and public attacks upon the self-esteem of followers.

The Chinese Communists extended the method to enforced confessions, where people would criticise their parents. Confessions were written, signed and then revised to be ever more damning.

The established Confucian structure of society continued – as it does to this day in China – but attachment to the family became attachment to the state. Propaganda statements echoed this – ‘the Party is my family’, for instance.

Hitler too created a superfamily with his ‘One Reich, One People, One Fuhrer’ declaration. Children in the Hitler Youth were taught to report on any anti-Nazi statement made by their parents.

Quite typically, totalist groups and controlling partners alienate the family. The Internet group Freedomain Radio advocates ‘defooing’, an acronym for ‘departure from the family of origin’, which amounts to ostracism or shunning. Founder Stefan Molyneux’s wife, a psychotherapist, was found guilty of professional misconduct by the College of Psychologists of Ontario for recommending ‘defooing’.

The tiny minority of Muslims lured into extremist sects in the West are also often alienated from their moderate families during the process of radicalization. The term ‘jihad’ is taken by Westerners to mean war against non-Muslims, but it historically means ‘struggle’, and includes the notion of self-struggle: not to crush self-esteem, but to become a more virtuous person. The term was hijacked by extremists who mixed their religious beliefs with revolutionary Marxist ideas – including the self-criticism practised by the Communists. 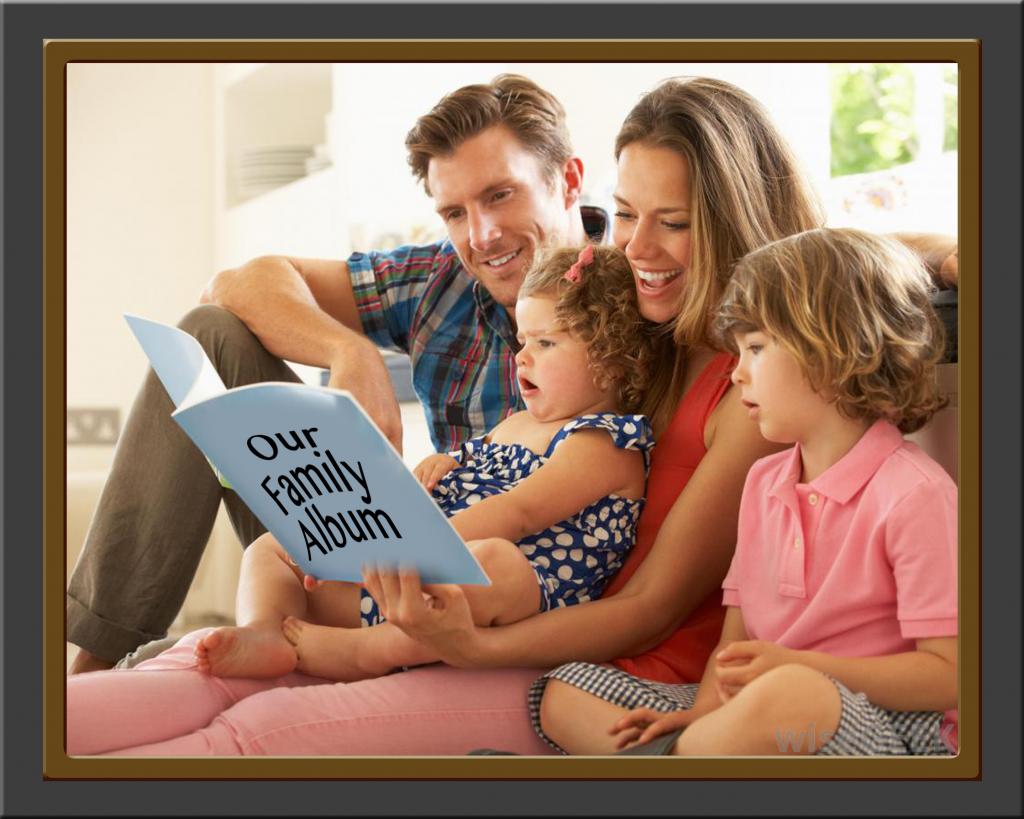 Healthy relationships come from healthy families. We learn to attach emotionally from the experiences of childhood. Indeed, unhealthy attachment can be seen simply as a failure to mature, because the family did not encourage or allow maturation.

While it is sensible to put distance between ourselves and anyone who is abusive, the demand for reassignment of family loyalty to a new group or partner should always rouse suspicion. It is best to find ways of resolving family difficulties, rather than ostracising the people who very probably did their best for you as a child. Transferring family loyalty is not necessary to making healthy relationships outside the family: indeed, for most of us, the family is a refuge and gives us the strength to face the challenges of the world.

The family has a much stronger motivation to look after members interests than any predatory manipulator, and the family is most often the refuge that saves those who have been abused by manipulators.

We have to become the best of families, if a family member is lured into an abusive relationship. Unconditional positive regard – also known as love – most often saves the day.

What do you think about this article? Do you agree? Have you read Jon’s new book? Do you have a story you’d like to share? We’d love to hear from you!