During correspondence with my good friend Jon Atack he happened to use the phrase “continuing influence”. This had a dramatic effect on me; I’d never really stopped to reflect on how my year in Scientology, some 40 years earlier, might still be affecting my thoughts and views.

I found myself tempted to say “Hey Jon, you gave me a cognition that really blew my case wide open”. [‘Cognition’ is Scientology speak for ‘realization’ and a ‘case’ means your problems – ed]

Did you see what I did there? That thought genuinely crossed my mind: to express what had happened using Scientologese and also to see myself as having a “case”. Of course I didn’t say that, but it was one of many thought patterns that had somehow stuck with me from those optimistic days back in the seventies.

I guess that many people, like me, make some sort of assumption that when you leave a manipulative group or person it ends there and then: Free at last; job done.

However, it seems that since undue influence is normally addressed to the subconscious, intentionally or not, by definition the influence is not especially conscious. The neural pathways and patterns persist, and are reinforced each time they are employed, willingly or otherwise. A musician will practice a piece until all the elements are sublimated; they become habit mechanisms, like driving, swimming, or any task that is repeated often.

My cult of choice was of course Scientology, so what follows is fairly specific to their practices, but will hopefully apply in a more general sense to other controlling groups. 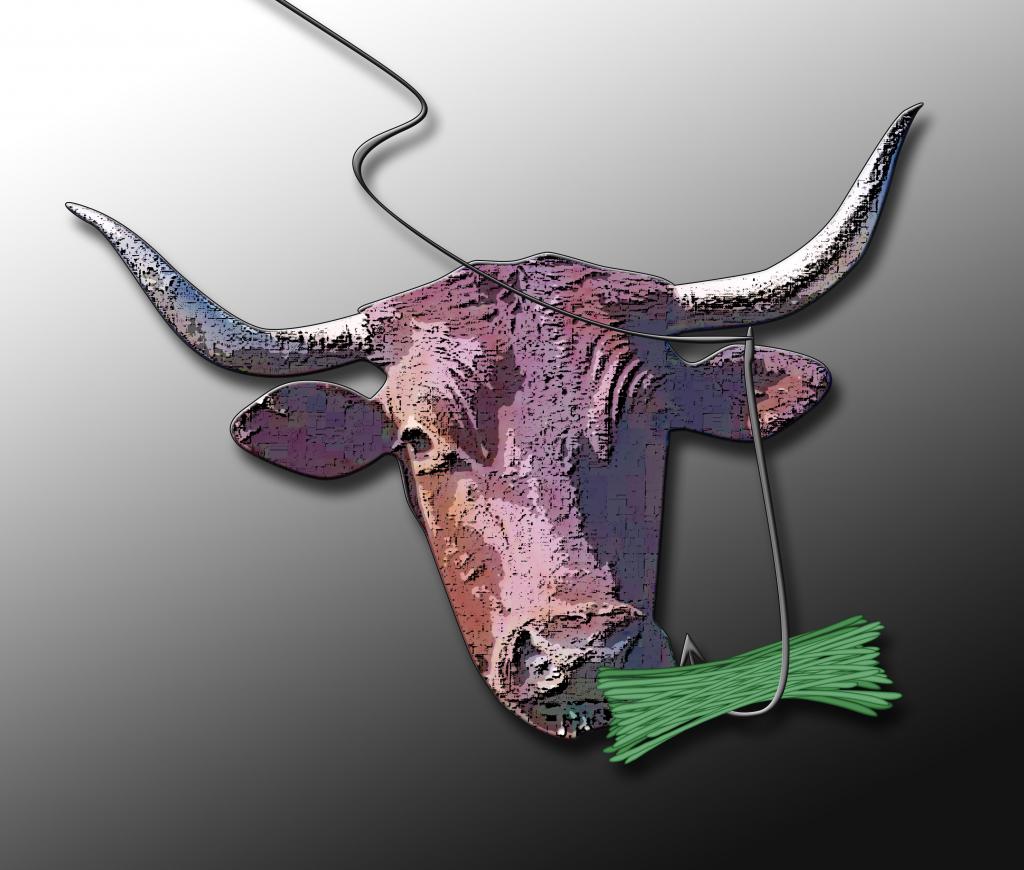 I have to say that I was a very willing participant in my own indoctrination. When I started out, I was thrilled at what I expected to achieve, simply by practicing what I had read about and experienced. Believe me, I took it seriously. In this way, I was responsible for cementing my own programming to a large extent. The key point is that, after I became disillusioned with the ‘Church’ and left, I still somehow believed much of what I had read and experienced, and I carried forward my acquired thought-habits.

The most powerful and ultimately pernicious ‘ability’ I gained was right at the start of my time at the local Scientology ‘Mission’. This came from a well-documented procedure called TR-0 bullbait. It was fun but also a huge challenge to just sit there and stare blankly, while all hell was let loose at me, from various people, during the drill. Eventually I found I could get into a kind of hypnotic state of mind where I was disconnected from any and all emotional response. I could simply ‘be’ there. This seemed wonderful to me. No more anxiety, embarrassment or any other social ills could befall me; I had gained a mechanism for removing them from me. And I practised it regularly and often until it started to become a habit, a default position.

After I left, this ability soon became a liability. About a year later, I realised I wasn’t able to feel anything much in the way of emotion, since my habitual practice had become a subconscious habit. I could laugh but not cry. I could sometimes feel elation but not sympathy or empathy. In fact any emotion that I’d previously thought somehow unwelcome was no longer available to me. What was really distressing was that this state of emotional blankness would sometimes arise, interrupt and even disrupt what should be joyful activities, completely unbidden. Not a good thing, especially when you are making the beast with two backs!

I first came across past lives (reincarnation) in Scientology. Before then the idea had never occurred to me. I had been bought up in a Christian environment and was told that I had a spirit, which would go to heaven – if I was a good boy. So it made sense that this spirit could exist independently from the body, and therefore it seemed possible that it could have inhabited other bodies before and beyond the current one.

Bodies were given a very low status in my cult and were often referred to as ‘meat’ bodies, or compared to dolls. In addition, the Big Goal was to be able to exist and operate independently of this lowly ‘raw meat’ body, and I loved the idea. I loved it so much that I held onto this concept for many years and sought, through meditation and other techniques, ways to achieve this ‘exteriorisation’, and thus remote viewing and spooky telepathic action at a distance.

The plus side of this is that, if you hold on to the idea, death can become far less intimidating. However, what I found years later is that this habit of belief led me to significantly devalue my current life. It’s just a meat body right? If a friend dies, so what? They’ve ‘dropped the body’ and they’ll just pick up another one. This leads to a depreciation of existence itself.

To avoid making this piece too long here is a list of some other things that have had a continuing influence on me, until Jon’s use of the phrase caused me to look into it closer:

I found that reflection, examination and analysis of my thought-habits is very effective. Habits can be changed, but not overnight, and it may help to have counselling, or at least a sympathetic ear. Failing that, I would recommend writing stuff down to materialise what’s going on in your head. Indeed, you could always submit it as a blog to Open Minds!