Dangerous political groups use the dynamics of cults to manipulate and control their followers. Fervent members become willing to commit anti-social acts on behalf of the group: disaster often ensues. 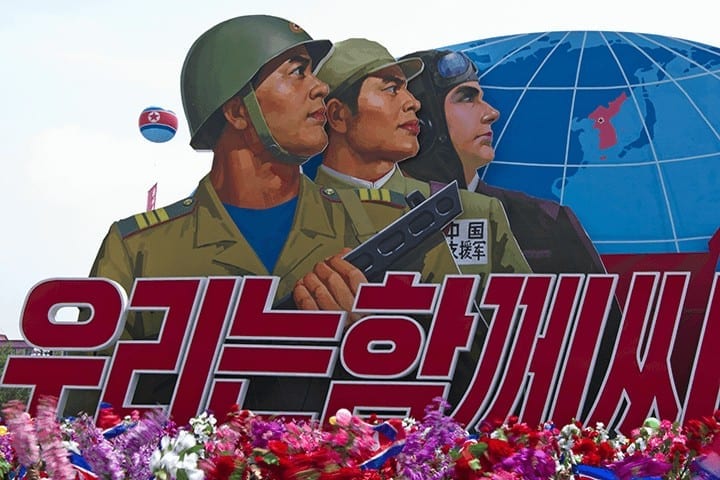 Political Cults of the 20th Century

The rise of fascism in Europe in the 20th century shows just how deadly political cults can be. Mussolini, Hitler and Franco entranced their followers and caused a global conflict. In Japan, the mixture of Soldier Zen and emperor worship stoked the flames of this conflict.

As fascist cults took over in central Europe, Russia fell under the sway of the Bolsheviks, who seized power from the existing socialist government. Despite his pretense of communist belief, Stalin completely subverted democracy, plunging Russia and its satellite states into decades of totalitarian rule.

Today, at the right-wing end of the spectrum is the LaRouche Movement. Lyndon LaRouche is an American-born conspiracy theorist who was jailed for mail fraud in the 1980s. It was alleged that his organization had defrauded many elderly people through credit card fraud. Espousing an extreme conservative platform, he was a presidential candidate in every election from 1976 to 2004.

There are many political parties in Europe with a right-wing tendency. In Britain, the National Front morphed into the British Nationalist Party with a significant skinhead following.

In North America, White Supremacists and some Survivalist and Sovereign Citizen groups have the dynamics of political cults with unswerving dedication to a leader and a hateful attitude towards outsiders. Such groups include ‘Identity Christians’ who are strongly racist and other conspiracy cults.

Left-wing cults are almost identical in behavior to right-wing cults. In the desire for complete democracy, members fall in line behind an autocratic leader. In Bounded Choice, Janja Lalich gives an excellent description of her time in Marlene Dixon’s Democratic Workers Party. Alex Stein’s Inside Out details her involvement with The O, another left-wing group that became totalitarian.

North Korea is a political cult ruled for over 60 years by the Kim family. Because it has nuclear weapons, this totalitarian state poses a threat to all humanity, and keeps its 25 million citizens in a constant state of fear and subservience.

Daesh or ‘Islamic State’ is a political cult that has grown out of radical Islamism – a fusion of fundamentalist Wahhabi or Salafi religious belief with revolutionary communist strategies. Al Qaeda grew from the same beliefs and methods.

Political cults bring together the worst forms of manipulation, and can lead whole populations to hatred and even mass murder.