Education cults take over their members’ lives with the pretense that they are helping them to gain an education. Often disguised as speed-reading, memory enhancement or even philosophy courses, they claim to have perfected the “technology” of study. 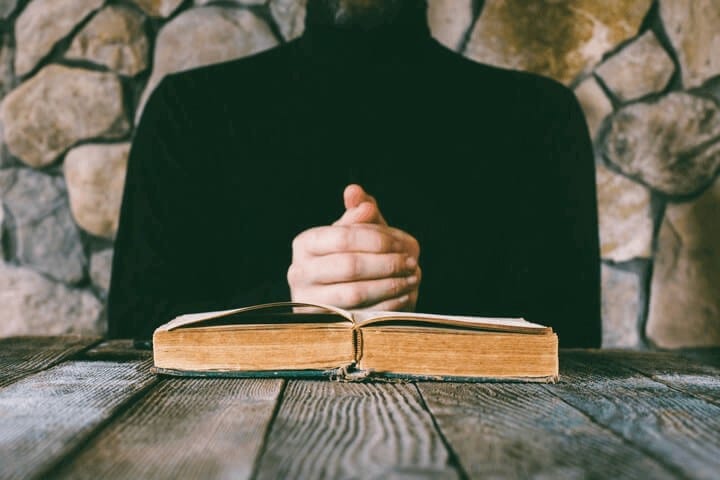 Teaching Fads for Control and Profit

Educational fads easily become cults that take over their members’ lives. They can be teaching study skills, philosophical or religious ideas, or even martial arts.

Some groups offer educational therapies for those with severe communication difficulties, or who have been diagnosed on the autistic spectrum. Facilitated Communication was devised by an Australian teacher and spread by an institute in New York. It claims to produce “unexpected literacy” in previously uncommunicative people. Practitioners guide the hand of the subject to spell out answers in a technique that is prone to the same subconscious responses as Spiritualist Ouija board readings.

The London based School of Economic Science recruits with posters claiming to teach methods of philosophical enquiry. In fact, it teaches a version of Hindu philosophy allied with a series of questionable meditation techniques (called “The Exercise”). It draws upon the same teachings as the Transcendental Meditation cult.

Scientology’s Ron Hubbard made many claims for his “Study Technology“, none of which are supported by scientific studies or independent scrutiny. He said that simply by clarifying “misunderstood words” it would be possible to achieve the benefits of earlier education that had not registered. He made claims of “super-literacy” based upon his teachings.

Several cult groups have established their own universities in the US, including TM’s Maharishi University, the Moonies’ University of Bridgeport and Soka Gakkai’s Soka University in California.

Among the worst abuses in education are the controversial “brat camps” for difficult adolescents. With their parents’ consent – and payment – students can be forcibly taken to isolated camps, where they are subjected to humiliating treatment in the attempt to break and tame them. Some of these programs are run by former US Marines. These programs should not be confused with legitimate schemes that engage adolescents in outdoor activity, such as the UK’s Duke of Edinburgh Awards Scheme.

Another shocking use of manipulative techniques in an educational context exists in Christian groups that seek to change gay people’s sexual orientation. In the UK, this practice has been condemned by the National Health Service and the Council for Psychotherapy.

While most health professionals no longer consider homosexuality a disease (as medical manuals used to insist), there are still a few psychiatrists who try to change sexual orientation. The National Association for Research and Therapy of Homosexuality offers such programs.

In 2000, current vice-president Mike Pence suggested that tax dollars be used to establish “conversion programs” for people who wished to change their sexual orientation.

The Universal Declaration of Human Rights

All educational programs should conform with the Universal Declaration of Human Rights. The materials taught should be accurate and verifiable, without recourse to unsubstantiated cultic views. Students should not be restricted in their access to materials – information control is a significant aspect of cult practice. Students should not be bullied or humiliated, and must have the right to communicate freely about their ideas and concerns, which is not the case in a cultic setting. Education should encourage intelligent disobedience, rather than unthinking compliance.