The “Made Men” Club

Criminal gangs are all around us and have a powerful negative influence on our lives. Where the rule of law is failing, these gangs grab power. They are highly manipulative to their members as well as to outsiders. 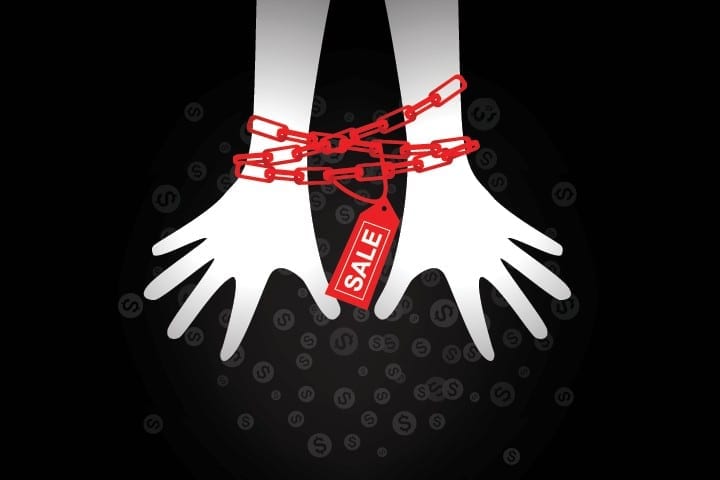 Among the worst gangs are those who exploit young people in pedophile rings and the slavers involved in human trafficking.
Where the rule of law is failing, gangs grab ever more power and wield more influence. They are highly manipulative to their members as well as to outsiders.

Gangs are invariably formed by human predators. They function as autocracies, with all of the power resting in the leader, until that leader is deposed. While violence or potential violence is a significant part of any gang, successful leaders use psychological intimidation, ranging from groupthink to isolation.

Ridicule is heaped upon anyone who fails to use the group’s loaded language accurately, fails to wear the correct uniform, or display the right tattoos. The behaviors of the group are modeled by the leader.

In Manchester, England, in the mid-19th century, gangs of youths called Scuttlers fought pitched battles against each other and the police. Serious injury was a normal hazard, and there were many deaths in these street fights. Up to 500 youths aged from 13 to 25 would use belt-buckles as flails and other weapons, causing serious damage to opponents.

These gangs echoed the earlier Roman gangs, who followed a particular chariot racing team, and regularly trashed parts of Rome. In the 1960s, Mods and Rockers battled on Brighton beach, on the South coast of England.

Tribes form around a leader whose word becomes law. Group rituals are practiced to unite the members – a sort of gangland team-building. Any account of the Hell’s Angels details the vicious and misogynistic rites that allow initiates to rise through the ranks.

The Mafia have an elaborate code of honor – as do other criminal and anti-social gangs. This code is imposed as thought reform; failure to follow a rule induces guilt in the gang member. Gang members are conditioned to learn contempt for all outsiders.

Gangs are a significant problem: where they control trade, they are known as cartels. Pablo Escobar became one of the richest people in the world from cocaine trafficking: by the time he died, in 1993, he had accumulated over $30 billion. There are perhaps 35,000 members of the Crips or Bloods, two of the gangs who control the drug traffic of every major US city.

While some members seek out a gang because they are already suffering from an anti-social disorder, many are simply in the wrong place and are recruited and then trapped into a street or criminal gang.

Gangs seek only their own profit, making no claim to benefit society, they are otherwise like extremist and terrorist groups.