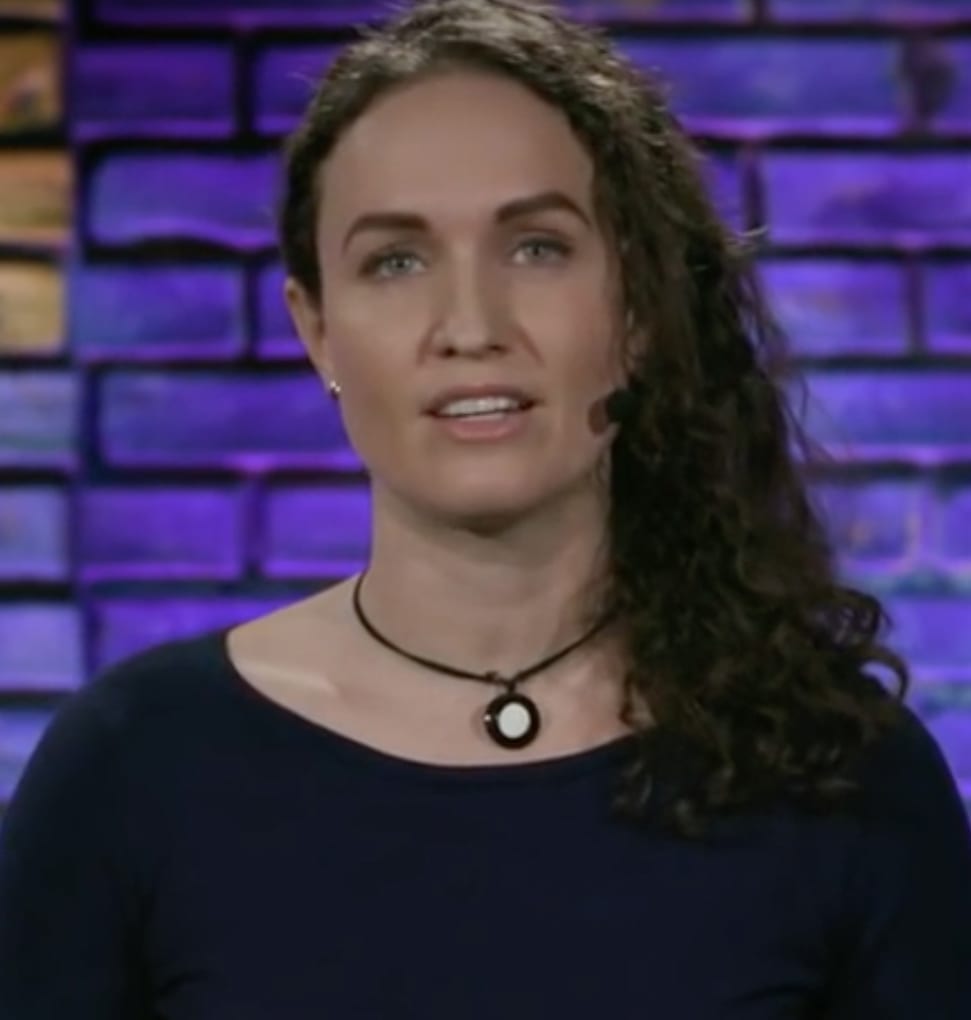 Can people use Twitter to cure extremism? It worked for at least one young woman. Raised in the infamous, placard-waving, ultra-conservative Westboro Baptist Church, Megan Phelps-Roper took her message of hellfire and damnation to Twitter in 2009, proudly proclaiming the group’s conviction that God hates homosexuals, Jews, and sinners in general, and that the United States, in its path to civil equality, has condemned itself to the wrath of a vengeful divinity.

It is a message that many people find distasteful – even threatening – and rightly so. This is the organization that shocked the world with obscene signs at the funerals of fallen soldiers – something considered sacrosanct by most of America. Many people who engaged Megan on the social network were simply the digital version of the scowling, unfriendly crowds she’d grown up confronting on the picket lines.

But, instead, some people asked questions. And Megan answered them politely – and responded with questions of her own. Soon, a dialogue started. Still believing him damned, Megan agreed to meet a young Jewish man at a protest, trading baked desserts and, more importantly, planting the seeds of doubt in the young woman’s mind; how could someone who was supposedly working for Satan be the considerate, friendly person she met? Gradually, she struck up more friendships, even meeting the man she would eventually marry.

Sadly, leaving her faith meant leaving her family, as they practice the strict shunning policy so common to most high-control groups, but she and her younger sister knew they couldn’t stay, not when they found out that the world they’d been taught was evil was, in fact, a mostly good and wholesome place, filled with mostly good and decent people. Today, Megan uses her story to teach others how to reach those caught in the clutches of extremist belief – and that polite, civil interactions on such social networking platforms as Twitter to cure extremism, or, at the very least, can pave the way to making that all-important first crack in the hardcore shell of belief that keeps a radicalized cult member from thinking critically.

So how did this transformation occur for Megan? How did she come to respect the “other”? When engaging with her intellectual opponents on Twitter, she noticed a pattern, and found that there were four solid ways to keep discussions open, respectful, and informative:

Although Megan has been out of the Westboro Baptist Church for five years, her example of engaging with an open mind – and disagreeing agreeably – is more important than ever in these divisive times. Most of us simply want safety, peace, and the ability to live our lives to our own choosing; it is the rhetoric used in the expression of these values, not the values themselves, which has become polarized. It’s time we all listen to this wise youth – and to each other.

What do you think about this article? Do you agree? Do you have a story about extremism on social media that you’d like to share? We’d love to hear from you!