Welcome » Blog » About Exploitative Techniques » Authoritarian Beliefs: How Dangerous Are They?

Authoritarian Beliefs: How Dangerous Are They? 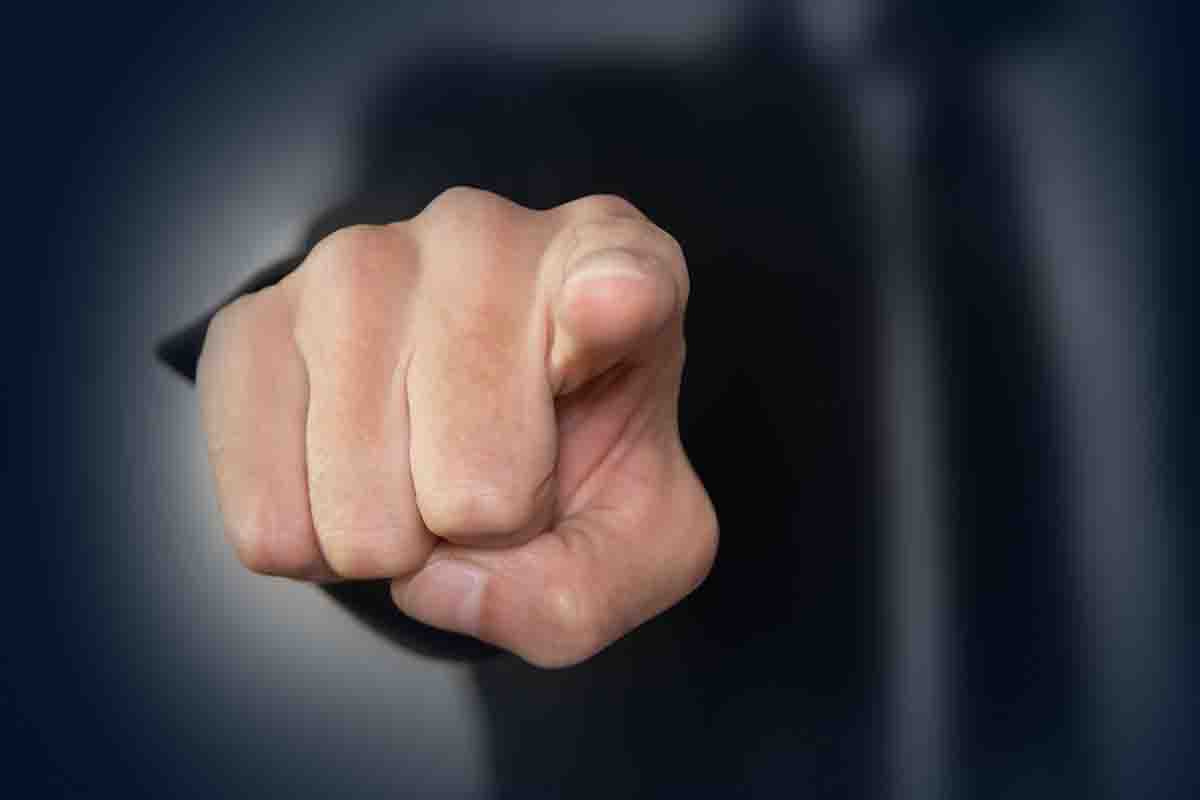 The dictionary defines authoritarian as unquestioning obedience to authority. The authors of The Guru Papers dig much deeper into the definition and report:

“When the word is used in reference to a political system, it involves using force to control people without there being any recourse. We broaden the meaning to include belief systems that are unchallengeable, and the idea that someone or something other than the individual necessarily knows what’s best, or right, or proper for a given person. So ideologies and belief systems can be intrinsically authoritarian if there is no way to take issue with their basic assumptions.” 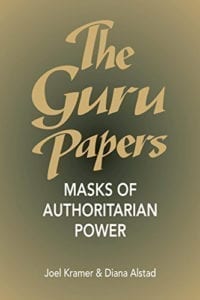 They go on to add, “Mental or psychological authoritarianism comes from an inner urge to obey someone or something that is viewed as higher, more powerful, morally superior, or more knowledgeable—or to be that for someone else.”

Authoritarianism and authoritarian beliefs are dangerous, and here’s why:

For starters, creativity comes from self-trust, which authoritarian beliefs squelch. “Out of fear, if people are conditioned not to trust themselves, they will give away what power they have to those they think can protect them. The problem is that in doing so, one is no longer protected from one’s protectors. The lesson of history unequivocally show this leads to corrupt, power-driven hierarchies that care little about the well-being of people.”

If you would like to learn more about authoritarianism and authoritarian beliefs and why it is such a threat to progress and healthy personal autonomy, we recommend that you read The Guru Papers – Masks of Authoritarian Power by Joel Kramer and Diana Alstad.